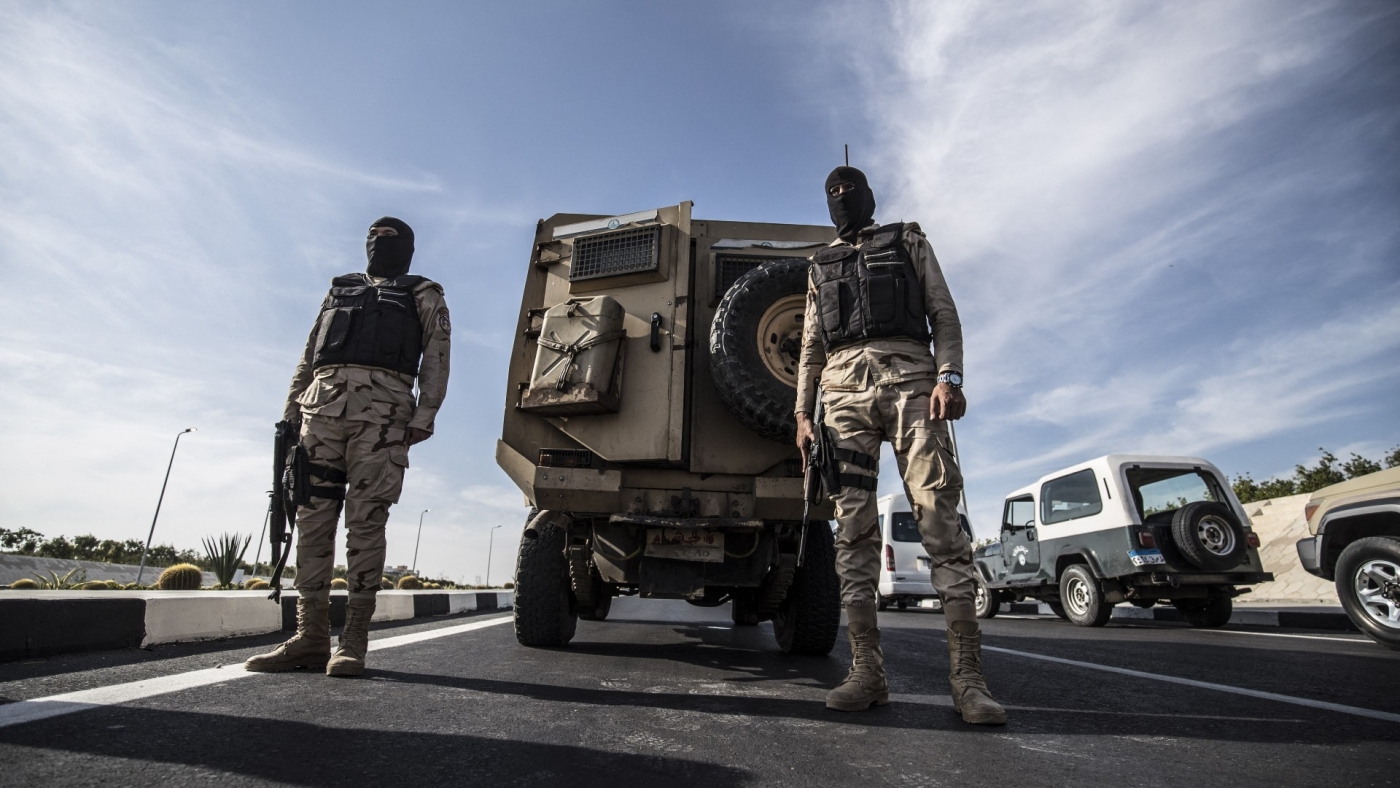 Three Egyptian police officers and a gunman were killed on Friday after two armed assailants opened fire on a security checkpoint in the northeastern city of Ismailia, according to medics and security sources.

The two gunmen launched the attack from vehicles near the al-Salihin mosque in the residential neighbourhood of al-Salam, local media reported. One of the assailants was fatally shot by police while the other fled. Egyptian media aired footage of a body it claimed was the slain attacker.

At least four people were wounded in the incident, including one police officer, medical and security sources told AFP.

Egypt's interior ministry did not immediately release any official statement, while a security source told AFP that it was likely to be a "terrorist attack".

Later on Saturday, the Islamic State (IS) group claimed responsibility for the shooting in Ismailia, which lies on the west bank of the Suez Canal.

"A cell of soldiers of the caliphate managed to attack an Egyptian police roadblock... with a machine gun," the group's Amaq news agency said.

Egypt's military has been fighting a branch of the IS group for several years in the Sinai Peninsula.

Cairo declared war on the group following the military coup in 2013 led by President Abdel Fattah el-Sisi, the former army general who ousted his democratically elected civilian predecessor, Mohamed Morsi, though the army had been fighting militants in the Sinai since 2011.

In May, IS claimed responsibility for a deadly attack that killed 11 Egyptian security officers at a water-lifting station east of the Suez Canal in the Sinai region.

It came just weeks after Middle East Eye reported that the military, backed by tribal fighters, was making progress in clearing the area of militants and calling on citizens to return to villages they had been forced to leave. 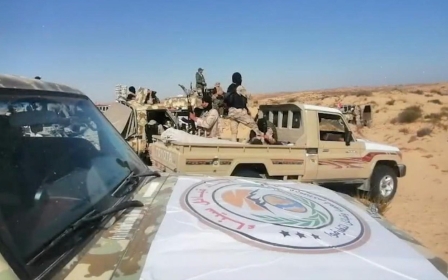 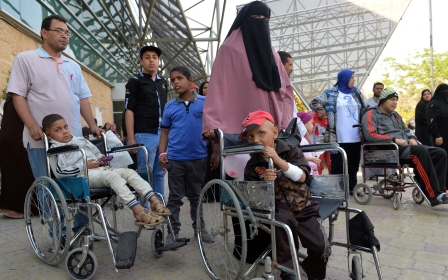 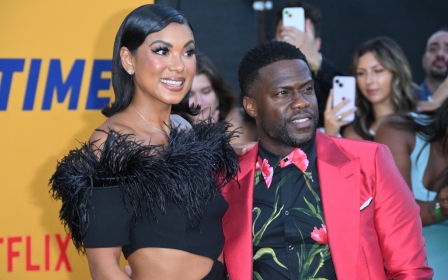