Number of Egyptians is projected to reach 145 million by 2030, according to the country's statistics agency 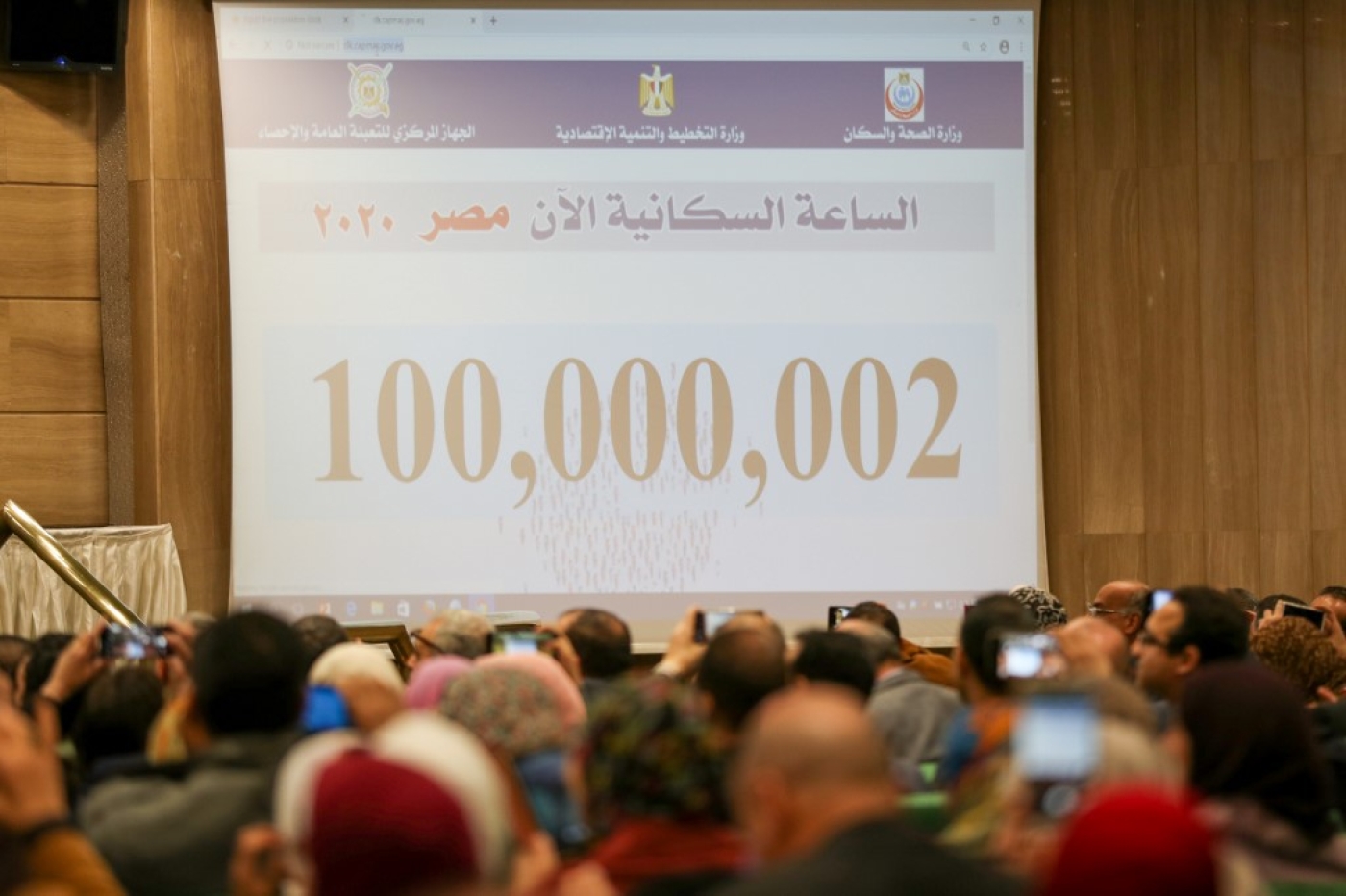 A picture taken on 11 February , 2020, shows a screen displaying the population count at the Egyptian Ministry of Planning headquarters in the capital Cairo (AFP)
By
MEE and agencies

The new statistics were announced by the Central Agency for Public Mobilisation and Statistics (CAPMAS) at a news conference.

The government of President Abdel Fattah el-Sisi has repeatedly warned against overpopulation, which it views as a major threat facing the country.

He said his cabinet is currently planning new restrictions on subsidies that will limit them to two children per family, as an incentive to encourage birth control. 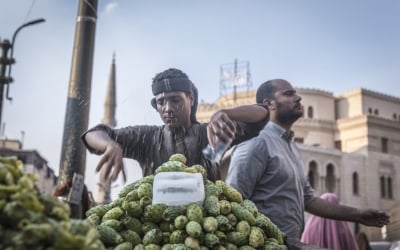 The Sisi government encourages citizens to have fewer children, with a two-year initiative in place since last year called “Two is Enough”.

Nearly 10 million people live in the capital Cairo, and nine million in Giza across the Nile, according to new figures announced Tuesday.

The census tracks the growing population in Egypt since 1996, when it was only 59 million.

By 2030 the population will reach more than 145 million people, the agency predicted. Last year, the agency said that nearly one in three Egyptians live below the poverty line.

With the new census, Egypt retains its ranking as the most populous nation in the Arab world, and the third in Africa, behind Ethiopia and Nigeria.

According to CAPMAS, a new baby is born in Egypt roughly every 17.9 seconds.

The number of people today is over 40 times more than the Egyptian population 200 years ago, the agency said. 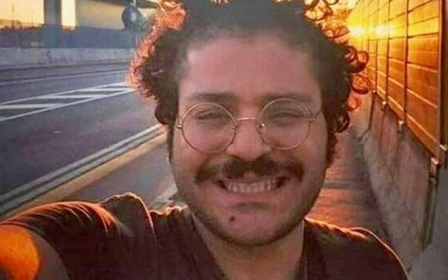 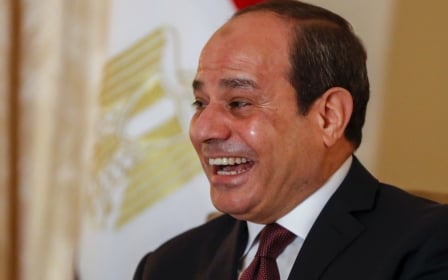 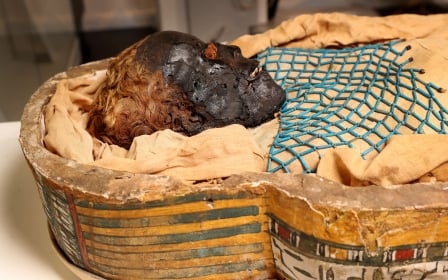