Mahmoud Shaaban, Ashraf Abdel Moneim, Hisham Mashali, and Saad Fayyad are members of the Salafist Front that was founded in 2011 after it split from the Salafist Call 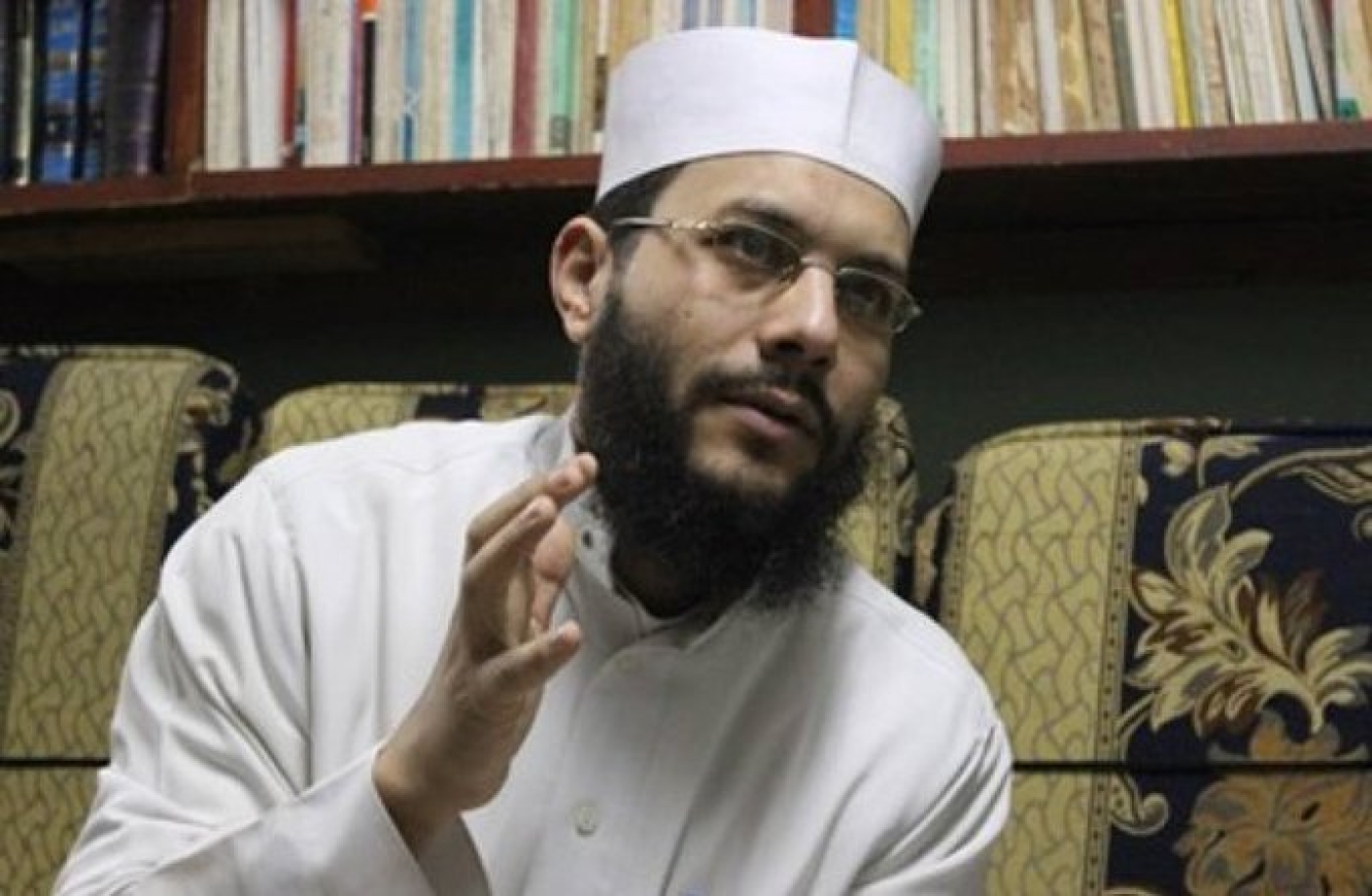 Egypt's public prosecution decided on Tuesday to release the Salafist cleric Mahmoud Shaaban, according to his lawyer (Twitter)
By
MEE staff

Egypt released on Tuesday four prominent Salafi preachers and members of a political front that opposed the government of President Abdul Fattah el-Sisi.

Khaled al-Masry, the lawyer and spokesperson of Mahmoud Shaaban, Ashraf Abdel Moneim, Hisham Mashali, and Saad Fayyad, wrote on Facebook that the Egyptian prosecution has agreed to release his clients.

Shaaban, Abdel Monein, Mashali, and Fayyad were also members of the Salafist Front, the largest Salafist association in the Middle East, which was founded in 2011 after it split from the Salafist Call.

The four preachers and Salafi figures have been imprisoned and released several times over their criticism of Sisi. Their most recent detention was in 2019 when they were charged with "inciting violence and joining a terrorist group" in connection with Case no. 750/2019.

The Salafist Front, to which the four men are affiliated, was part of the cross-ideological political coalition called the Anti-Coup Alliance, formed in 2013 to oppose the military coup staged by Sisi against his predecessor Mohammed Morsi. However, it quit the alliance a year later.

Morsi, who hails from the Muslim Brotherhood, was Egypt's first democratically elected president following the January 2011 uprising that ousted Hosni Mubarak from power.

He died in custody in June 2019. UN independent experts concluded that he was held under “brutal” conditions that contributed to his death and could amount to state-sanctioned arbitrary killing.

Tens of thousands of Sisi critics, including Islamists and secularists, have been imprisoned since he ousted Morsi in 2013.