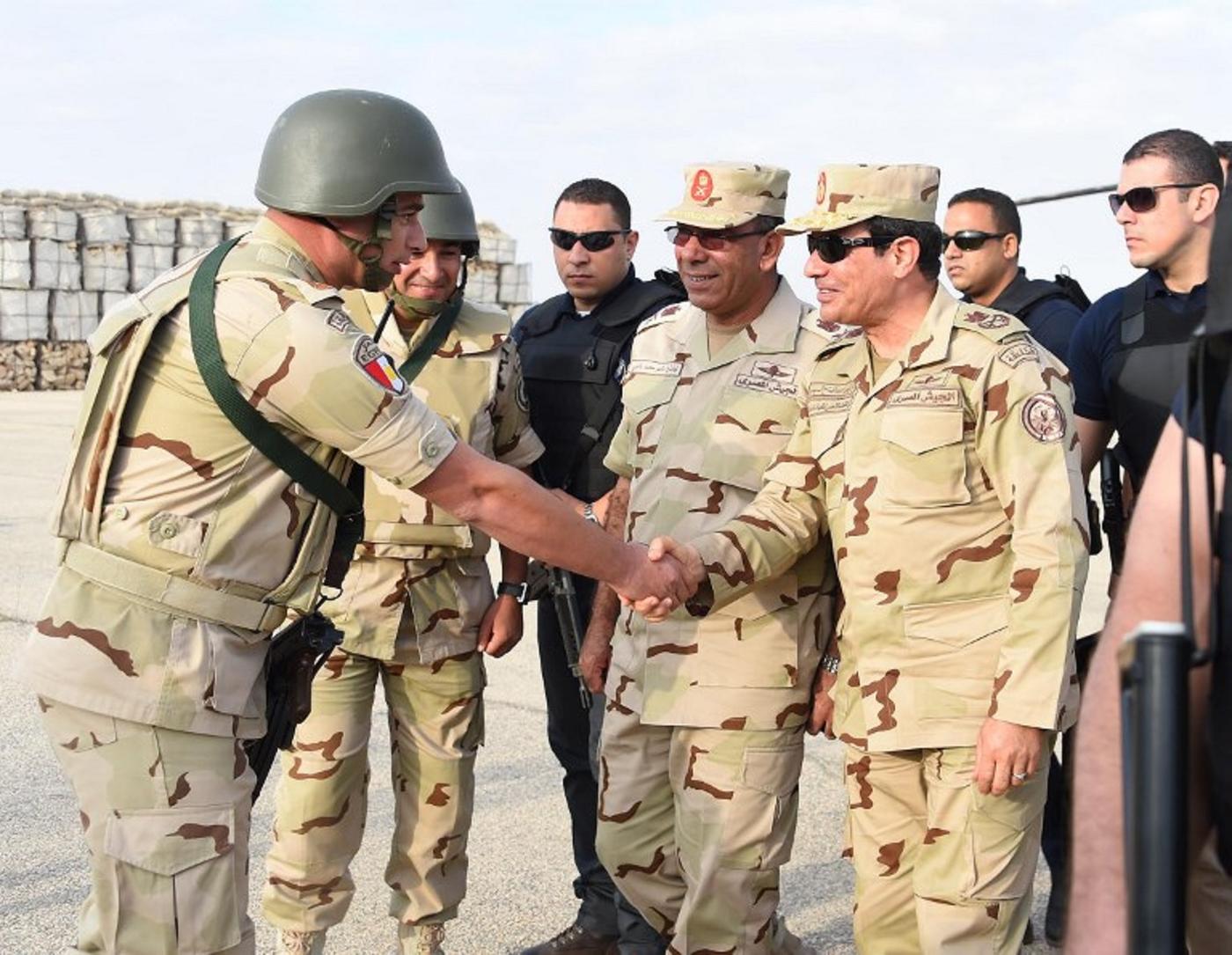 Ratified in May 2017 by President Abdel Fattah al-Sisi, NGO law has been described as 'worst in history' (AFP)
By
MEE and agencies

Egypt has announced that will scrap its controversial 2017 NGO law that imposes criminal penalties and gives security services strict control over the activities of non-governmental groups, Human Rights Watch said.

The rights group said on Friday that the government will submit to parliament a new draft law on non-governmental organisations.

The draft law eliminates the criminal penalties and limits oversight of these groups to a single government authority,  also in contrast with the multi-authority review of the prior law, according to HRW.

The new draft has not yet been publicly released; Egypt's parliament will need to approve the draft and the president must sign it before it becomes a law.

Still, HRW says that the elimination of the 2017 law is a good first step.

“The government should quickly publicize this draft so that civil society, which will be most affected by the law, has an opportunity to review and comment on its contents,” she added.

Ratified in May 2017 by President Abdel Fattah al-Sisi, the law was described as the "worst in history" amid a growing crackdown on Egyptian civil society. Since Sisi took power in 2014, rights groups have regularly accused his government of human rights violations and the repression of dissidents.

Law 70 of 2017 for Regulating the Work of Associations and Other Institutions Working in the Field of Civil Work gives Egypt's intelligence and security services strict control over the activities of NGOs, especially groups that receive foreign funding.

Those who violate the law can receive as many as five years in jail and fines of one million Egyptian pounds (more than $55,000).

The 2017 law has been subject to strong criticism from the United Nations and international watchdogs, including HRW.

The law gives the government the power to decide who can establish an NGO and for what purpose, and obliges groups to stick to the "state's development plan," severely restricting the work they can do in areas the government does not consider priorities.

It also bans domestic and foreign groups from engaging in political activities or anything the government decides will harm national security, public order, public morals or public health - a means, rights groups say, to stifle dissent.

Charities have long played an important role in feeding and clothing people and providing health care and education in Egypt, where millions of people live on less than $2 a day. 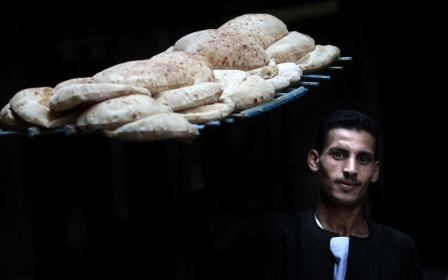