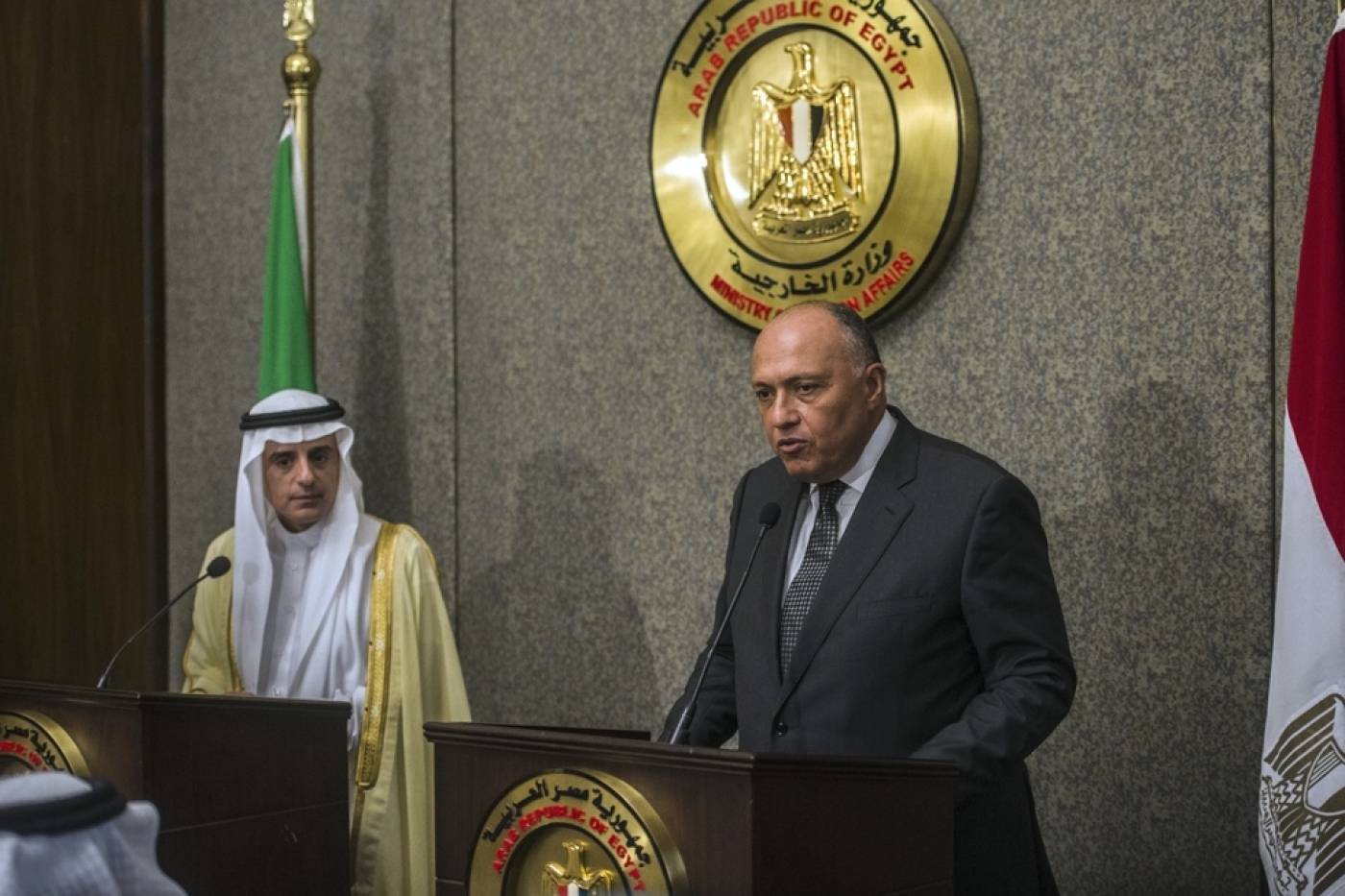 Egypt and Saudi Arabia on Sunday denied reports that the two countries were at odds over the current direction of the conflict in war-torn Syria.

Speaking at a joint press conference in Cairo with his Saudi counterpart, Adel al-Jubeir, Egyptian Foreign Minister Sameh Shoukry said the two countries were coordinating their efforts to find a solution to the Syrian conflict, now in its fifth year.

"No differences have arisen between Egypt and Saudi Arabia over Syria," Shoukry said.

Al-Jubeir, for his part, stressed that both Riyadh and Cairo sought to maintain Syria's territorial integrity.

"We all want a unified, diverse and stable Syria," he said.

Riyadh’s top diplomat, however, reiterated his country's opposition to any role for Syrian President Bashar al-Assad in Syria's future.

A strident opponent of Assad, Riyadh has repeatedly said that the Islamic State (IS) militant group -- which currently holds large swathes of Syrian territory -- cannot be eliminated without the Syrian leader’s removal.

Saudi Arabia has also been highly critical of a Russian air campaign launched recently against anti-Assad forces in Syria, which have reportedly killed many civilians too.

Cairo, however, an ally of Riyadh’s, has defended the recent Russian military intervention, saying the air campaign was aimed at countering "terrorism" in the war-ravaged country.

Earlier this month, Egyptian Foreign Minister Shoukry had said his government believed that "Russia's intervention [in Syria], given its capabilities, will serve to limit terrorism in Syria and eventually eradicate it."

On Monday, the Russian military said its jets struck 94 "terrorist" targets in Syria over the past 24 hours, the highest one-day tally since Moscow started its bombing campaign on 30 September.

On Friday, the Syrian Observatory for Human Rights said that Russian air strikes in Syria have killed at least 446 people, more than a third of them civilians.

Of the total killed since then, 151 are civilians and include 38 children and 35 women, Observatory chief Rami Abdel Rahman said.

The strikes have also killed 295 combatants, including 75 IS militants and 31 members of Al-Qaeda's Syrian affiliate, Al-Nusra Front, he said.

The remaining 153 combatants killed by Russian raids are thought to be anti-Assad rebels, whom are also opposed to IS.

The Observatory relies on a network of activists, medical staff and fighters on the ground who say they identify Russian warplanes based on model, flight patterns and munition types.

Syria has been gripped by bitter fighting since the Assad's forces cracked down on anti-government protests -- which began in 2011 as part of the "Arab Spring" uprisings -- with unexpected ferocity.

According to the UN, more than 250,000 people have since been killed in the conflict, which continues to pit several heavily-armed factions against one another. 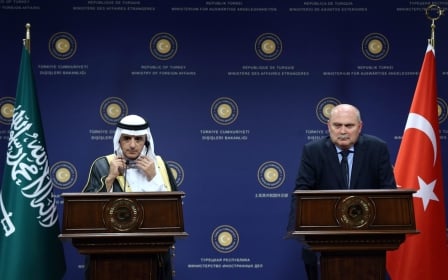 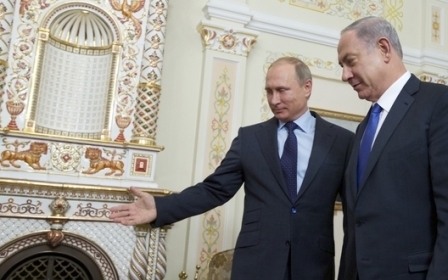