Egypt says it has discovered 521 tunnels into Gaza Strip 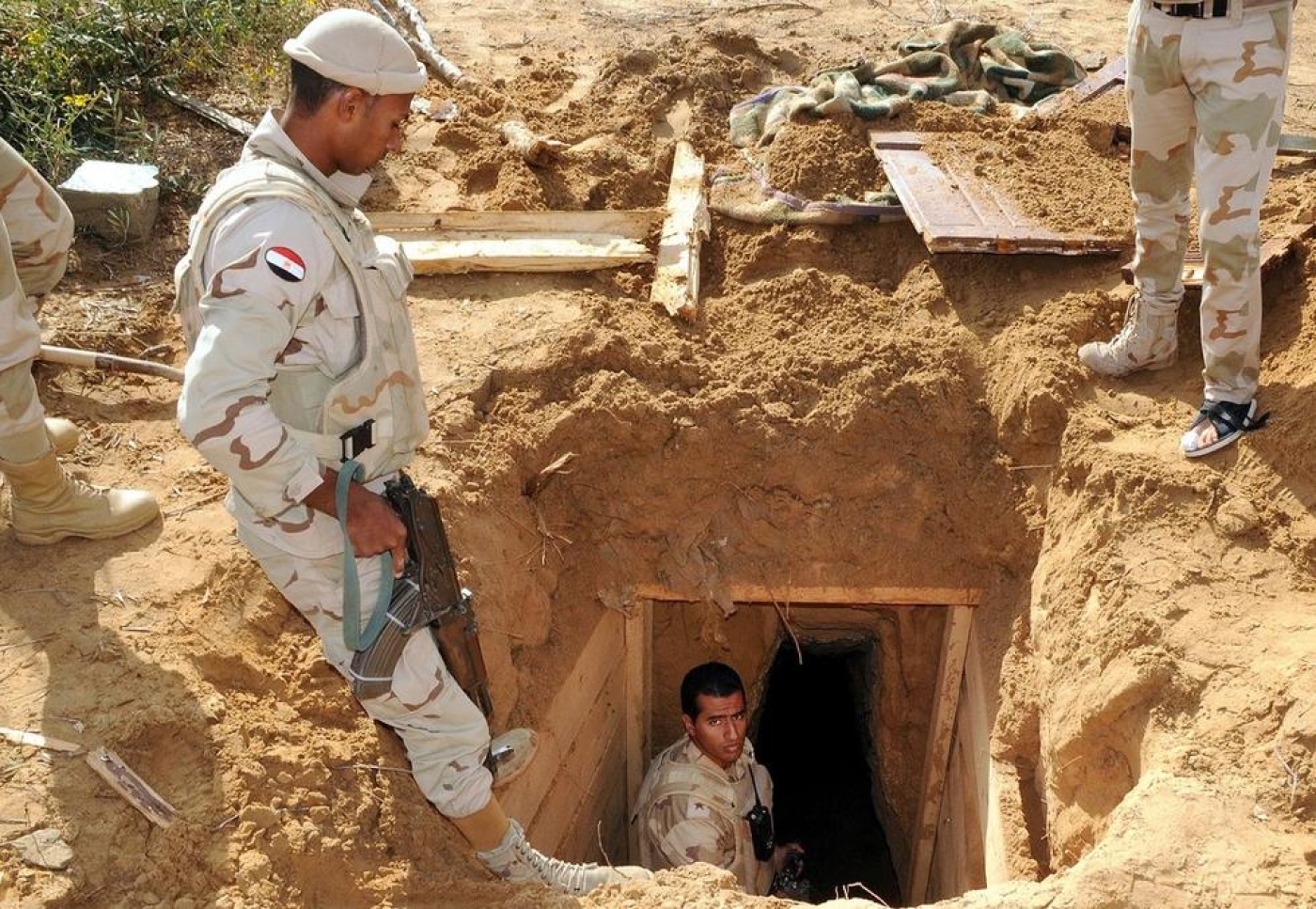 The Egyptian army says it has destroyed the openings of more than 500 underground tunnels during a six-month military operation on its eastern borders with the Gaza Strip.

The spokesperson for Egypt’s army spoke to the state-owned daily al-Ahram in an interview published on Monday, saying that the military has discovered the openings of 521 underground tunnels connecting Egypt with the Gaza Strip.

Since then, large areas of the province have been under emergency military rule, with schools closed and a strict curfew in place.

Authorities are seeking to establish a buffer zone between Egypt and the Hamas-controlled Gaza Strip, fearing that militants could use secret underground tunnels to sneak fighters and weapons into Sinai.

Families have been forcibly evacuated from their homes in a kilometre-wide strip along the border with Gaza.

Thousands of houses have been demolished, with authorities saying that the openings for tunnels are often concealed in family homes.

The state-owned al-Ahram called on Monday for this buffer zone, already doubled from a planned width of 500 metres, to be extended further.

Egypt’s military spokesperson, General Mohammed Samir, said tunnels had been discovered with openings up to 2.8 kilometres from the border.

With chaos reigning in Sinai, and reports that locals accused of “collaborating” with the government are frequently executed by powerful militia groups, Egypt’s President Sisi has vowed to do more to stamp out militancy in the area.

In the third of a series of monthly televised speeches on 12 May, Sisi promised that the fight against militancy in Sinai will be “comprehensive,” and will extend beyond the current military campaign.

In February Sisi promised to invest 10 billion Egyptian pounds ($1.31bn) in the isolated desert region, where residents have long complained that infrastructure is underdeveloped and opportunities are lacking.

According to government statistics, unemployment in North Sinai is estimated at 14.1 percent, above the national average of around 12 percent. 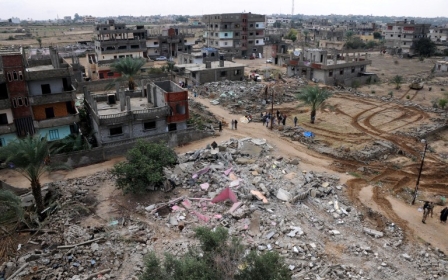 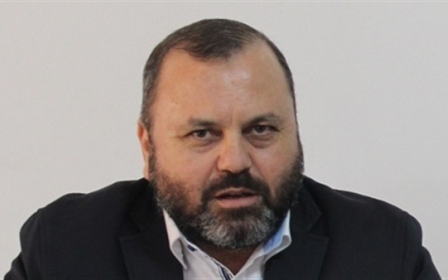 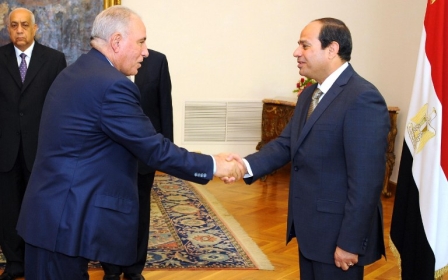