Men found guilty of violence against security officers in 2015, as crackdown against opposition group continues 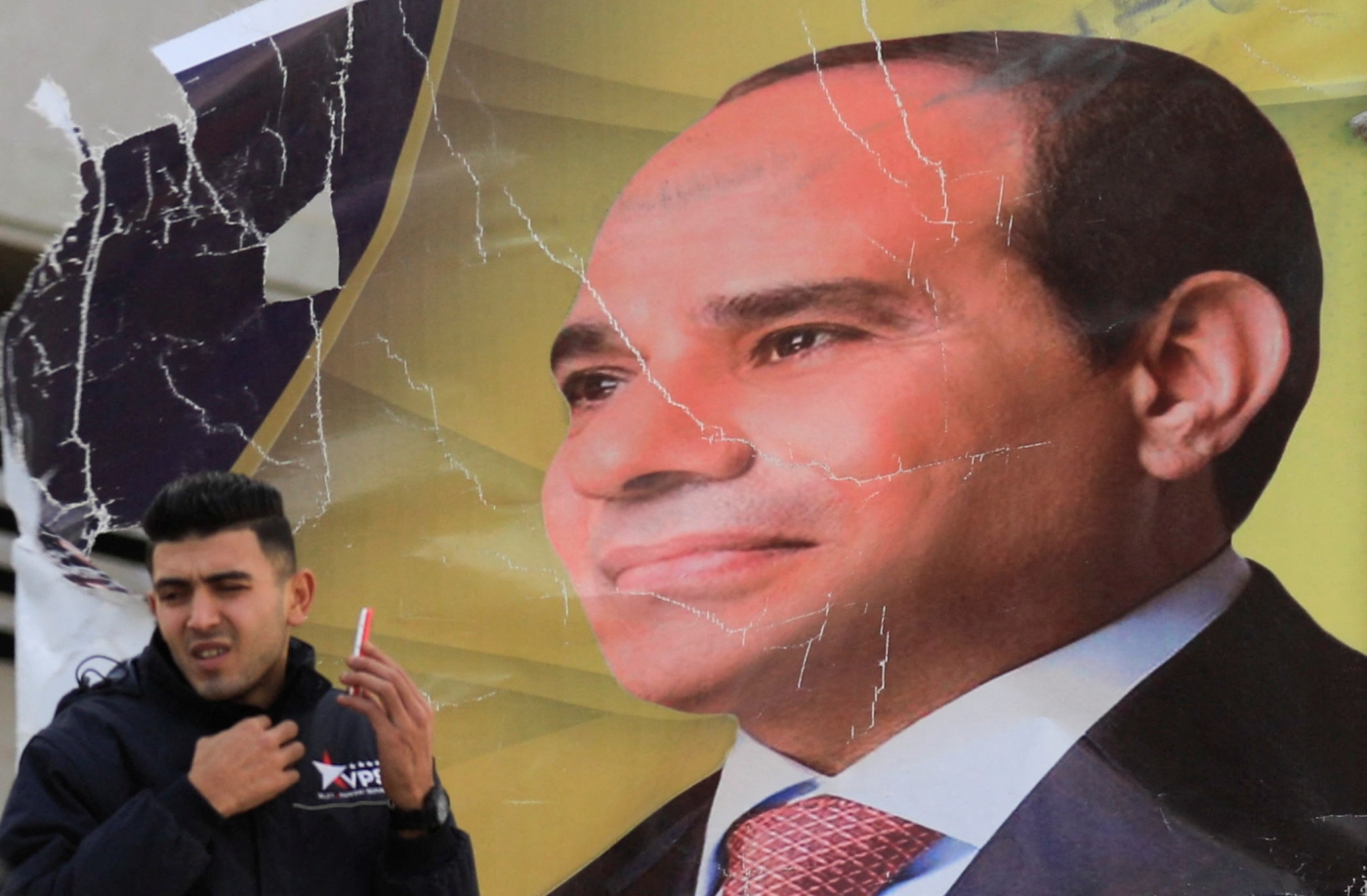 Sisi has justified his crackdown on the opposition as part of his 'war on terror', while denying that the country has any political prisoners (Reuters)
By
MEE and agencies

An Egyptian court on Sunday sentenced to death 10 members of the Muslim Brotherhood found guilty of violence against security officers in 2015, as the country continues its heavy-handed crackdown on the opposition group.

The verdict will now be referred to the grand mufti, Egypt's top theological authority - a formality in death penalty cases - before the court meets on 19 June to confirm the sentences.

Of the 10 men, nine were in custody while one was sentenced in absentia, a judicial source said. They were accused of multiple incidents of violence against police in 2015 - a period that saw a spike in attacks targeting security forces.

The identities of the defendants were not disclosed and it was not possible to determine how they had pleaded to the charges.

The 10 had formed a group called "Helwan Brigades", the state-news agency Mena said, in reference to a city south of Cairo.

They were part of a broader plot to attack police targets in the Cairo area with the aim to topple the government, it added.

The Muslim Brotherhood, Egypt's largest opposition group, has consistently denied any link to the violence the government accuses it of.

However, along with secular opposition groups, it has been largely crushed since President Abdel Fattah el-Sisi came to power after ousting his Brotherhood-affiliated predecessor, Mohamed Morsi, in a military coup in 2013.

Thousands of its members have since been detained, killed, or forced to live in exile for fear of persecution at home since the group was outlawed and declared a terrorist organisation.

Morsi died in custody in June 2019 after falling ill during a court hearing.

The general-turned-president, in turn, has justified the crackdown as part of his "war on terror", while denying that the country has any political prisoners.

Under Sisi’s government, Egypt has been executing people at an unprecedented rate, making it the world's third-worst country - after China and Iran - in terms of numbers of executions in 2020, according to Amnesty International.

In October and November of that year alone, Egyptian authorities executed at least 57 men and women, 49 of them in just 10 days.

On Friday, the administration of US President Joe Biden was set to deny $130m of military aid to Egypt over human rights concerns, US State Department officials said​​​​​, in a rare punishment of a key ally. 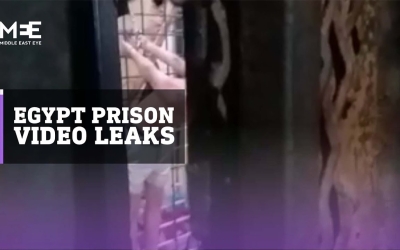 US Secretary of State Antony Blinken said in September that the aid would be withheld if Egypt did not address specific human rights-related conditions.

One source told Reuters that members of Congress had been briefed on the administration's decision to withhold the aid, which accounts for around 10 percent of the $1.4bn that Egypt is still expected to receive from Washington this year.

However, the move falls short of rights groups' expectations, who had called on the administration to block the entire $300m of foreign military financing to Sisi's government. 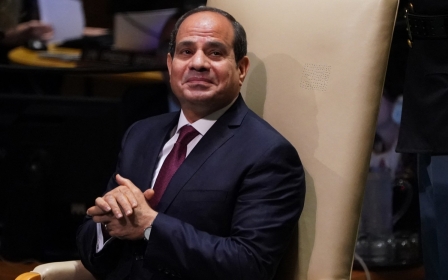 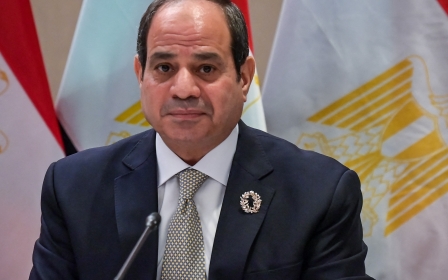