From pop culture references to the pandemic, here’s how the internet reacted to the 'beached whale' ship blocking the vital trade route 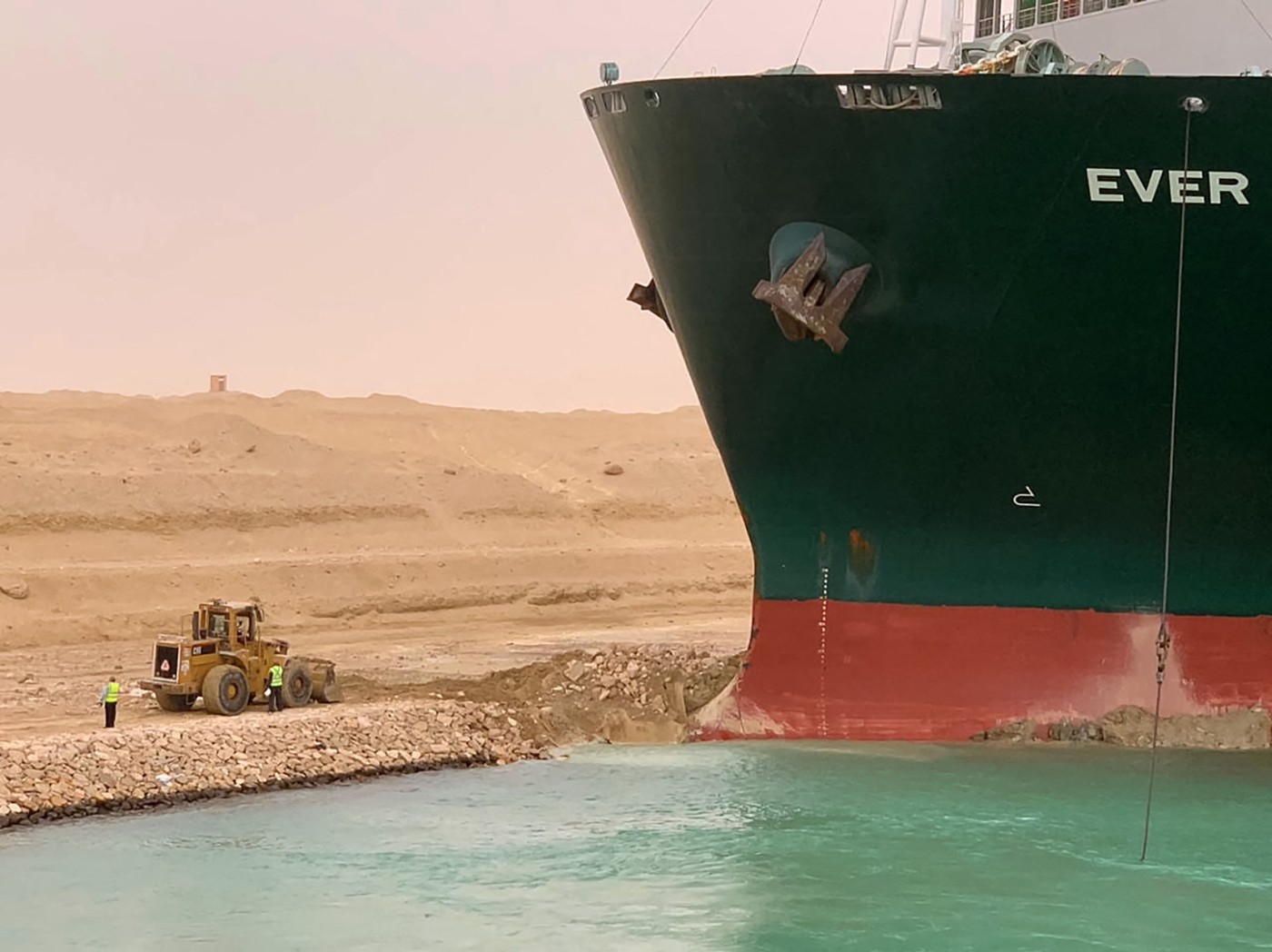 A 400-metre long container ship named Ever Given has blocked Egypt's Suez Canal since Tuesday, temporarily suspending traffic on one of the world's busiest trade routes, which links Europe and Asia.

While the Ever Given may end up stranded for weeks, the incident has inspired a wave of memes online.

The contrast between the large vessel and the comparatively small digger used to free its bow from the bank of the canal has become a source of hilarity for many social media users.

Some empathised with the digger:

Translation: If you complain that you are working under pressure and fatigue, think of this poor digger

While others found the situation laughable:

Translation: The ship stuck in the new Suez Canal is being rescued with a toothpick

Most commonly, social media users took images of the ship as a template to superimpose their own daily struggles.

give the ppl what they want (boat memes) https://t.co/qF90YMrXuI

The coronavirus pandemic has made an inevitable appearance.

Austin Powers and the US sitcom Friends were roped in to poke fun at the rescue efforts.

Meanwhile, as some tried to give Egypt some practical advice....

....others adopted a more serious tone, taking the obstruction as a commentary for Egypt’s wider political issues.

Translation: How can Egypt float? The ship will be able to float in a few days or weeks, but what are the ways to float a ship stranded for seven years while its captain attacks everyone who tries to save it?

Efforts to refloat the vessel remain underway, with salvage teams from the Netherlands and Japan deployed to devise a plan of action.

Eight tugboats are currently working to straighten the ship, as it remains blocked for the third day.

The blockage has impacted Egypt’s already struggling economy. The country usually benefits greatly from the canal, earning $5.61bn in revenues from it in 2020 alone. 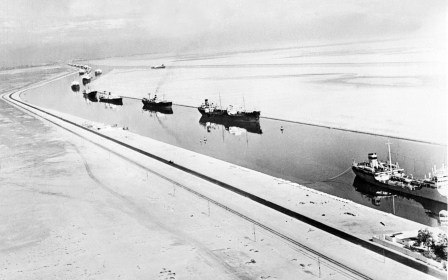 Economy
Egypt's Suez Canal: Why does its closure matter? 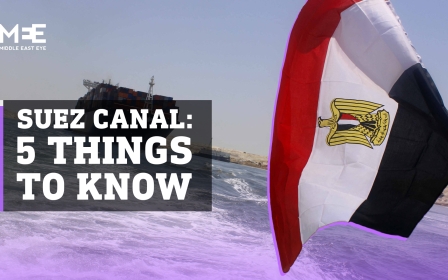 Inside Egypt
Suez Canal: Five things you need to know 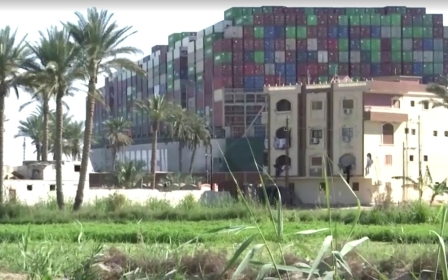