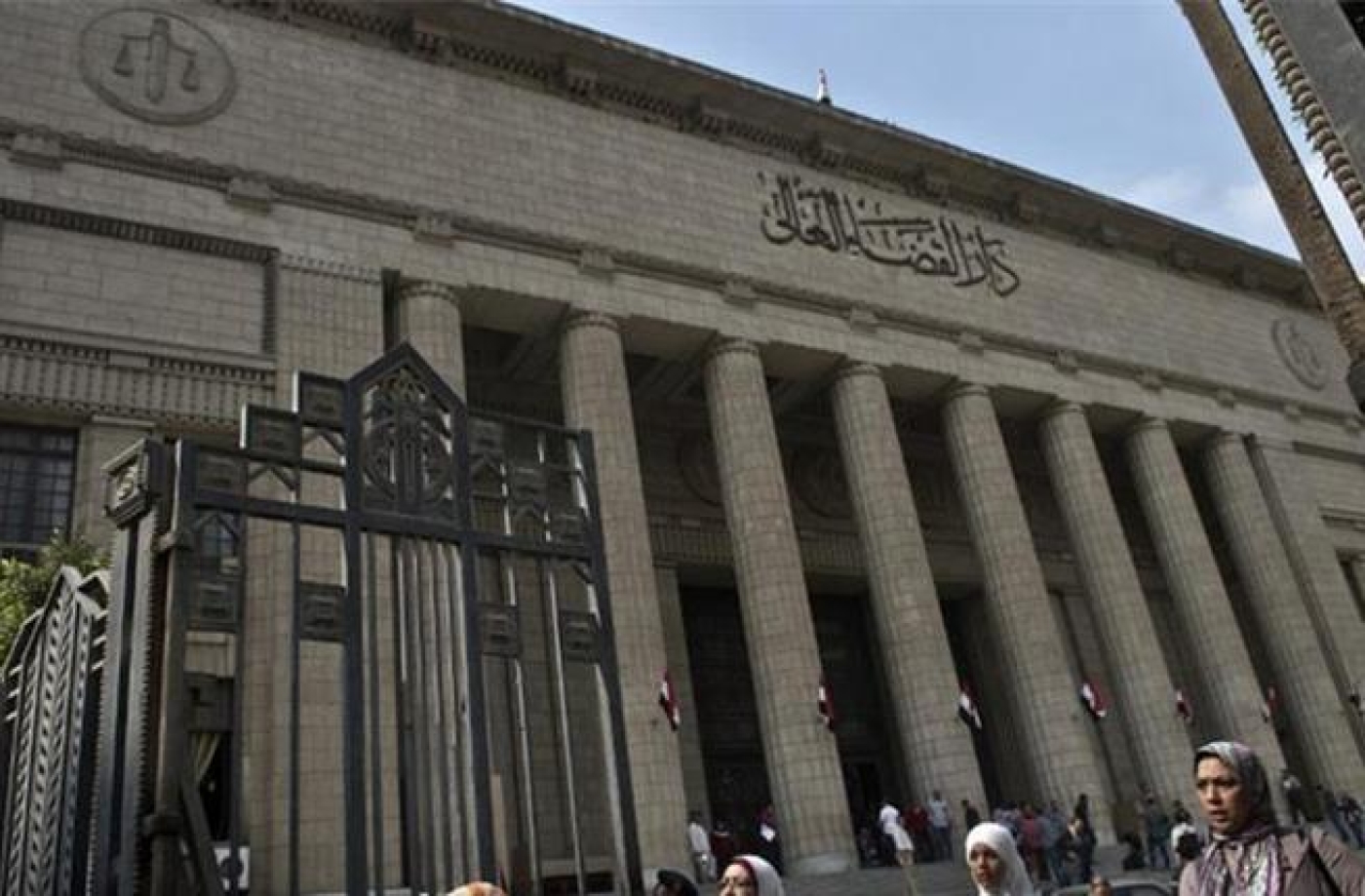 The 1,535 individuals are suspected of helping to finance the outlawed Muslim Brotherhood (AFP)
By
MEE staff

Egypt has issued summons for more than 1,500 people put on a "terror list", mainly for allegedly funding the outlawed Muslim Brotherhood.

The list includes high-profile figures like businessman Safwan Thabet and Azza al-Garf, a former member of parliament, as well as at least five individuals who are known to be dead.

The complete 22-page list of 1,535 alleged supporters of "terror organisations" was published by the top criminal court in Cairo last month.

A mass summons for them to attend interrogations has now been issued, the state-run Ahram newspaper reported on Tuesday.

Prosecutors allege that the individuals named on the list have been involved in financing the Muslim Brotherhood, which was outlawed in Egypt in late 2013.

Retired footballer Mohammed Abu Trika, who has captained the Egyptian team at international competitions, was also among those named in the list.

The head of Cairo’s appeals court, Ali Mehgoub, has said Abu Trika will be taken in for questioning as soon as he arrives back in Cairo from a trip to Qatar, where he was commentating on Egypt’s unsuccessful bid to win the African Cup of Nations final on Sunday.

At least seven people taken in for questioning following the issue of the summons on Tuesday were released on Wednesday following interrogation.

Izzet Ghoneim, a human rights lawyer close to the case, said the group had been asked about their views on the Muslim Brotherhood and Egypt’s current leader, president Abdel Fattah al-Sisi, as well as their opinions on the 2011 revolution that toppled Hosni Mubarak.

Human Rights Watch has criticised the use of such lists, saying that "designating about 1,500 citizens ‘terrorists’ for their alleged assistance to the Muslim Brotherhood reflects the authorities’ indiscriminate use of broad counter-terrorism laws".

HRW warned that the consequences of being placed on the list – which can include a travel ban and the seizure of assets – "are similar to those for people convicted at trial, but the law does not require finding them guilty of a crime".

The designations used to compile the list were based on Law 8 of 2015, which was issued by decree by Sisi in the absence of a functioning parliament.