Tantawi, a veteran of Egypt's politics and wars, served as Egyptian defence minister for 21 years 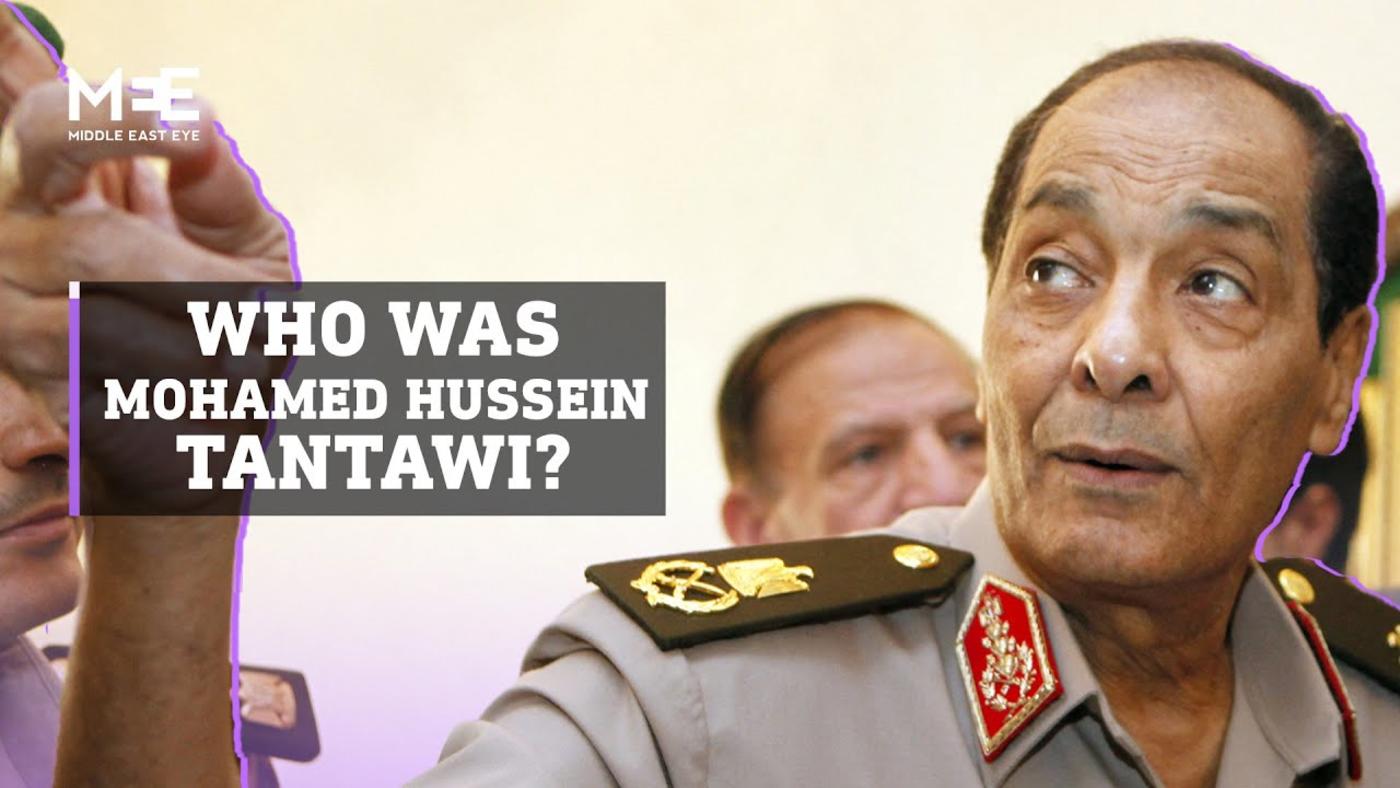 Former Egyptian army chief Mohamed Hussein Tantawi, who briefly ruled Egypt after the fall of President Hosni Mubarak, has died at the age of 85, state media and military officials said on Tuesday.

Tantawi, a veteran of Egypt's politics and wars, served as Mubarak's defence minister for nearly 21 years.

In 1991, Tantawi served with the US-led coalition after then Iraqi ruler Saddam Hussein invaded Kuwait in the first Gulf War.

He then became the army chief in 1995 and led the Supreme Council of the Armed Forces (SCAF) that ruled Egypt for a year and a half after Mubarak's overthrow in February 2011 and became acting head of state.

During his tenure as leader of SCAF, Tantawi vowed that Egypt would remain "committed" to its regional and international treaties - signalling that Cairo would maintain its historic 1979 peace treaty with Israel.

He was later sacked by the country's first democratically elected president, Mohamed Morsi, and spent the remainder of his years out of public view.

Commenting on his death, a military official speaking on the condition of anonymity told government newspaper Akhbar al-Youm that Tantawi "died today, Tuesday after a giving a lot" to his country.

Tantawi was "a leader and a statesman who took the responsibility of running the country during a very difficult period, during which he wisely and competently confronted the looming dangers that surrounded Egypt," the statement said.

Born in 1935, Tantawi, of Nubian origin, began his career as an infantryman in Egypt's military and fought during the 1956 Suez crisis and in the Middle East wars against Israel in 1967 and 1973.

Dubbed as "charming and courtly" by a US diplomatic cable published in 2018 via Wikileaks, Tantawi was also described as "aged and change-resistant".

"He and Mubarak are focused on regime stability and maintaining the status quo through the end of their time. They simply do not have the energy, inclination or world view to do anything differently," the cable warned.

Yet despite his close relationship with Mubarak, Tantawi bowed to public pressure and put the ex-president on trial for inciting the killing of hundreds of protestors during the 2011 revolution.

Demonstrators briefly praised the army for allowing anti-Mubarak protests during the uprising and saying the junta would pave the way for "an elected civil authority to build a free democratic state".

Tantawi soon became the source of anger for many activists who accused SCAF of taking its time to implement democratic reforms in Egypt.

Morsi later replaced Tantawi with Sisi as army chief, who later ousted the democratically elected president in a coup. 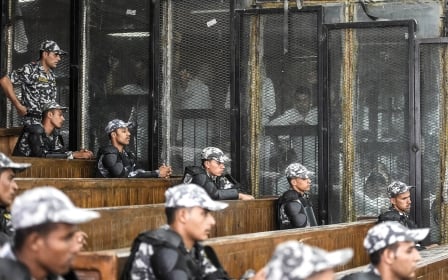 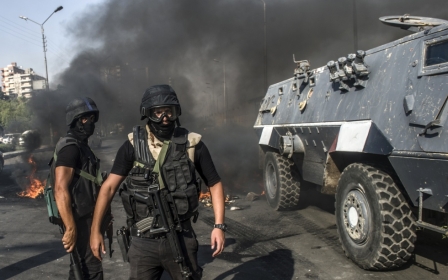