Egypt: Toddler traumatised after two years in detention with mother 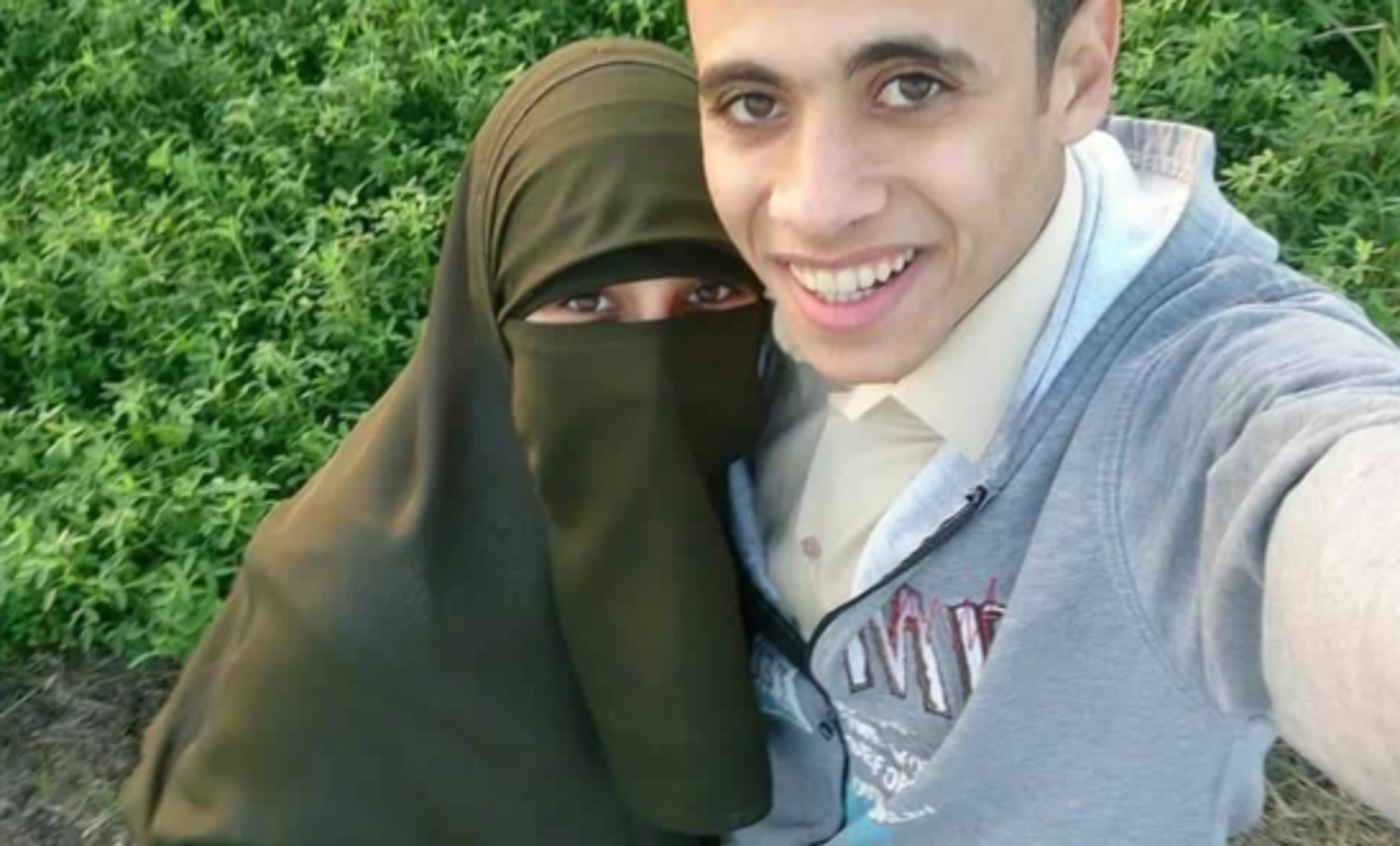 Egyptian authorities have been urged to fully investigate the two-year-long “enforced disappearance” of a university lecturer and her three-year-old son, who reappeared in Cairo last month showing signs of trauma.

In June 2019, the case of the disappeared infant al-Baraa, then one-year-old, was brought to the fore when his uncle Mustafa Abdulhamid spoke out about his enforced disappearance, along with his mother and father, that year.

Abdulhamid, who is the brother of Manar Adel Abu el-Naga, the 27-year-old mother, told Middle East Eye that she was arrested by National Security officers on 9 March 2019, along with her son and her husband Omar Abu el-Naga from their home in Alexandria. Then they went missing until 20 February, when the mother and her child were seen “accidentally” by a lawyer.

'The Egyptian authorities have a long, grim record of forcibly disappearing and torturing people they consider government opponents or critics'

On Friday, Amnesty International condemned Egyptian security services for reaching “a new level of brutality” by holding the mother and child incommunicado for two years without access to due process.

Because detaining children is unlawful in Egypt, al-Baraa and his mother had been held in a room at an undisclosed location until their reappearance and formal indictment, Abdulhamid said.

“They forced her to mention that she was detained only two days prior to the hearing,” he said.

“A National Security officer threatened to disappear her forever if she claimed to have been forcibly disappeared for two years.”

While the mother wanted her son to stay with her, the security officials handed him over to his grandmother to avoid legal ramifications.

‘I want to return to the room’

According to Abdulhamid, al-Baraa was in shock to see the streets of Cairo when handed over to his grandmother from the Qanater Women’s Prison.

“It was very difficult. He was screaming for so long. He did not want to be held by his grandmother or the lawyer as he was not used to dealing with civilians,” he told MEE.

“He was only used to officers in uniform.”

Al-Baraa is currently receiving psychological counselling to treat the trauma of detention.

According to his uncle, following his release, the boy kept asking his family to take him back to where he was held.

“He kept saying, I want to go back to the room,” in reference to where he was held with his mother for two years, his uncle added.

His psychiatrist told the family to keep him in his room, then gradually take him out to the rest of the house and to the streets.

“It is normal for a child who has been held in a closed room for two years,” Abdulhamid said, explaining that the doctor expects him to fully adapt to his new environment soon.

Manar Adel Abu el-Naga is currently held in pre-trial detention on charges of “membership in a terrorist group”. Her brother said the charges were based on falsified confessions written by someone else and attributed to her.

Abdulhamid said that Abu el-Naga’s husband, Omar, remains missing. The family is worried about his fate.

“We don’t know if he is in Cairo or Alexandria or if he is still alive.”

President Abdel Fattah el-Sisi has been accused of forcibly disappearing hundreds of people since he came to power in 2014. His government has repeatedly dismissed the accusations as untrue.

Those subjected to enforced disappearance by state agents are deprived of communication with families and lawyers and are held incommunicado without judicial oversight. 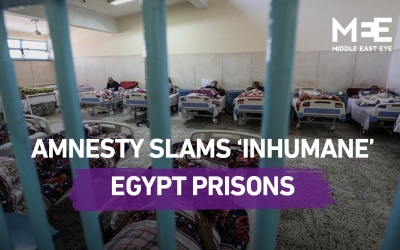 According to Amnesty International, citing local NGOs, an average of three to four people are abducted and arbitrarily subjected to enforced disappearance each day in Egypt.

“The Egyptian authorities are adding to the catalogue of violations inflicted on Manar Adel Abu el-Naga and her family by separating her from her traumatised child, and denying her basic due process rights,” he added.

“There must be urgent, independent and effective investigations into these crimes with a view to bringing those responsible to justice in a fair trial and ensuring full reparation for the victims.” 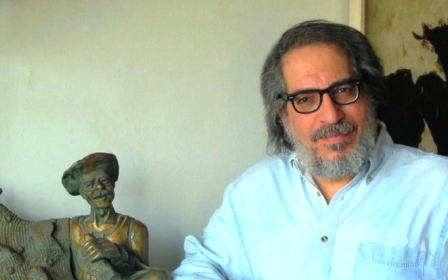