After years of being 'sad and distant,' Naguib Sawiris is returning to politics, promising stiff opposition to the ruling authorities 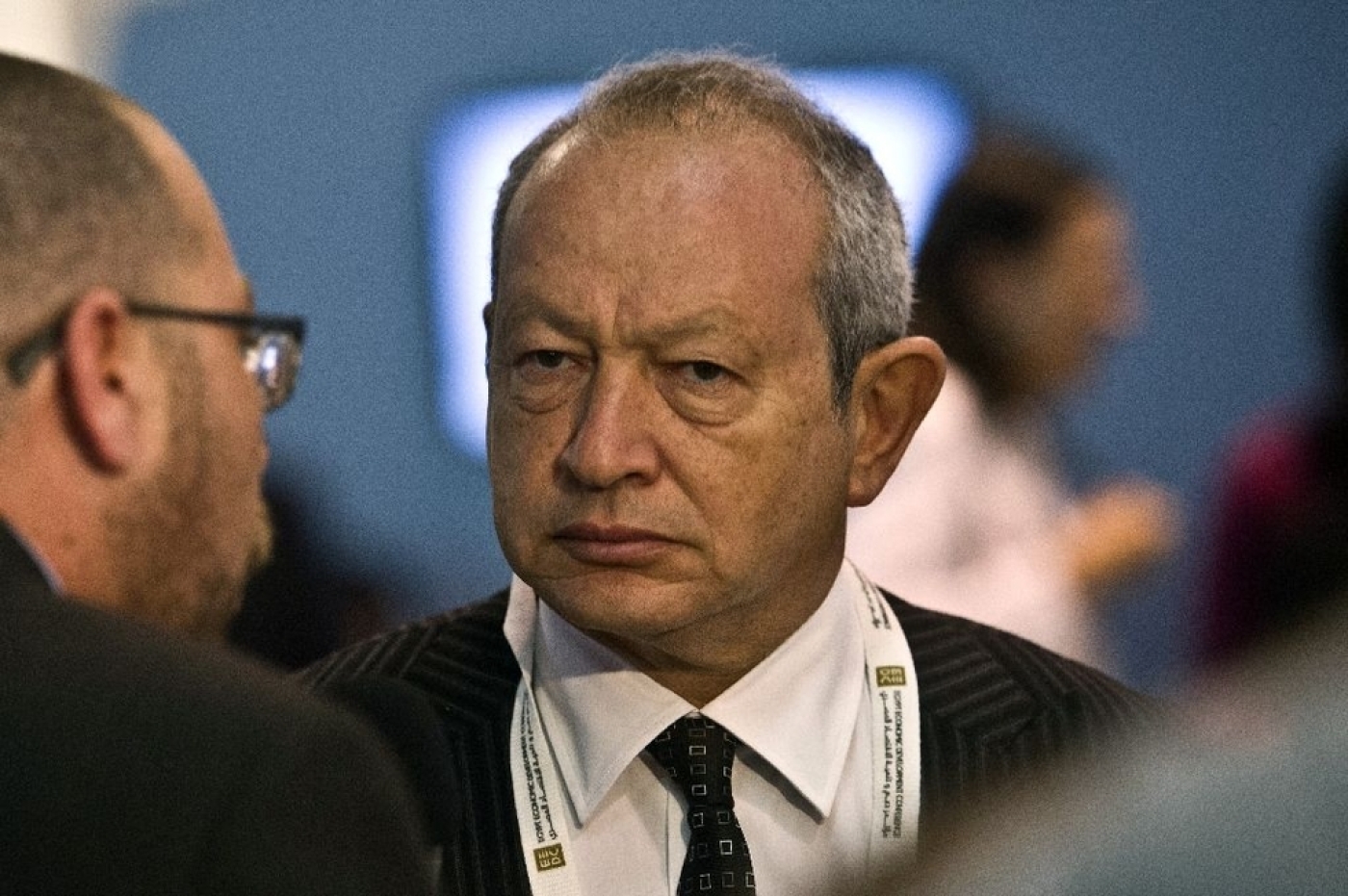 Naguib Sawiris is facing a split in the party he founded, accusing its new leader of being a rubberstamp for authorities (AFP)
By
MEE and agencies

Egyptian billionaire Naguib Sawiris said on Tuesday that he is returning to politics to press for more freedoms in the North African country, after keeping his distance out of frustration.

"To the esteemed people who are listening to us... we have the right to give advice. Let the public space be open and allow us to speak," Sawiris told a news conference in Cairo.

Egypt's second-richest man, with a net worth of $3.8 billion according to Forbes, Sawiris founded the liberal Free Egyptians party soon after the 2011 uprising that toppled longtime president Hosni Mubarak.

"I was very sad and distant... I'm sad about the whole system," he said of the years since the popular-backed military coup of 2013.

Sawiris, who runs a business empire across the Middle East, Africa and Europe, said he was fighting a takeover by the president of the party he founded, whom he accuses of being a rubberstamp for the ruling authorities.

Criticism by political parties is rare in Egypt, where President Abdel Fattah al-Sisi's supporters are quick to dub critics as traitors who may be aligned with the Muslim Brotherhood's Mohamed Morsi - the country's first democratically-elected president - who was ousted by Sisi in 2013.

Sawiris says the party's board of trustees was prepared for a long legal "battle" to take control of the party.

"We don't have to agree with the authorities on everything," said the 62-year-old.

"We are saying to the state from here that we are not against the state. We obey the law," he said.

Sawiris cited legislation he said party lawmakers should have opposed, tried to amend or have scrapped.

One of those, Sawiris said, was a law that bans contempt of religion, which is now punishable by up to five years in prison.

"They are using [the law] to imprison people including intellectuals," Sawiris told the press conference. 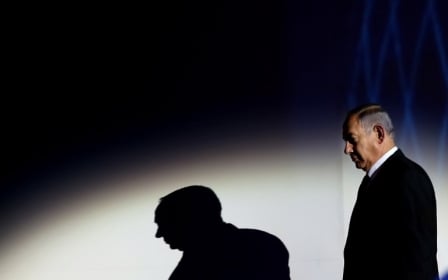 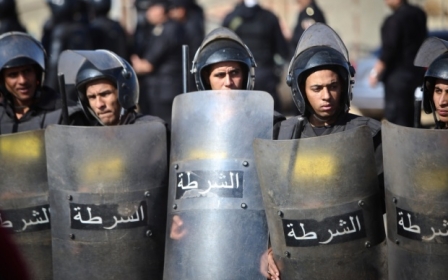