Without a presidential pardon, Egypt is set to execute 12 Muslim Brotherhood members who stood against the 2013 coup that ousted Egypt's first democratically elected leader 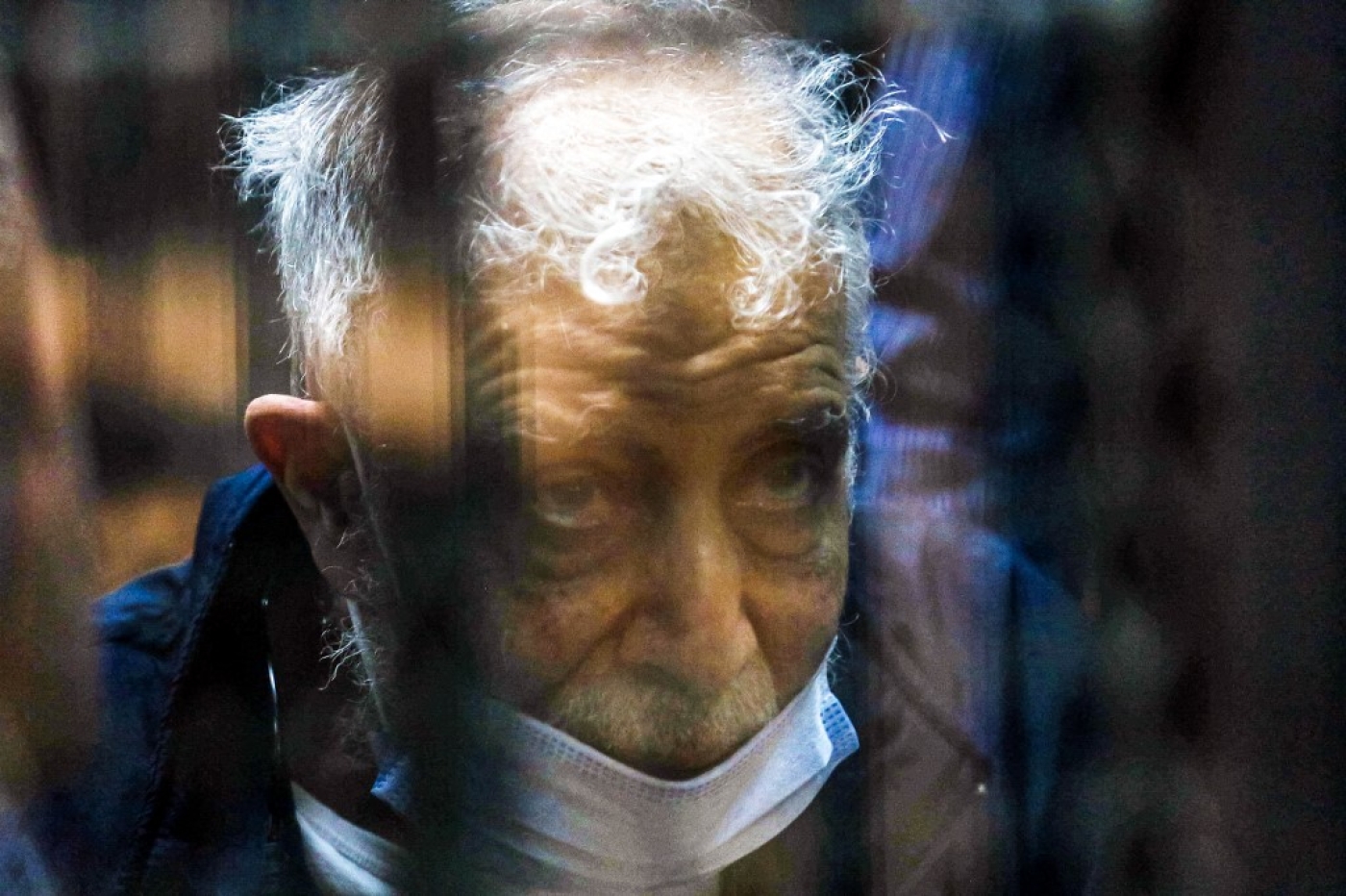 US lawmakers and human rights groups are calling on Egyptian President Abdel Fattah el-Sisi to commute the planned executions of a dozen members of the Muslim Brotherhood who were charged with hundreds of others in a "sham" mass trial.

Representative André Carson called the death sentences that were upheld against the 12 last week "unjust" and an "egregious human rights violations", asking Sisi to intervene before the Monday deadline.

"President al-Sisi should commute these death sentences, and he must hold accountable the members of the security forces responsible for the mass killings at Rab'a Square," Carson said in a tweet on Tuesday.

Thank you @repandrecarson for speaking out about the grotesque crime against humanity that #Egypt authorities carried out at #Rabaa Square. For more info, including Gen Sisi's direct role, read:https://t.co/6irLZMEMNJ https://t.co/hcftglYoH2

An Egyptian court upheld the death sentences against the men, including two senior Muslim Brotherhood leaders, Mohamed el-Beltagy and Ahmed Aref, in a ruling on 14 June.

Without intervention, the executions are set to take place on 28 June.

Calls for US pressure to be levied on Egypt have been building on Capitol Hill, particularly this week as Egypt's intelligence chief Abbas Kamel visits his counterparts in Washington.

Several members of Congress in both the House and Senate have requested meetings with Kamel to address a range of human rights issues - from recent reports that Egyptian security forces were involved in the killing of journalist Jamal Khashoggi to accusations of politically motivated sham trials.

On Tuesday, Representatives Don Beyer and Tom Malinowski, who are the co-chairs on the House's Egypt Human Rights Caucus, released a statement to the White House that stressed the importance of raising "persistent United States concerns about widespread human rights abuses in Egypt".

"The very least Congress members should do, given America's military support of the Egyptian government, is grill Kamel and his delegation on their direct role in some of the most violent and horrific abuses in the Middle East." @sarahleah1 https://t.co/K6VuTT0xxl

"Arbitrary detentions, trumped-up prosecutions, torture, and digital snooping by Egyptian security services are consistent features of life for many Egyptians. These abuses also matter to the United States because of the generous military assistance that American taxpayers provide to Egypt," the congressmen said.

The United States provides Egypt with around $1.8bn in military aid each year. While US President Joe Biden has so far failed to limit or further condition that aid, calls from congress to do so have been growing.

"As such, we urge the administration to raise the Egyptian security services' continued abuses with Mr Kamel, including arbitrary detention rates that dwarf any regional counterpart, recent provocative and politically motivated death sentences and pending executions," the congressmen said in Tuesday's statement, also noting a range of other human rights abuses carried out by the Egyptian government.

Sarah Leah Whitson, executive director of Democracy for the Arab World Now (DAWN), thanked Representatives Carson, Beyer and Malinowski in a series of tweets on the topic, saying "we must make clear to Sisi and Kamel that these sentences must be stayed and all the defendants in this sham trial pardoned".

The US Council of Muslim Organizations, an umbrella group of the country's leading Muslim organisations, also called on the White House to condemn the court-ordered executions.

All 12 men set to be executed were convicted by a terrorism court of "arming criminal gangs which attacked residents and resisted policemen as well as possessing firearms and ammunition… and bomb-making material" in September 2018, following a mass trial of 739 defendants that began in December 2015.

The defendants were all arrested for their alleged involvement in a sit-in on 14 August 2013 at Rabaa al-Adawiya Square against the ousting of Egypt's first democratically elected president, Mohamed Morsi.

During the largely peaceful protest, Egyptian security forces killed more than 800 people in what Human Rights Watch described as the "worst single-day killing of protesters in modern history".

On Friday, HRW released a report, also calling for President el-Sisi to intervene in the planned executions and to release anyone prosecuted "solely for participating in largely peaceful protests".

"The Rabaa trial was a mockery of justice, so it is outrageous that the highest court has upheld these 12 death sentences," said Joe Stork, deputy Middle East and North Africa director at HRW. "President Sisi should seize this moment to void their execution and put an end to Egypt’s profligate use of the death penalty."

At least 22 of those handed down prison terms during the mass trial were children at the time of arrest and were prosecuted alongside adults in violation of international law. Egypt Turmoil
US, UN and European Union urged to intervene in planned executions in Egypt