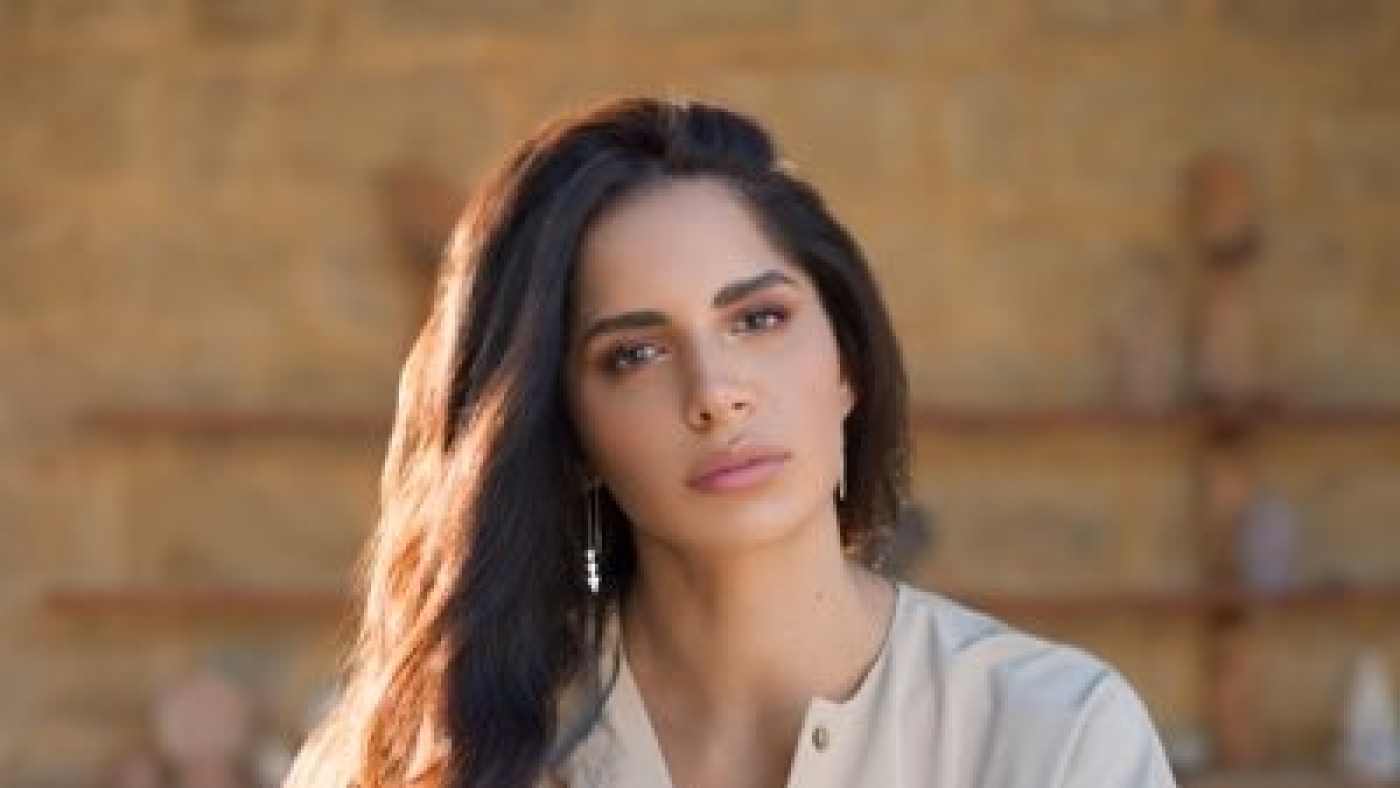 Rights activists and Egypt's musicians union have joined calls online for reassurance and proof that Egyptian singer Amal Maher is safe and well following fears that she has disappeared.

The calls follow a Facebook post last June in which she said she was quitting the music business "due to my own circumstances and against my will".

Then, after a long period of silence, a post last week across all social media platforms saw her on a beach saying "Summer vibes, I miss you all".

The head of Egypt’s Musicians Syndicate, Hani Shaker, announced that the union had attempted to contact Maher more than once to no avail. He mentioned that the syndicate has also called the artist’s family after failing to reach her.

Shaker said during an interview that Maher’s family confirmed she was fine and that the rumours spreading online about her disappearance were untrue.

But social media users remained unconvinced, continuing to use the hashtags #SaveAmalMaher, #AmalMaherIsInDanger and #WhereIsAmalMaher.

The Facebook post of Maher on the beach has received over 40,000 comments, most of which are from users who do not feel reassured by the post.

Many have taken to Twitter to raise awareness about Maher’s alleged disappearance and demand that the artist post a livestream to reassure her audience of her safety.

I’m praying for you to be okay!! pls keep your prayers everyone and keep posting the hashtag and ask WHERE IS AMAL!
We might save her!! #امال_ماهر_في_خطر #آمال_ماهر #آمال_ماهر_فين #amal_maher #Save_amal_maher pic.twitter.com/vAIdJi7iDY

Amal Maher is an Egyptian artist. All the events say that she is in danger. We just need to check on her and talk to us in a live broadcast. We hope you are well. Where is Amal Maher?#امال_ماهر pic.twitter.com/OTbWTWSax8

Among those who demanded details about Maher’s whereabouts and circumstances was the head of the Egyptian Centre for Women's Rights, Nihad Abu al-Qumsan.

“Questions should be directed to Egyptian police and the public prosecutor,” Qumsan said, saying that more should be done to help Maher.

Over the past year, Maher has appeared to have an on-again-off-again relationship with the music industry.

In June 2021, the singer uploaded a post on her Facebook account in which she announced her break from music, writing: “My dear audience who have supported me for years and were my constant companion, due to my personal circumstances and against my will I announce my complete removal from the artistic community and artistic activities.” 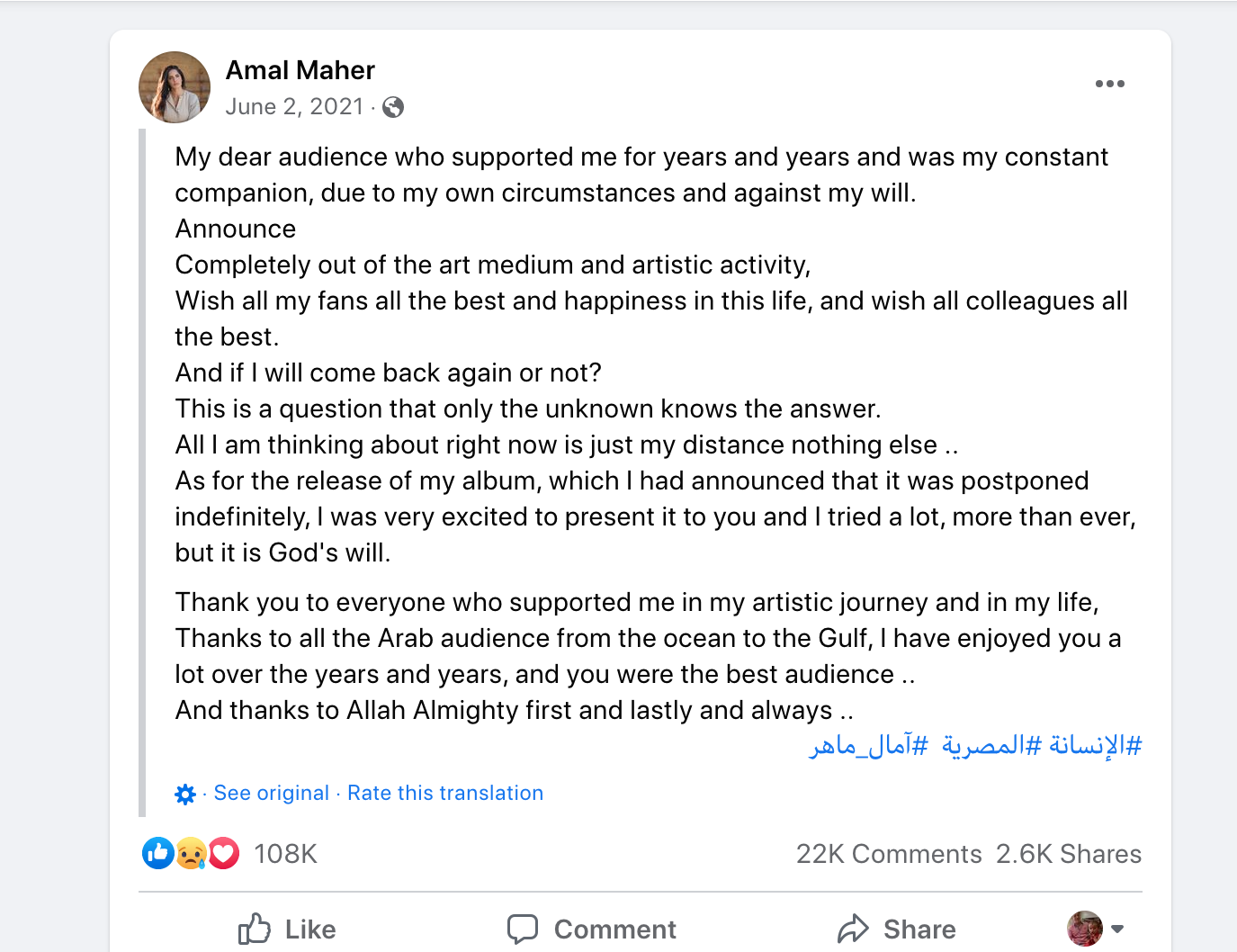 Then in February of this year, in what appeared to be an announcement of her return to music, Maher addressed her fans tweeting: “I promise I will be close to you and among you because this is my place.” 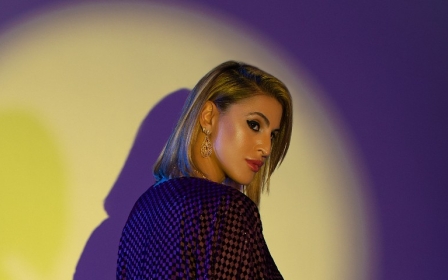 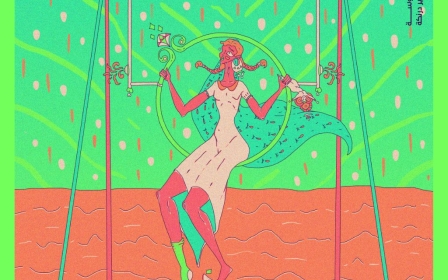 Music
An echo in the dark: The feminist band from Egypt fighting misogyny through music