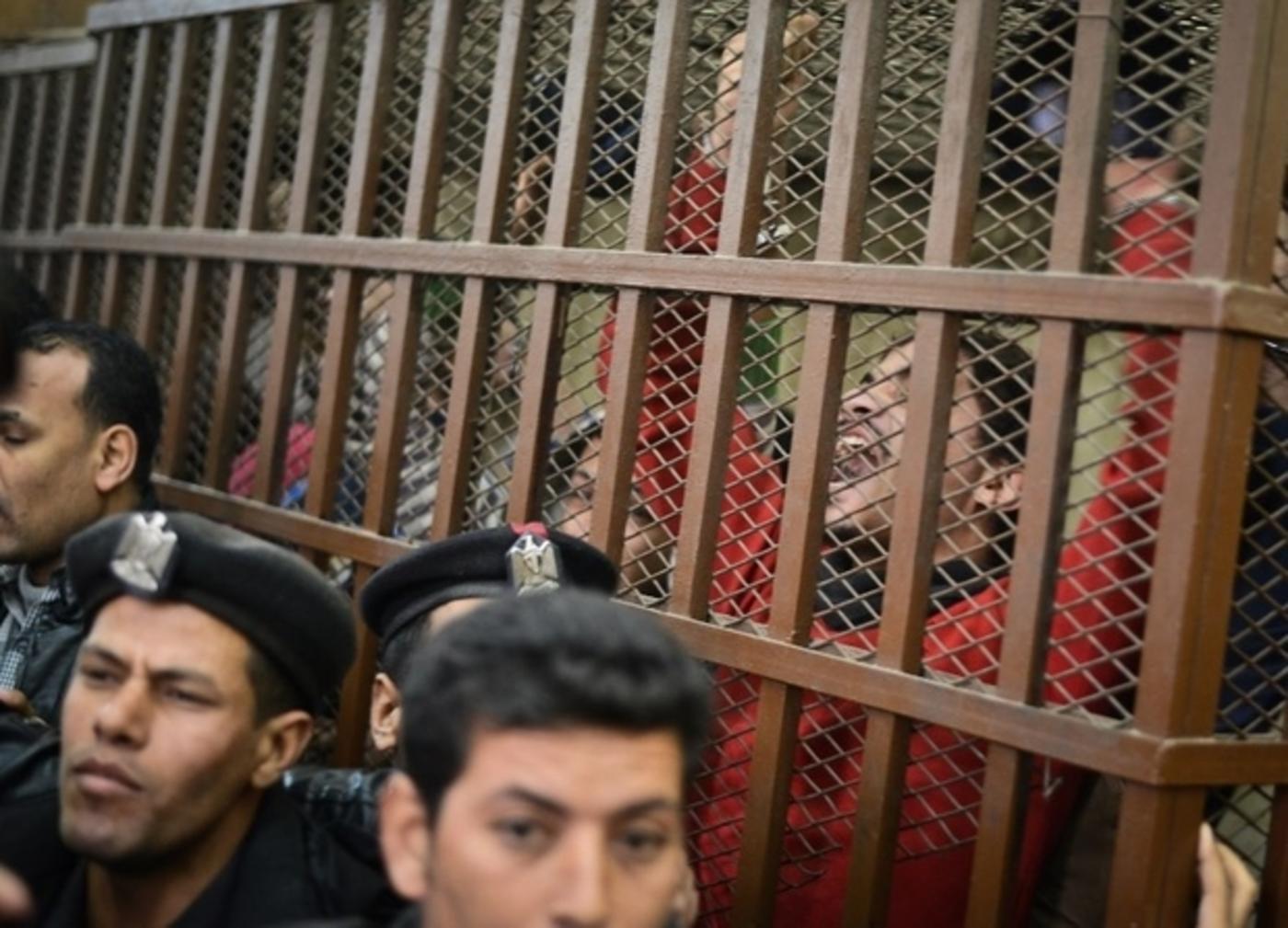 An Egyptian court on Thursday acquitted 40 civil society workers in the retrial of a case that had been a source of tension with the United States.

At least 43 aid workers - from the United States, Europe, Egypt and other Arab countries - had been sentenced in 2013 to jail terms ranging from one to five years.

The charges levied against the aid workers included operating NGOs without official approval. Their offices were also subsequently closed following the crackdown.

In April, Egypt’s top appeal court overturned the jail sentences of 16 of the workers and ordered their retrial.

Many of the defendants, including at least 15 Americans, left Egypt at the time and received five-year sentences in absentia.

The remaining three defendants who were not acquitted on Thursday are among those sentenced in absentia but did not apply for a retrial, a judicial source said.

The court at the time ordered the closure of the NGOs involved in the case, including the US-based International Republican Institute (IRI), National Democratic Institute (NDI) and Freedom House.

The Americans sentenced in absentia include Sam LaHood, the son of then-US transportation secretary Ray LaHood.

Sam, who was director of the Egyptian programme of the International Republican Institute, a Washington-based civil society group, was barred from leaving Egypt after the Egyptian military government's crackdown against aid groups.

Local authorities also barred him and five other American aid workers from leaving the country at the time.

"Word is that we were acquited in Cairo court!" LaHood tweeted on Thursday morning. "I hope this is the first step in reversing the damage done by case 173 to Egypt and her great people," he added, before tagging in a number of US representatives, including President Donald Trump.

The US State Department did not respond to requests for comment at the time of writing.