Mubarak and his sons, Alaa and Gamal, were found guilty of embezzling some $14 mn
By
MEE and agencies

An Egyptian court on Tuesday overturned a three-year prison sentence against ousted president Hosni Mubarak on corruption charges and ordered a retrial.

A lower court had handed down the jail term in May last year after convicting him of embezzling about $14 mn which had been earmarked for the maintenance of presidential palaces.

It had also handed down four-year jail sentences against the toppled leader's sons, Alaa and Gamal. 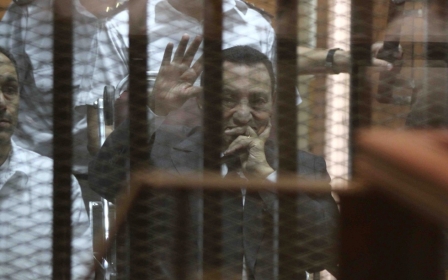 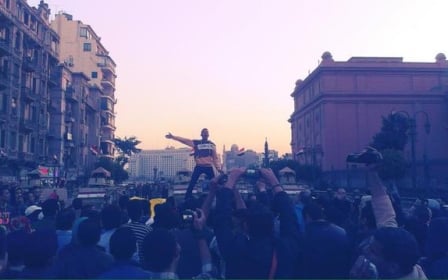