Egyptian government can appeal the decision to a higher court, but risks further nationalist backlash over loss of islands 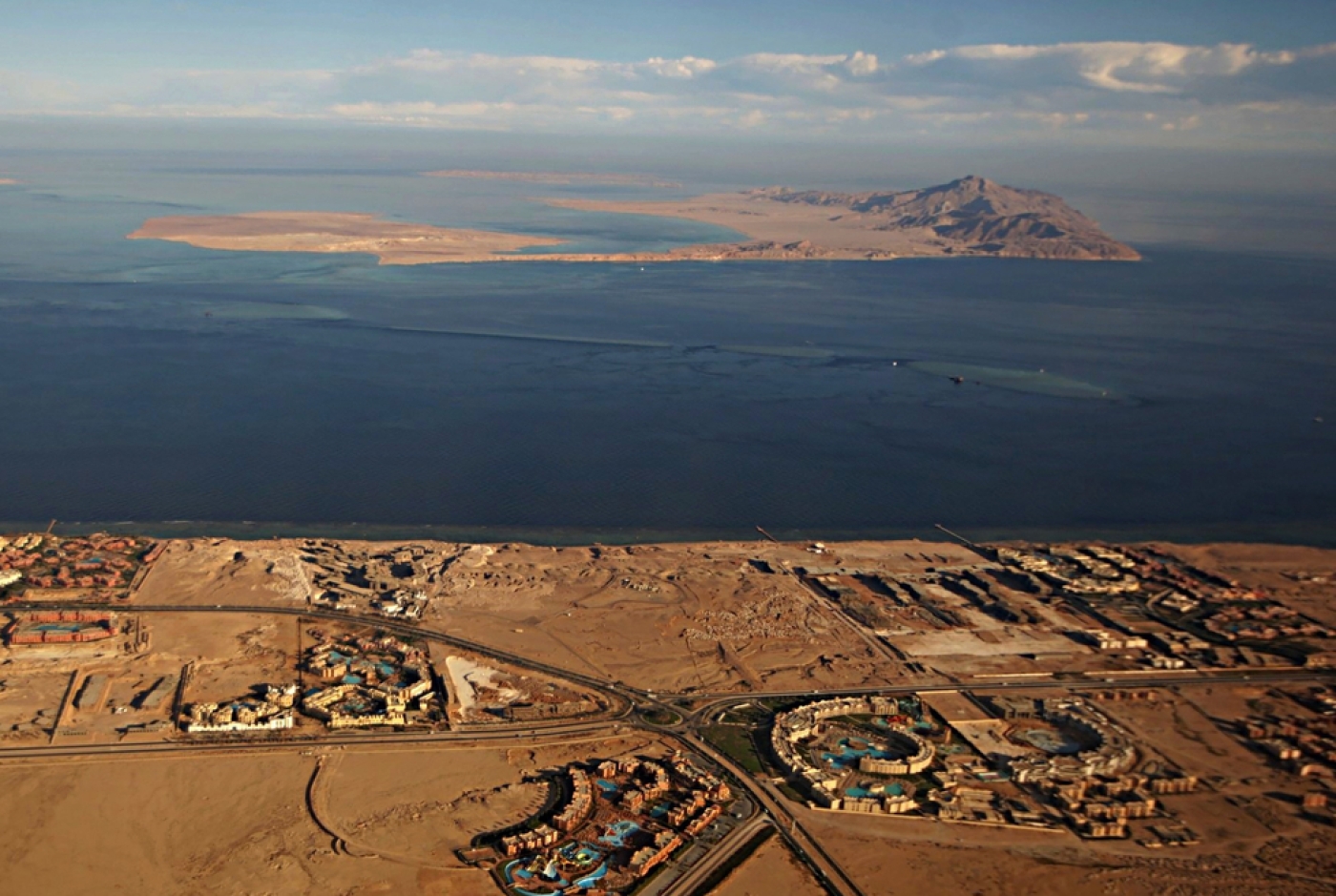 An administrative court in Cairo voided an agreement on Tuesday between Egypt and Saudi Arabia that redrew the maritime boundaries between the two countries.

The accord, signed in April, included a controversial decision to hand over the two Red Sea islands Tiran and Sanafir to Saudi Arabia.

The Egyptian government has the right to appeal the decision to a higher court.

Critics, however, accuse military-backed President Fattah al-Sisi of "selling" the islands in return for Saudi investments, and that the accord is unconstitutional as state land cannot be compromised under the Egyptian constitution.

The saga deeply wounded national pride and brought people out onto the streets against the Sisi government.

The Muslim Brotherhood said at the time "that no one has the right to abandon the property and resources of the Egyptian people in exchange for a fistful of dollars". 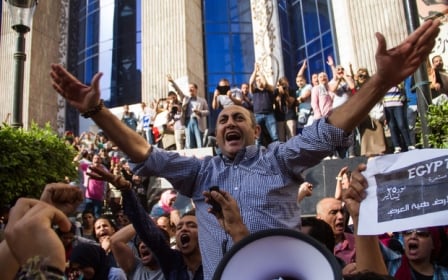 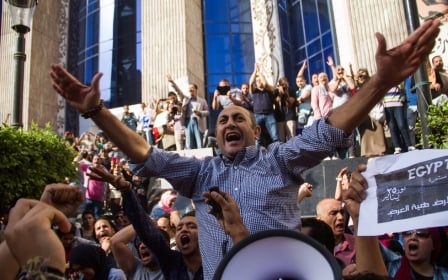