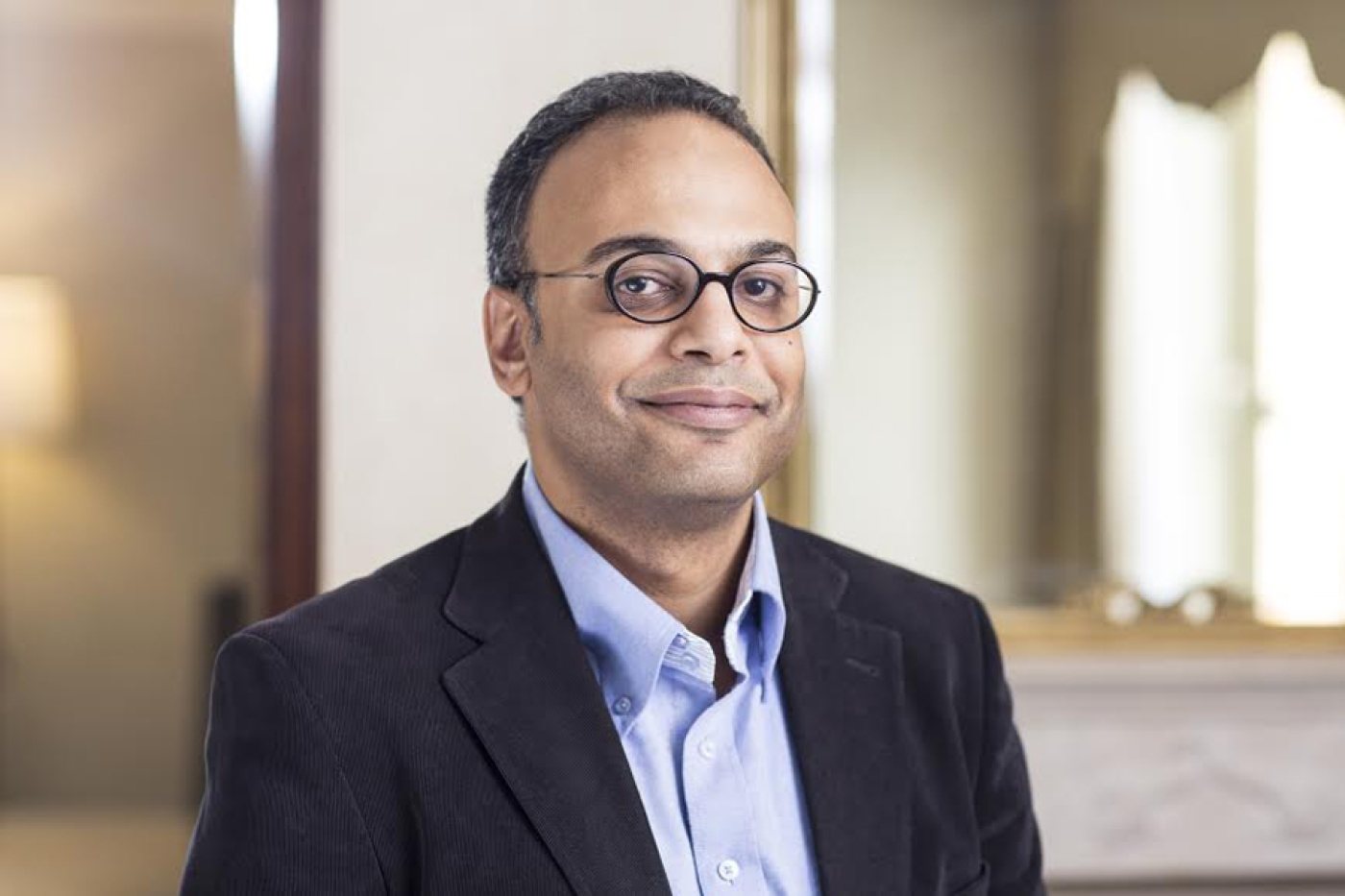 One of the best known journalists and human rights defenders in Egypt has been released from military custody on Tuesday after Egypt's military intelligence agency filed charges against him said to include “publishing inaccurate and false information that harms national interests".

However, the owner of Al-Masry Al-Youm and his son who were arrested on the same day, remain in detention pending investigations into charges that they possessed illegal firearms.

Hossam Bahgat, the released journalist who is currently working as an investigative reporter for the local independent news website Mada Masr, was summoned from his Alexandria home early on Sunday morning and held inside military intelligence headquarters for more than 12 hours.

He was held inside the organisation's compound before spending the night in military custody, according to Heba Morayef, the former director of Human Rights Watch's Egypt office, who waited outside the military intelligence headquarters building near Rabaa square in Cairo, the site of the 2013 Rabaa massacre.

Bahgat's lawyers were not permitted access to their client until almost 10 hours after his summons.

According to Ragia Omran, a member of his legal team, Bahgat was offered his freedom by the head of the North Cairo military prosecution if he agreed to sign a statement pledging not to write about the Egyptian army again – an offer he refused. Bahgat was eventually charged under articles 102 and 188 of the penal code, which refer to the spreading of false information.

Upon his release, Bahgat said in an online statement that the status of the charges against him were still unclear, and that he would be attempting to clarify the situation with the help of his lawyers in the coming days.

“I can only thank again all the lawyers, colleagues, friends, and comrades in Egyptian and international organizations who intervened to express their support for me,” Bahgat said. “I hope for freedom for the thousands of unjustly detained prisoners in Egypt's jails.”

Bahgat is a veteran opposition activist. In 2002, he founded one of Egypt's leading human rights institutes, the Egyptian Initiative for Personal Rights, which documents human rights abuses by the government and conducts research on infringements that result from flawed public institutions.

Bahgat was recognised both for his rights work and journalism, having worked on human rights issues during the Mubarak years, participated in the 2011 uprisings, and continued to scrutinise the Supreme Council of the Armed Forces, Morsi and Sisi governments.

Over the past two years, Bahgat has published a series of investigative reports for Mada Masr on subjects ranging from Mubarak-era corruption, to Egypt-Gulf relations, to secretive military trials.

In early 2014, Bahgat revealed that the Supreme Council of the Armed Forces (SCAF) under Field Marshal Mohamed Tantawi had been responsible for releasing dozens of convicted militants from Egypt's jails.

In September 2014, he produced a detailed investigation into the military trial of suspected members of Ansar Bayt al-Maqdes - now known as Islamic State's Sinai Province - in the “Arab Sharkas cell” case.

His most recent investigation, “a coup busted”, looked into the military trial of 26 army officers accused of plotting a coup against the Sisi government. Those convicted included Major Momen Mohamed Saeed Abdel Aty, the brother of General Ragai Saeed, one of the country's most senior generals. The report prominently featured Egypt's military intelligence service.

"Hossam Bahgat is one of Egypt's most internationally and nationally celebrated human rights defenders and investigative journalists,” said HA Hellyer, senior fellow at the Atlantic Council in DC and the Royal United Services Institute in London.

“Summoning any civilian for interrogation to military intelligence is one thing on its own - summoning Bahgat, and interrogating him for so long, is quite another. Many in Egypt's media and civil rights communities will read that as a particularly strong message - but not an especially new one."

Though many celebrated the release of Bahgat on Tuesday, others expressed concern at the continued detention of Salah Diab, who owns the private al-Masry al-Youm newspaper.

Diab and his son are being held at a police station in Giza after they were arrested on Sunday morning. A judge renewed their detention for 15 further days late on Sunday, reportedly to allow prosecutors to investigate charges that the pair owned illegal firearms and ammunition.

However Hisham Kassem, who founded al-Masry al-Youm, said that the decision by the security services to release pictures of Diab being placed in handcuffs to the press suggested that his detention could be politically-motivated.

"They seem to be acting out of hysteria," Kassem told Mada Masr, pointing to the paper's increasing criticism of the state.

Diab's arrest, and the summoning of Bahgat, come at a time when the Egyptian government has been targeting dissenters with renewed vigour.

In September, Amr Ali, the head of the April 6 Revolutionary youth movement, one of Egypt's largest opposition political groups, was subject to enforced disappearance by the internal intelligence agency. Hundreds of civilians have been disappeared by Egypt's security services this year.

According to the Commitee to Project Journalists, at least 18 journalists are currently imprisoned in Egypt.

“That they proceeded with this interrogation, which would inevitably bring negative attention to the country, exemplifies the way Egypt's government has become totally unconcerned with negative fallout,” he said.