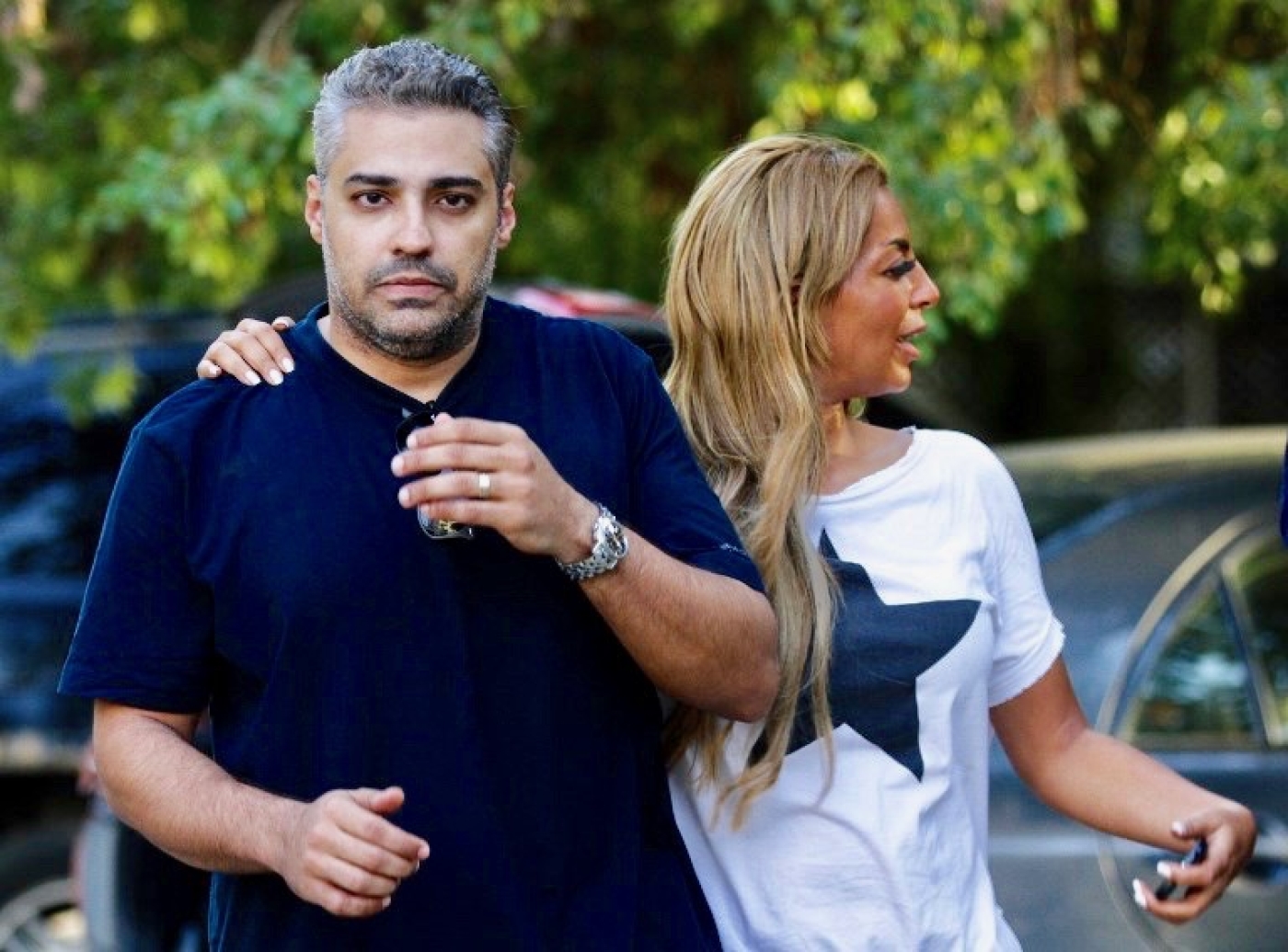 An Egyptian journalist who was imprisoned by Egypt has dropped his multi-million dollar lawsuit against the Al Jazeera media network in Canada.

Alongside Peter Greste, an Australian journalist, and Baher Mohamed, an Egyptian, Mohamed Fahmy was one of three Al Jazeera journalists convicted by Egypt in December 2013 on charges of "false news".

The journalist subsequently blamed his imprisonment on Al Jazeera and attempted to sue the network for 100m Canadian dollars ($75m) in damages.

Fahmy used his legal case to criticise Qatar and Al Jazeera, saying his former employer and the Gulf emirate knowingly endangered his life. But in 2017, after Fahmy began his case in Canada, the New York Times revealed that the former Al Jazeera journalist had received a $250,000 loan from the United Arab Emirates, a close ally of Sisi's government, to help his legal battle.

An investigative report conducted by hackers on behalf of Qatar and given to the NYT showed that Fahmy had made correspondence with the UAE's ambassador to the United States, Yousef al-Otaiba, who also offered to help generate media coverage on his case.

Fahmy confirmed to the NYT that he had received funds from Otaiba, but said it had gone to a third party, which he refused to disclose. He described the report against him as libellous.

A spokesperson from Al Jazeera welcomed Fahmy's decision to drop the lawsuit and said it had supported him during his incarceration.

"Al Jazeera worked extremely hard to support Mr Fahmy and his colleagues after their arrest and throughout their trial and imprisonment in Egypt and was extremely disappointed when Mr Fahmy sought to transfer blame for the oppressive and unlawful actions of the Egyptian authorities," the spokesperson said in a statement.

"That is now clear that he did this in collaboration with a regime that is fundamentally opposed to free and independent journalism only heightens our sense of disappointment."

Egypt continues to imprison Al Jazeera journalist Mahmoud Hussein, who has been held without charge for the last three years.

Hussein was arrested while on a personal visit to the country shortly after his arrival.

Egyptian authorities opened an investigation on Hussein and have kept him in solitary confinement. He has also been denied medical treatment and suffered a broken arm. 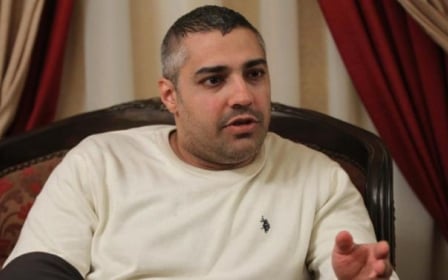