Egyptian minister says critics abroad should be 'sliced up' 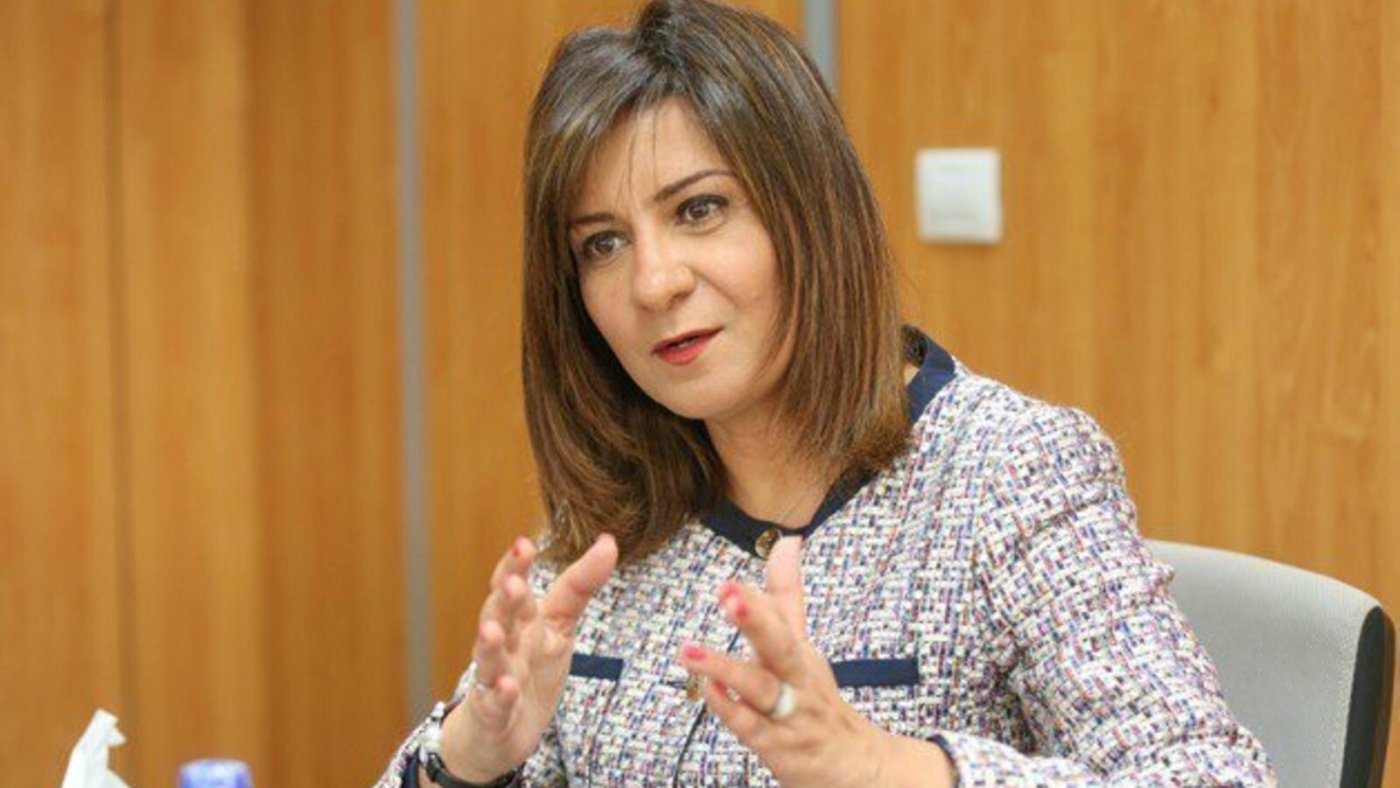 Egypt's minister of immigration and expatriates has a chilling message for the tens of thousands of her compatriots living in Canada: criticise Abdel Fatteh el-Sisi's government and you risk having your throat slit.

In a video circulating online Nabila Makram is seen addressing members of the Egyptian diaspora in Toronto, saying: "Anyone who speaks out against our country from abroad - what happens to him? He’ll be sliced up.”

The minister then runs a finger across her throat, as the crowd she is seen speaking to laughs, cheers and applauds.

“We won’t stand for even a single word against our country from abroad," Makram added.

The threat has sparked a storm of condemnation and concern online, with some social media users tagging embassies in an attempt to draw their attention to Makram's comments.

Others have called for action to be taken by local authorities as she spoke on Canadian soil.

Anyone who criticizes #Egypt deserves to have their throat slit, says Egypt's Minister of Immigration during meeting with Egyptian expats in Canada. Two Problems: our officials get no training on public speaking and secondly, violence has become deeply engrained in the society https://t.co/wDSYysUBnp

Makram has since responded to the outrage, claiming her words had been twisted and she was surprised at the reaction.

“We take great care of our people, we don’t threaten them,'' Makram said, justifying her language by adding that “simple words reach the heart of an Egyptian easily”.

The minister doubled down on the sentiments, however, saying: “Egyptians do not tolerate anyone who targets their country, nor any negative speech about Egypt.”

The furore comes as Egypt's government continues to crack down on opposition and dissent at home, sending thousands to jail.

Some questioned whether her apparent threats meant Egyptians were now no longer safe abroad either.

Translation: Canada is a country of law. You should send this video to Canadian authorities on charges of terrorism and incitement to murder and slaughter. This woman has forgotten herself and thinks she is in Egypt, which is clear from her backwards comments. She's unsuitable to be a minister, and is a disservice to Canada and its people who respect human rights.

Translation: This is a minister who represents the ways of the terrorist Islamic State

Makram’s comments come ten months after Saudi journalist Jamal Khashoggi was assassinated in his country's consulate in Istanbul. The CIA and a United Nations investigator have concluded Saudi Crown Prince Mohammed bin Salman, a close ally of Sisi's, almost certainly signed off on the operation.

Translation: A new Mohamed bin Salman, but in a woman’s dress

Though most social media users expressed alarm, some agreed with the minister and said her words conveyed loyalty to her country.

Translation: The minister working the hardest... A woman equal to a million men

Translation: The minister has the highest respect and deserves a lot of appreciation, and what she's saying is correct for anyone who wrongs Egypt - the least he deserves is to be slaughtered

Translation: Sliced is too light a term. Anyone who says a word against our country should be tortured

The Egyptian government’s crackdown on free speech has targeted novelists, singers and actors, who have been sued, sentenced to prison in absentia and forced into self-imposed exile for "insulting Egypt" and "spreading false news".

Since becoming president in 2014, Sisi has overseen what human rights groups have described as “the worst human rights crisis” the country has seen in its modern history.

Nearly 60,000 political prisoners have languished in jails since Sisi took power in a 2013 military coup, according to Human Rights Watch. 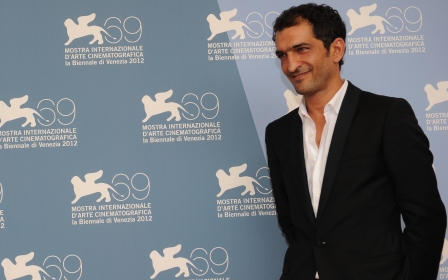 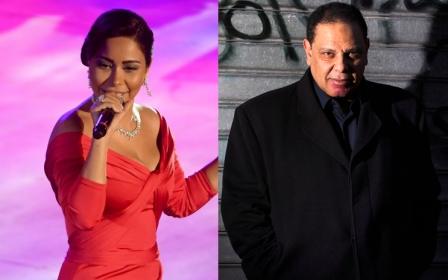