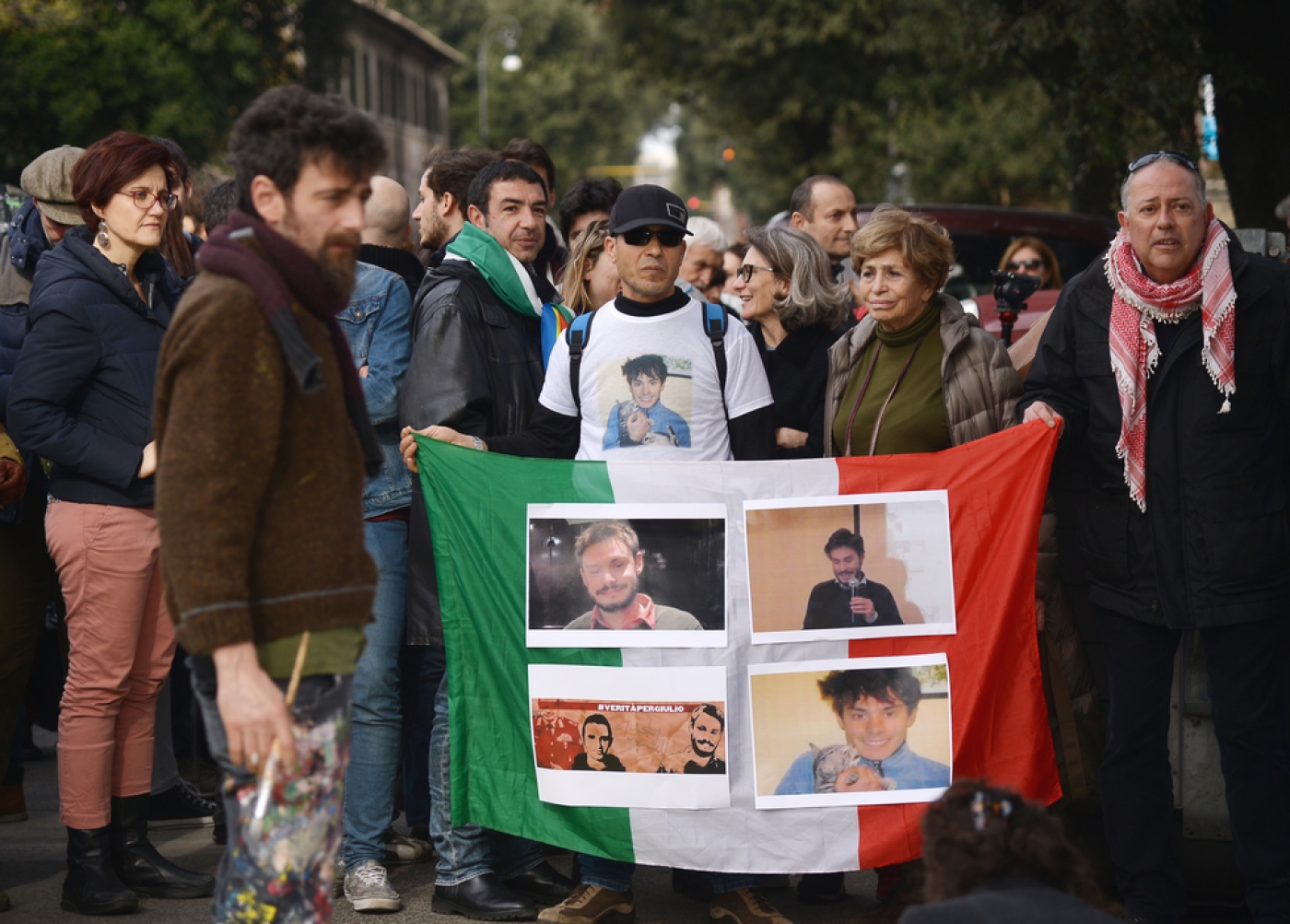 Egyptian authorities are expected to admit that they tracked the movements of Italian PhD student Giulio Regeni before he was tortured and murdered, Egyptian media has said.

In a meeting scheduled on Tuesday between an Egyptian delegation and Rome’s chief prosecutor, Giuseppe Pignatone, the Egyptians will reportedly hand over an “exhaustive dossier,” detailing Regeni’s meetings with street traders and trade unionists during his time in Cairo, according to Egyptian daily Al-Akhbar.

Regeni, a Cambridge University researcher, was in Egypt as a visiting scholar at the American University of Cairo when he went missing on 25 January, the fifth anniversary of the fall of Hosni Mubarak. His body was found in Cairo on 3 February bearing signs of torture.

Egypt has denied any involvement of its security forces in Regeni’s death, but Tuesday’s meeting would be the first time it will acknowledge spying on the academic.

Italy has vocally and repeatedly demanded a full investigation into his death, and insisted on full access to that investigation.

The Italian news agency Ansa had previously reported that Regeni wrote about his work on Egyptian labour unions for Il Manifesto, an Italian communist newspaper, and used a pseudonym because he was allegedly concerned for his safety.

The Italian media has speculated that the government might recall its ambassador from Cairo or even go as far as imposing economic sanctions if Egypt keeps up the alleged stonewalling on the case, Ansa reported.

Regeni's mother said last week that she had seen "the world's evil" on her son's face.

"At the mortuary I only recognised Giulio by the tip of his nose," Paola Deffendi was quoted by Ansa as saying. "What they did to him is unspeakable."

"In Italy we have not seen torture since [the time of] anti-Fascism, but Giulio was not at war - he went to do research," Deffendi added.