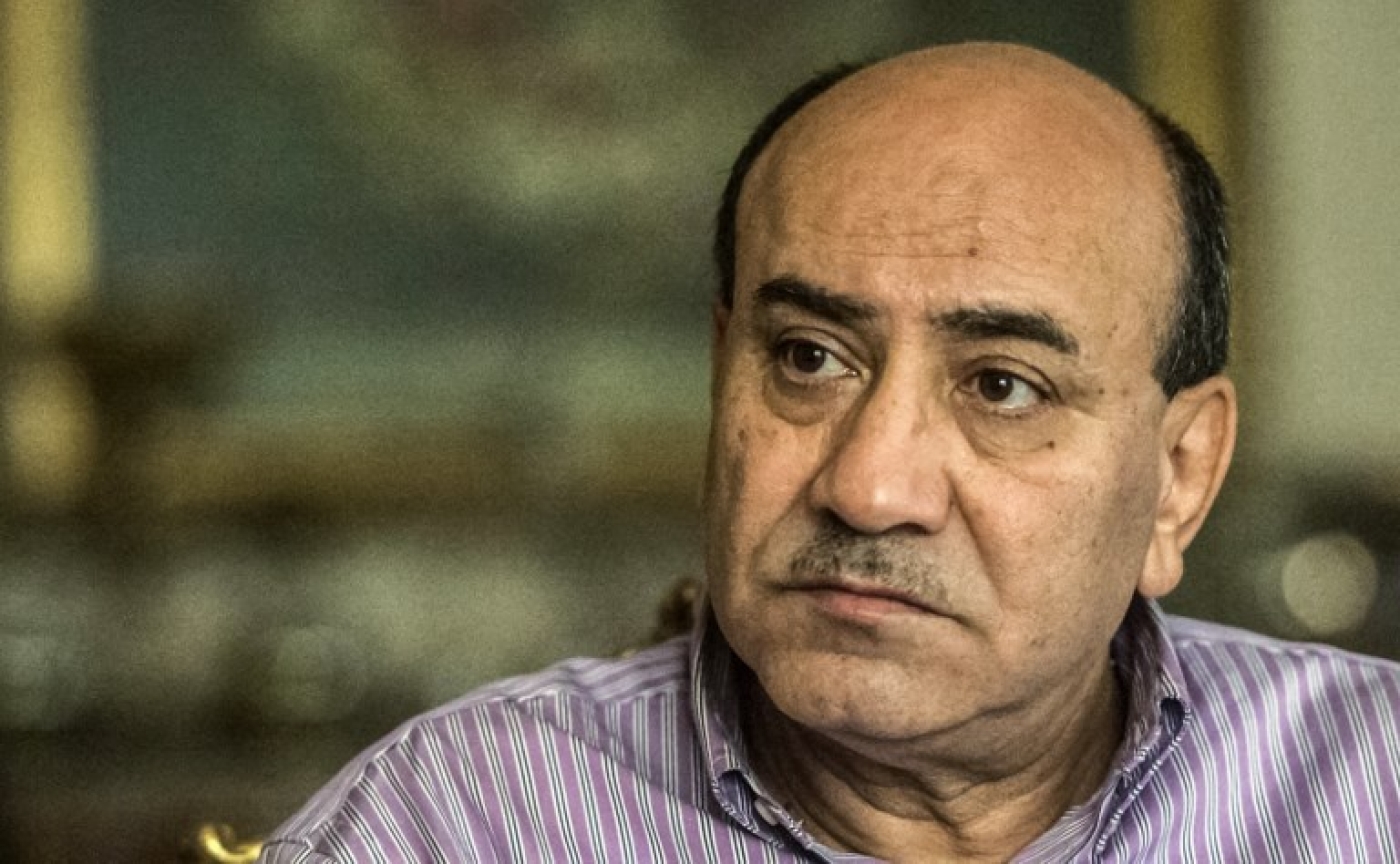 An Egyptian military court on Tuesday sentenced a former anti-corruption chief, Hisham Geneina, to five years in jail after he said a presidential candidate had secret documents allegedly damaging to the army, his lawyer said.

The military detained Geneina in February accusing him of "spreading news that harms the armed forces" following an interview he gave to HuffPost Arabi, the Arabic version of the US news site. Taha said he was convicted on the same charge.

Geneina had been a top campaign aide to General Sami Anan, a former armed forces chief of staff. The military detained Anan in January after he announced that he would stand in last month's presidential election against Abdel Fattah al-Sisi, who swept to victory for a second term.

During the interview with Huffpost Arabi published in February, Geneina had said that Anan allegedly possessed documents on "political events and crises that Egyptian society has passed through" since the 2011 uprising which toppled veteran ruler Hosni Mubarak.

He said the documents were being held at a "secure" location abroad and could be released if Anan was harmed.

Moataz Wadnan, the journalist who conducted the interview, was also arrested.

Mohannad Sabry, an Egyptian journalist and expert on security, told MEE that "anything other than sentencing Genina to prison would have been surprising".

"This verdict fits perfectly within Sisi's policy of crushing anyone who dares oppose him or speak of the amount of failure, corruption, flawed policies and unlawful acts that have become the Egyptian norm under this regime," he said.

David Butter, an associate fellow in the Middle East and North Africa programme at Chatham House, said sentence was harsh but "unsuprising" in the current context in Egypt.

"The bigger picture is that the powers that be were very severe during that period [during the election campaigns], especially challengers of Sisi - and especially if they were from the army."

Geneina, a qualified judge, was sacked by Sisi as head of the central auditing authority in 2016 soon after he stated that corruption had cost Egypt $67.6bn over four years.

"The fact that Sisi violated the constitution by sacking Geneina from his position as head of the country's top monitoring agency was a loud enough message saying that Sisi is above the entire nation, let alone the constitution, legal system and those thinking of challenging him no matter how non-existent their chances are in affecting any change," said Sabry.