Egypt's inflation rate soars to highest level in a decade 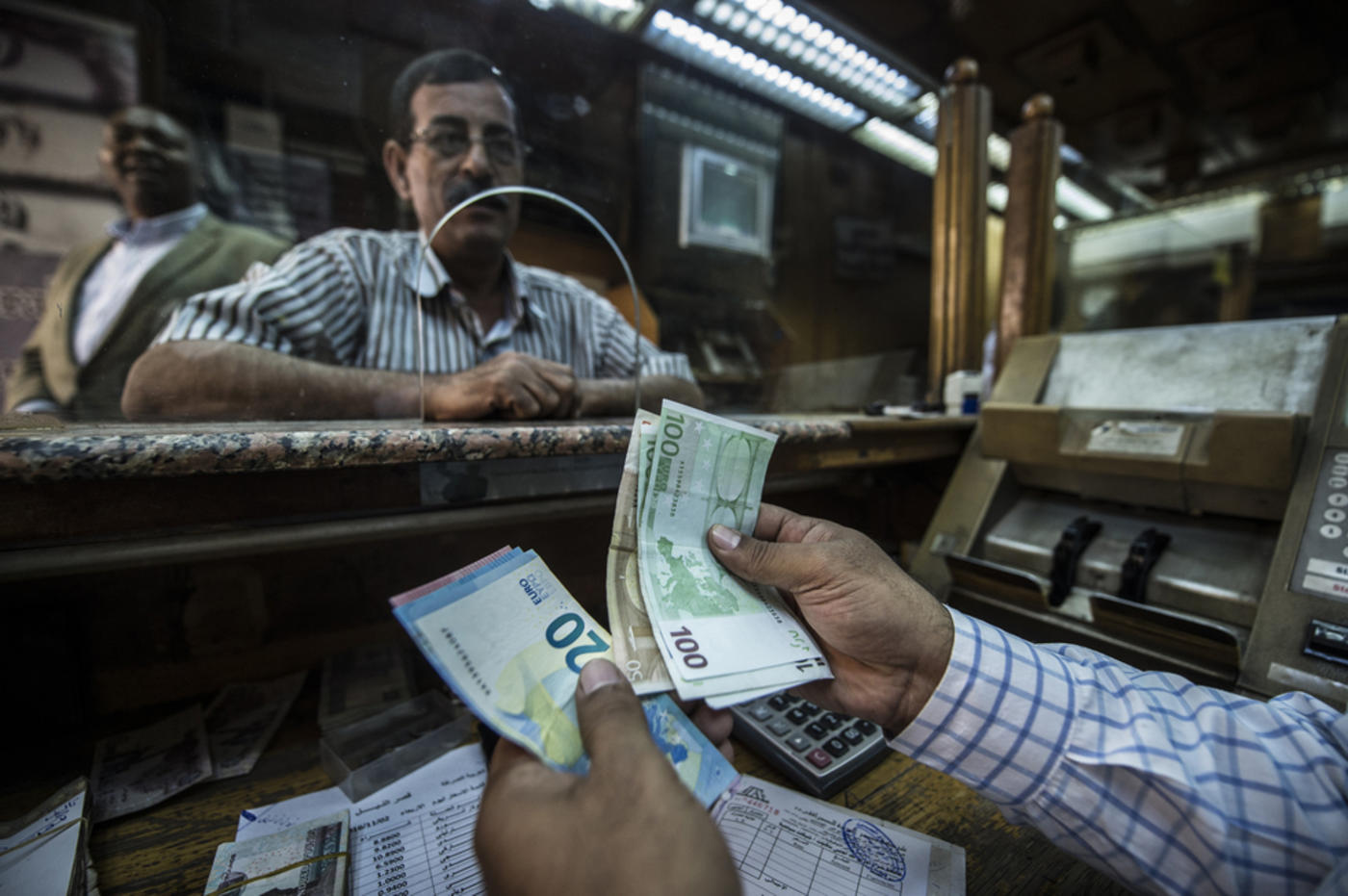 Egypt's core inflation has soared to its highest level in over a decade, hitting 30.86 percent in January as the effects of a currency float and IMF-endorsed austerity measures rippled through an economy undergoing painful reforms.

Prices have risen sharply since Egypt abandoned its currency peg to the US dollar on 3 November. The pound has roughly halved in value and urban consumer price inflation has more than doubled, hitting 28.1 percent in January year-on-year from 13.6 percent in October.

The currency float, which helped Egypt clinch a $12bn three-year loan from the International Monetary Fund, is part of a larger government economic reform programme that includes fuel price hikes and subsidy cuts.

January's 30.86 percent core inflation reading, which strips out volatile items like food and fuel, compares to 25.86 in December.

It is the highest since at least January 2005, the oldest available on the central bank's website.

"The prices are so high I can't afford to feed my children," said Nadia Ahmed, a mother of six at a Cairo market.

Sharply higher food and beverage prices drove much of January's urban consumer inflation, with those items rising by 37.2 percent, the CAPMAS data showed.

"A weaker currency has made imports more expensive and firms have been quick to pass this hit on to consumers," said a research note from Capital Economics.

The monetary policy committee is due to meet again on 16 February.