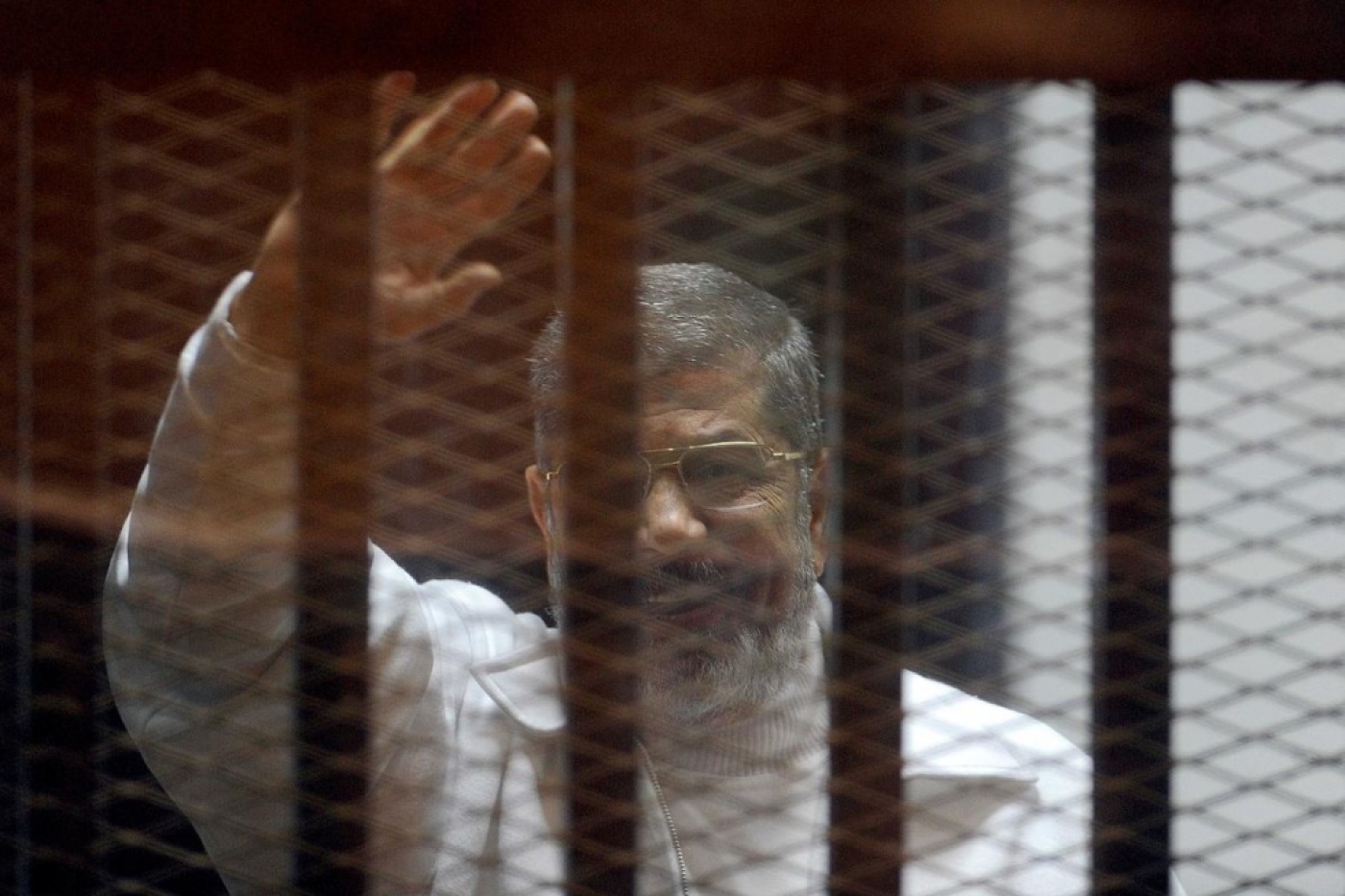 Mohamed Morsi stands inside a defendant's cage during first session in the trial where he faces charges of spying for Qatar on 15 February, 2015 (AA)
By
MEE and agencies

An Egyptian judicial source on Tuesday denied reports that ousted President Mohamed Morsi had been referred to a military court.

Media reports had earlier said Morsi was among 199 Muslim Brotherhood leaders who had been referred to a military court to face violence-related charges.

“The military prosecution has set 23 February as the date for the trial of Muslim Brotherhood Mohamed Badie, deputy Khairat al-Shater, and 197 other group members,” the source, requesting anonymity, told the Anadolu Agency.

“Ousted President Morsi, however, is not among those referred to the court,” he said.

Egyptian state media later reported that Morsi would not even stand trial in the case, as he was in military detention at the time of the alleged crime and therefore cut off from the outside world.

According to the sources, charges arrayed against the Brotherhood leaders relate to acts of violence that occurred in the city of Suez following the dispersal of two major pro-Morsi protest camps in Cairo in mid-2013 in which hundreds of demonstrators were killed.

The defendants are accused of inciting and orchestrating attacks against army troops guarding state institutions and arson attacks on military vehicles and churches.

Morsi, Egypt’s first democratically elected leader, was ousted by the military in mid-2013, after only one year in office, following massive protests against his presidency.

He currently faces separate trials on multiple criminal charges, including espionage, jailbreak and “offending the judiciary”.

Morsi, like all his co-defendants, insists that the charges are politically motivated. 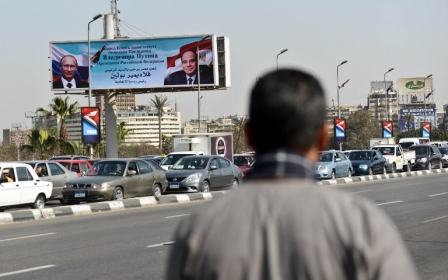 Egypt Turmoil
Brotherhood the origin of all extremism, Sisi says 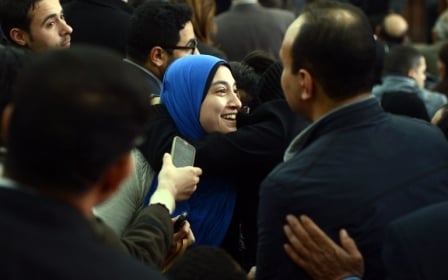