A summit in Sharm el-Sheikh is set to be well attended, despite a spate of recent executions in Egypt 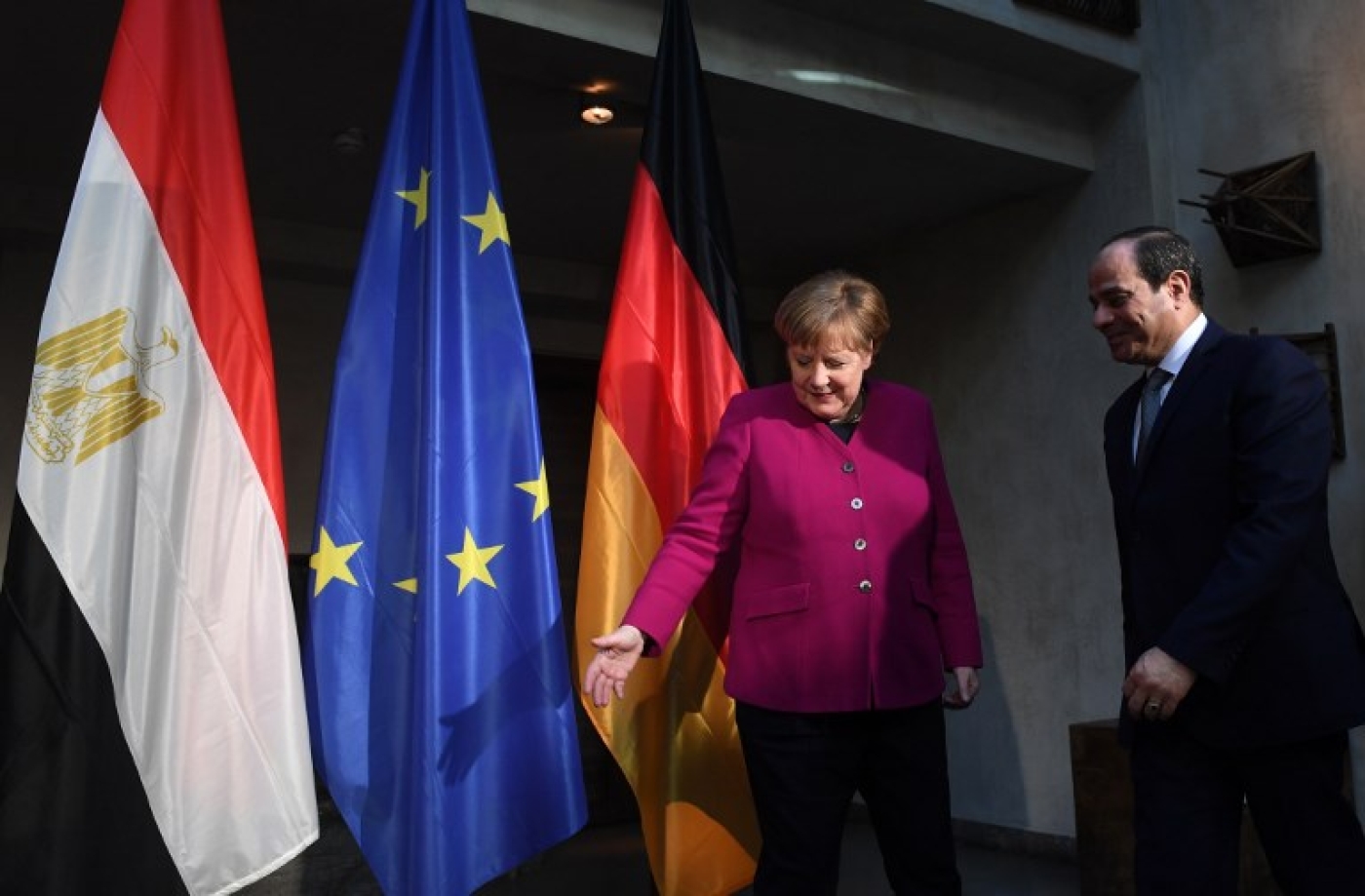 A group of Egyptian opposition leaders in exile urged European leaders to boycott a summit with President Abdel Fattah el-Sisi after his country executed 15 political prisoners in a span of a few weeks despite pleas by rights groups.

The EU-League of Arab States (LAS) summit is due to be held in the resort town of Sharm el-Sheikh on 24-25 February, bringing together heads of state from both sides to discuss issues including migration, security and multilateral trade.

European leaders strongly interested in enhancing cooperation with our Arab neighbours. 24 Presidents and Prime Ministers out of 28 #EU member states will come to Sharm el Sheikh this week to attend first ever EU - League of Arab States summit.

In three letters addressed to British Prime Minister Theresa May, High Representative of the EU for Foreign Affairs and Security Policy Federica Mogherini, and members of the EU Parliament Subcommittee on Human Rights, the activists called on European leaders to reconsider attending the summit and to exercise pressure on Sisi to stop further executions.

The group pointed out that Egypt has recently executed nine political prisoners who were “falsely convicted” of killing former prosecutor general Hisham Barakat.

It warned that executions are “set to become a weekly event” as more than 50 political prisoners are currently on death row.

“The international community are seemingly happy to openly back a despotic regime while remaining deathly silent to acts of murder. They are emboldening and indeed legitimising the horrific acts of a dictator,” the activists said.

Egyptian authorities executed 15 political prisoners in February after trials that were widely condemned by international rights groups as ‘unfair’ and based on testimonies extracted under torture.

Nine men were executed on Wednesday despite appeals by Amnesty International to stop the hangings. 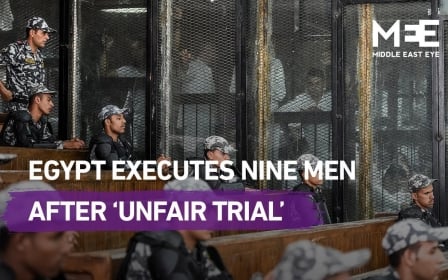 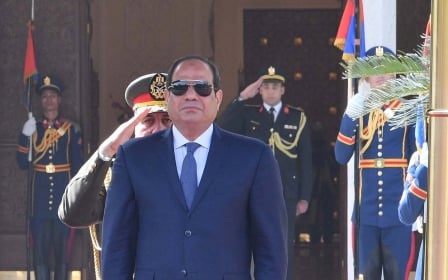