Egypt's Sisi warns against escalation between Saudi Arabia and Iran 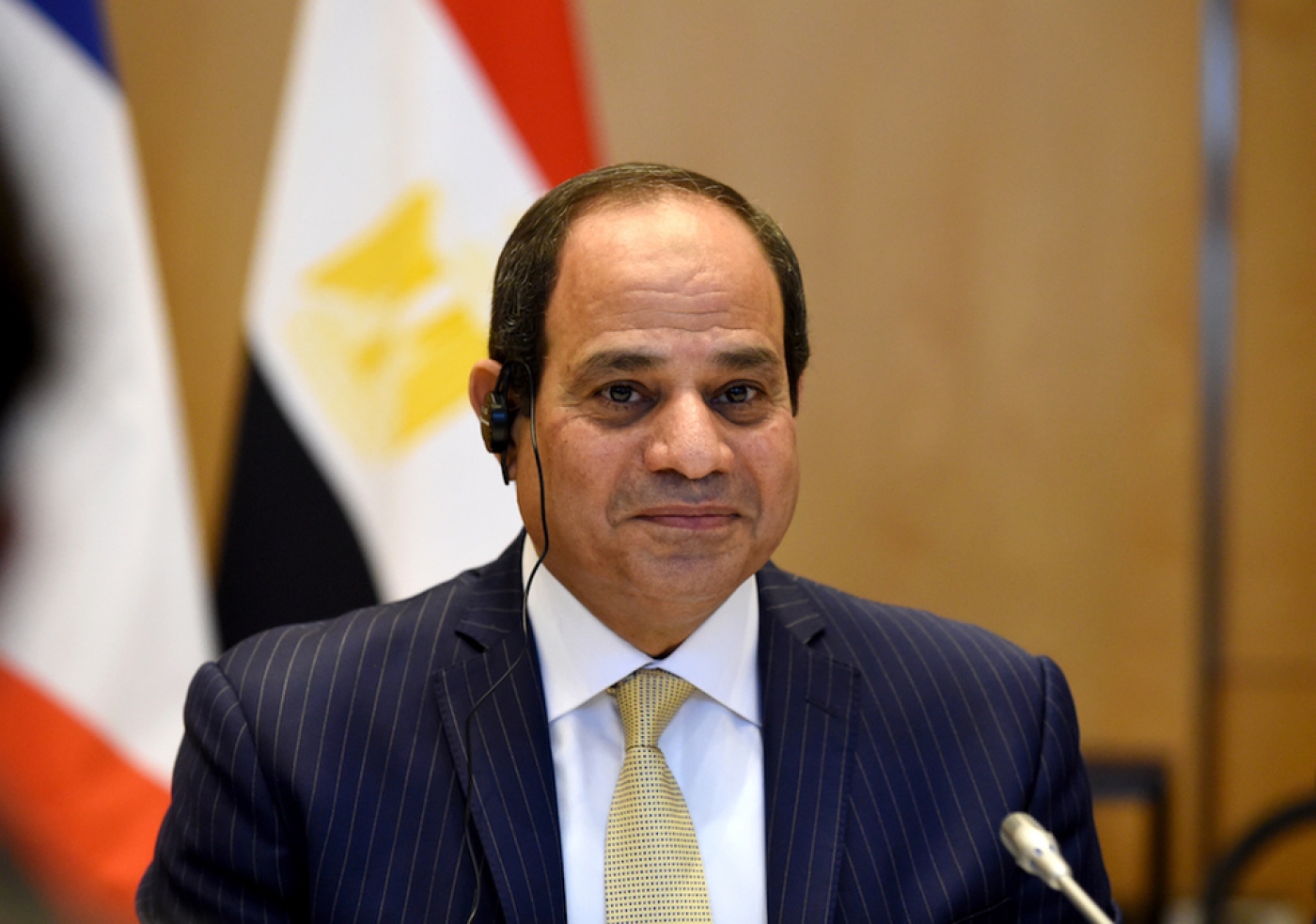 Sisi spoke at a wide-ranging press conference in the resort town of Sharm el-Sheikh where he addressed regional disputes and his country's efforts to tackle militant attacks and economic reforms.

Asked about the prospect of attacks on Iran and Hezbollah - two days after Saudi Arabia had accused Lebanon of declaring war because of Hezbollah's "aggressive actions", Sisi stressed the importance of de-escalation.

"I am always against war," Sisi said, without spelling out who might be involved in military action.

"The region faces enough turmoil already. We should approach it (the tensions) extremely cautiously."

But Sisi, who is closely allied with Saudi Arabia, reiterated his support for the Gulf monarchy.

"We support our (Saudi) brothers," he said. "The security of the Gulf (countries) is a red line."

Sisi said the situation in the kingdom was "reassuring and stable" following last weekend's arrests of 11 princes, former and current ministers, and a group of elite businessmen on corruption allegations.

Rouhani warned Saudi Arabia on Wednesday that it will achieve nothing by threatening the might of Iran.

"You know the might and place of the Islamic republic. People more powerful than you have been unable to do anything against the Iranian people," Rouhani said.

His comments came after Saudi Crown Prince Mohammed bin Salman accused Iran of delivering missiles to Yemeni rebels for use against targets in the kingdom.

Iran strongly denied supplying any missiles to the rebels saying that it would have been impossible to do so in any case in the face of a Saudi-led air and sea blockade.

Sisi, a former army chief elected as president less than a year after overthrowing his Islamist predecessor, is all but certain to run and win in another election next year.

He told foreign and Egyptian journalists that he believed his government was making headway in its two major challenges, economic reforms and countering militant attacks that have plagued Egypt since president Mohamed Morsi's overthrow in 2013.

A 2015 bombing of a Russian airliner carrying holidaymakers from Sharm el-Sheikh led Russia to suspend flights to Egypt. The Islamic State (IS) group claimed the attack which killed all 224 people on board.

"In Sinai, matters have improved," he said of the peninsula where the IS group's Egyptian branch have focused their attacks.

Regarding the economy, which saw record inflation after Egypt floated the pound last year, Sisi said the government would take measures to bring prices down.

The former field marshal is popular among many Egyptians who say the country needs a firm hand after years of tumult.

But he faces growing criticism over a security crackdown on dissidents, both Islamist and secular, with tens of thousands of non-violent activists jailed.

His security services have faced accusations of involvement in the kidnap and murder of an Italian PhD student, Giulio Regeni, in 2016.

Egypt has denied the accusations, and Sisi said on Wednesday that he intended to get to the bottom of the case, which strained ties with Italy.

"Regeni's case is essential," he said. "We are keen on...holding those responsible to account." 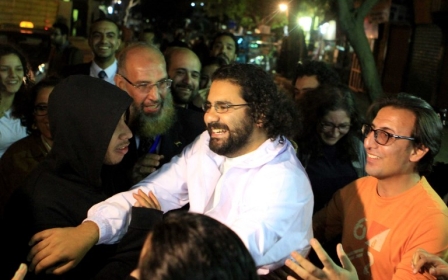 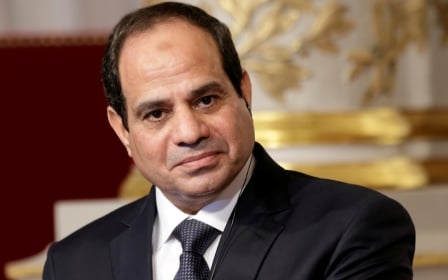 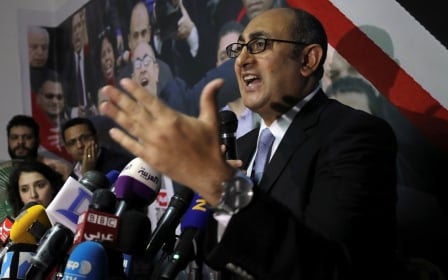