Court says article banning all but sanctioned protests is unconstitutional - but critics say all other articles upheld, making ruling meaningless 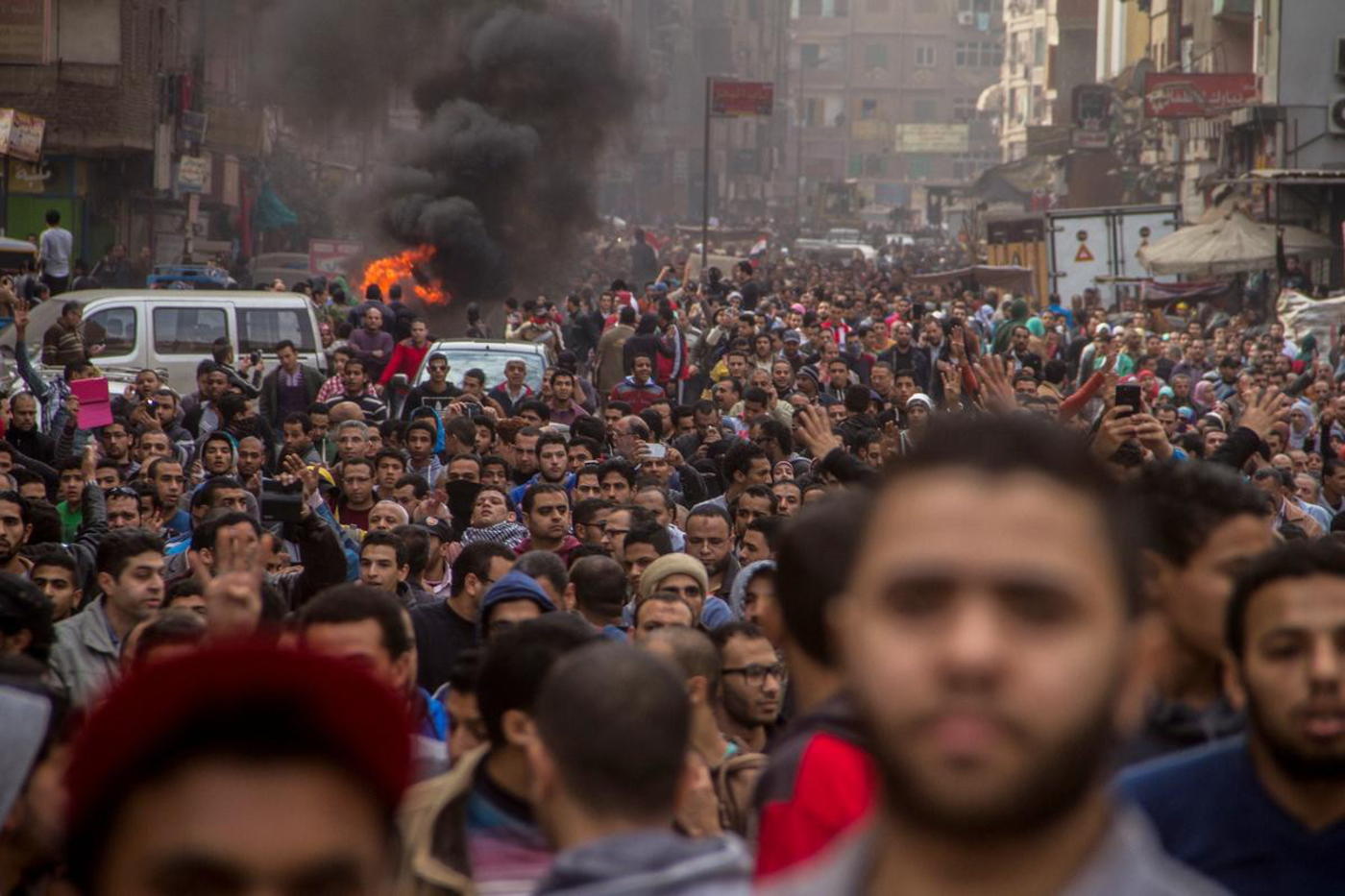 Egypt's top court has struck down part of a law that allowed authorities to ban all but officially sanctioned protests, a court official said Saturday, but upheld other areas of the law which critics say made the ruling meaningless.

The 2013 law, which has been used to jail activists for up to two years, required demonstrators to inform the interior ministry that they were planning a protest. The ministry could then refuse permission.

Tareq Shibel, an Egyptian barrister, said the Supreme constitutional court ruled that the article in question was unconstitutional. The court said in a statement that the constitution guaranteed freedom of association and the right to peaceful protest.

Saturday's ruling does not, however, mean the law has been scrapped or changed in any significant way, in contrast to early media reports.

The court ruled in favour of three other articles being contested, including one that criminalises any gathering that threatens "public order".

Rights lawyer Tarek Khater told the AP news agency he was "shocked" by the ruling and that striking down one article was meaningless as long as authorities could still arrest protesters on such "vague terms".

The ruling also means that hundreds of protesters arrested under the law will remain in prison.

"It was a surprise. We were hoping that the constitutional court would come down on the side of rights. There isn't a court in Egypt that has mercy on the people," prominent human rights lawyer Gamal Eid told the Reuters news agency.

The court's ruling keeps all of these elements of the law intact and there is no further appeal.

The law was passed months after President Abdel Fattah al-Sisi, who was army chief at the time, overthrew his Muslim Brotherhood predecessor, Mohamed Morsi.

A crackdown on supporters of Morsi saw hundreds of demonstrators killed and thousands jailed, including secular dissidents.

Attacks by militants have since killed hundreds of soldiers and policemen.

The United Nations and rights groups had asked the Egyptian government to reconsider the protest law.

In October, Sisi said his government would look into revising the law, shortly after pardoning 82 prisoners jailed on political grounds or over freedom of expression.

"The government will undertake, in coordination with the relevent agencies, to study suggestions and proposals to amend the protest law," Sisi said.

Sisi laughed and said "you really love protesting," adding that the revisions would be presented to parliament.

And opponents to the law said the court's ruling was effectively "meaningless" for those already in jail.

Unfortunately meaningless. Will do nothing to those in prison because of this law. Protests still need MOI approval. https://t.co/83R4JfYBUO 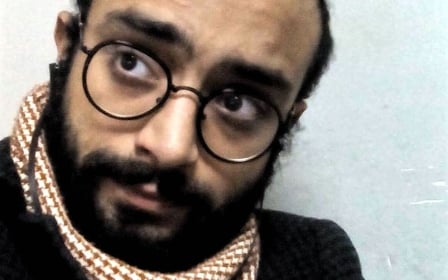 Egypt Turmoil
Egypt's army: The conscripts who refuse to serve 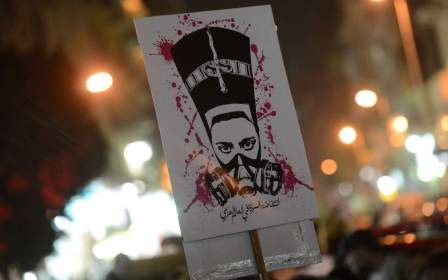