Oil-producing Eastern Province is flashpoint between Sunni-dominated government and minority Shias who complain of discrimination, while Saudi authorities deny any mistreatment. 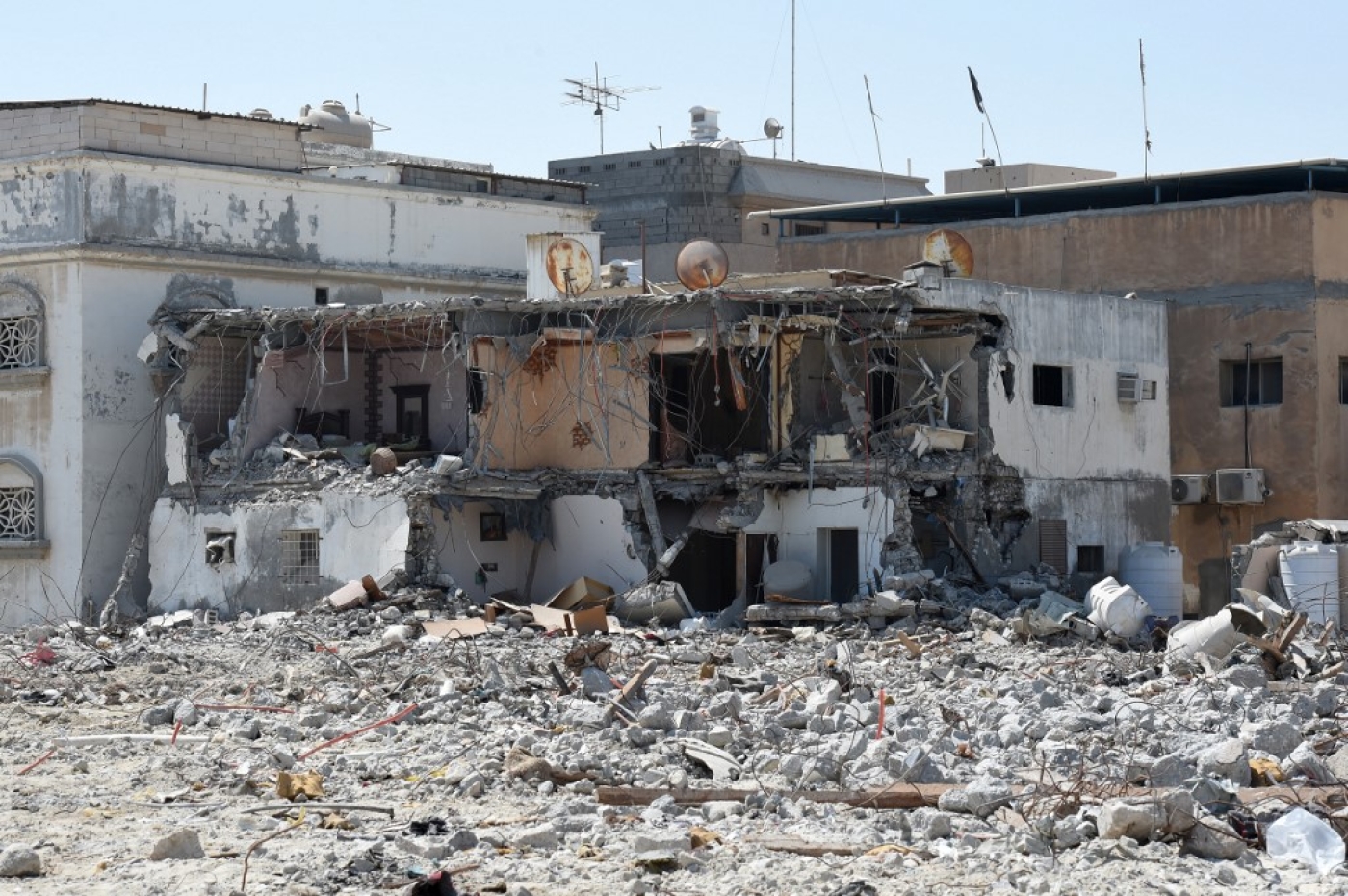 The recently formed cell was preparing to carry out "terrorist" activities against the security of the country, the official Saudi Press Agency (SPA) reported, citing a state security spokesman.

He said the men were killed after they fired shots at security forces who had surrounded a residential apartment, AFP reported, citing SPA.

"They were called on to surrender, but they did not respond and opened fire at the security forces... which resulted in their killing," the spokesman said. No civilians or security forces were wounded in the operation, he added.

The oil-producing Eastern Province is a regular flashpoint between the Sunni-dominated government and minority Shias who complain of discrimination and marginalization, Reuters said. Saudi authorities deny any mistreatment.

Saudi security services regularly carry out operations in the area, with fatalities reported during operations in January and September, according to Saudi media.

The province has seen bouts of unrest since 2011, when protesters emboldened by the Arab Spring uprisings took to the streets.

One of the leaders of the protest movement, prominent Shia cleric Nimr al-Nimr, was executed in 2016 for "terrorism".

The Shia community is estimated to account for much as 15 percent of the kingdom's population of 32 million, but the government has released no official statistics. 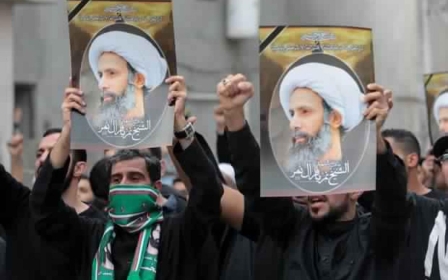 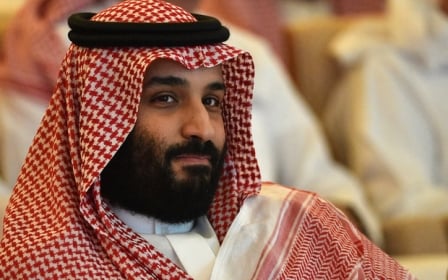