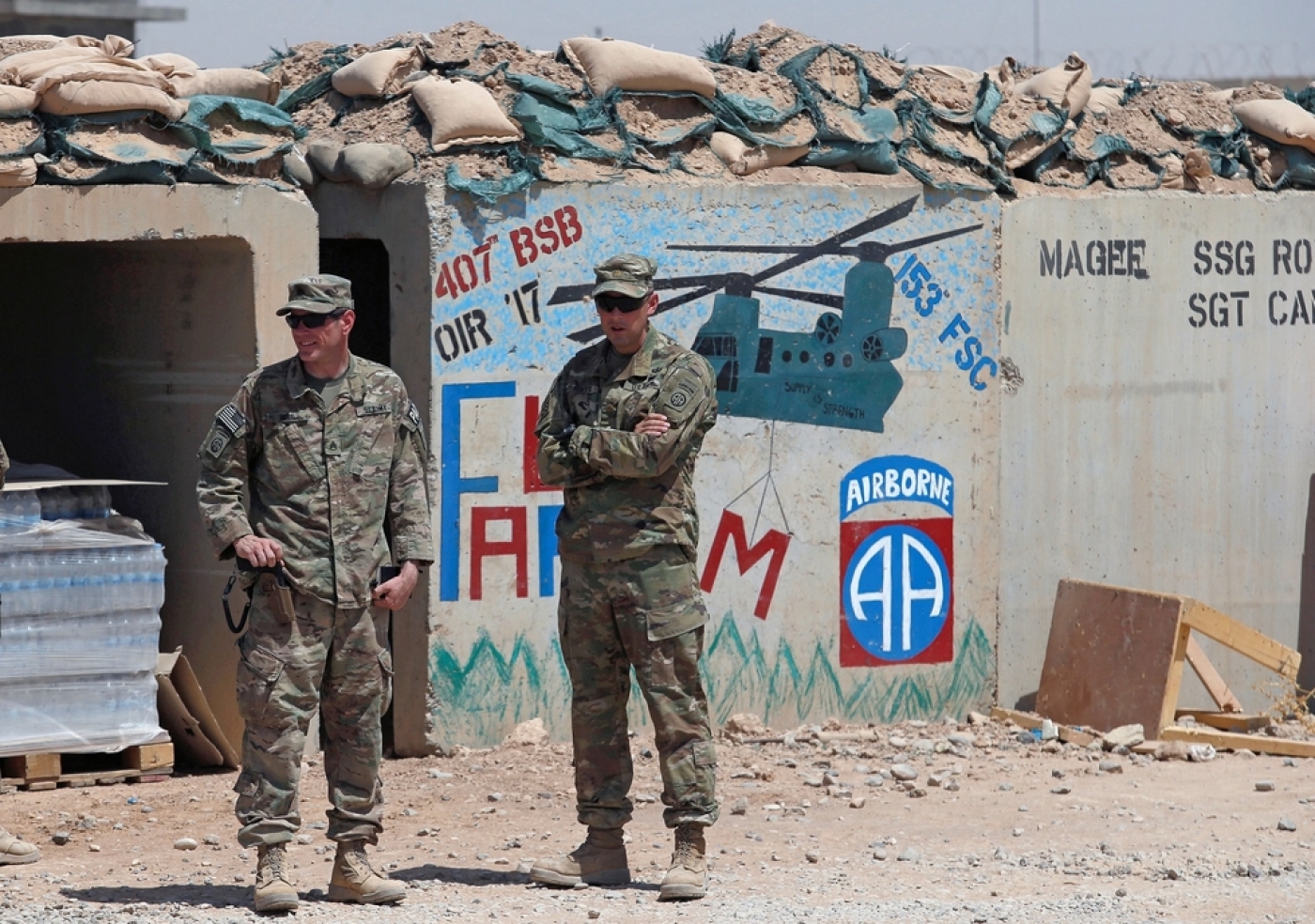 US army officers at Qayyara airbase west of Mosul, 10 August (Reuters)
By
Reuters

"War is fundamentally unpredictable," Secretary of Defence Jim Mattis told a Senate hearing about a potential new authorisation for the use of military force, or AUMF, Congress' most significant step in years toward taking back control of its constitutional right to authorise war.

Mattis and Secretary of State Rex Tillerson both said existing authorisations should not be repealed until new ones are in place, and stressed that they believe current AUMFs provide sufficient legal authority for ongoing military action.

"The 2001 AUMF provides statutory authority for ongoing US military operations against al-Qaeda; the Taliban; and associated forces, including against the Islamic State in Iraq and Syria, or ISIS," Tillerson said in his opening statement.

Republican and Democratic members of Congress have been arguing for years that Congress ceded too much authority over the deployment of US forces to the White House after the 11 September 2001 attacks. They are also divided over how much control they should exert over the Pentagon. Repeated efforts to write and pass a new AUMF have failed.

Under the Constitution, Congress, not the president, has the right to declare war.

Concerns intensified this month after four US soldiers were killed in Niger and previously over Trump's talk about dealing with North Korea and an April attack on an airfield in Syria.

Republican Senator Bob Corker, chairman of the Foreign Relations Committee, told the hearing the ambush in Niger shows that US forces "can find themselves in combat at any moment".

Congress has not passed an AUMF since the 2002 measure authorising the Iraq War. But the legal justification for most military action for the past 16 years is the older authorisation passed days after the 9/11 attacks, for the campaign against al-Qaeda and affiliates.

Backers of a new AUMF say the 2001 authorisation has let presidents wage war wherever they like, without spelling out any strategy for Congress, or the public. For example, IS did not exist when the 2001 AUMF was passed.

"I do not think the American people want the United States conducting a global, endless shadow war, under-the-radar, covert and beyond scrutiny," said Senator Ben Cardin, the top Democrat on the foreign relations panel.

Mattis told the hearing he was not opposed to a new authorisation.

"Any new congressional expression of unity, whether or not an AUMF, would present a strong statement to the world of America's determination," he said in his opening statement.

But he said imposing limits would help America's adversaries.

"We are more likely to end this fight sooner if we don't tell our adversary the day we intend to stop fighting," Mattis said.

Trump's fellow Republicans control majorities in both the Senate and House of Representatives, but there are deep divisions over any possible new authorisation within the party, as well as between Republicans and Democrats.

Many more hawkish Republicans do not want a measure exerting too much control over the Pentagon and say military commanders should decide how to fight America's enemies.

And some Democrats say they want an AUMF that limits why, where and for how long US forces can be sent to fight. 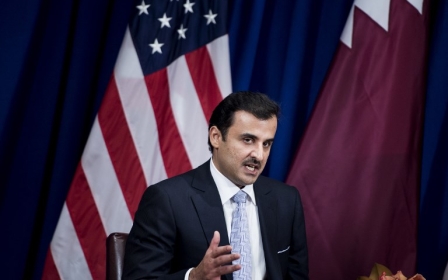