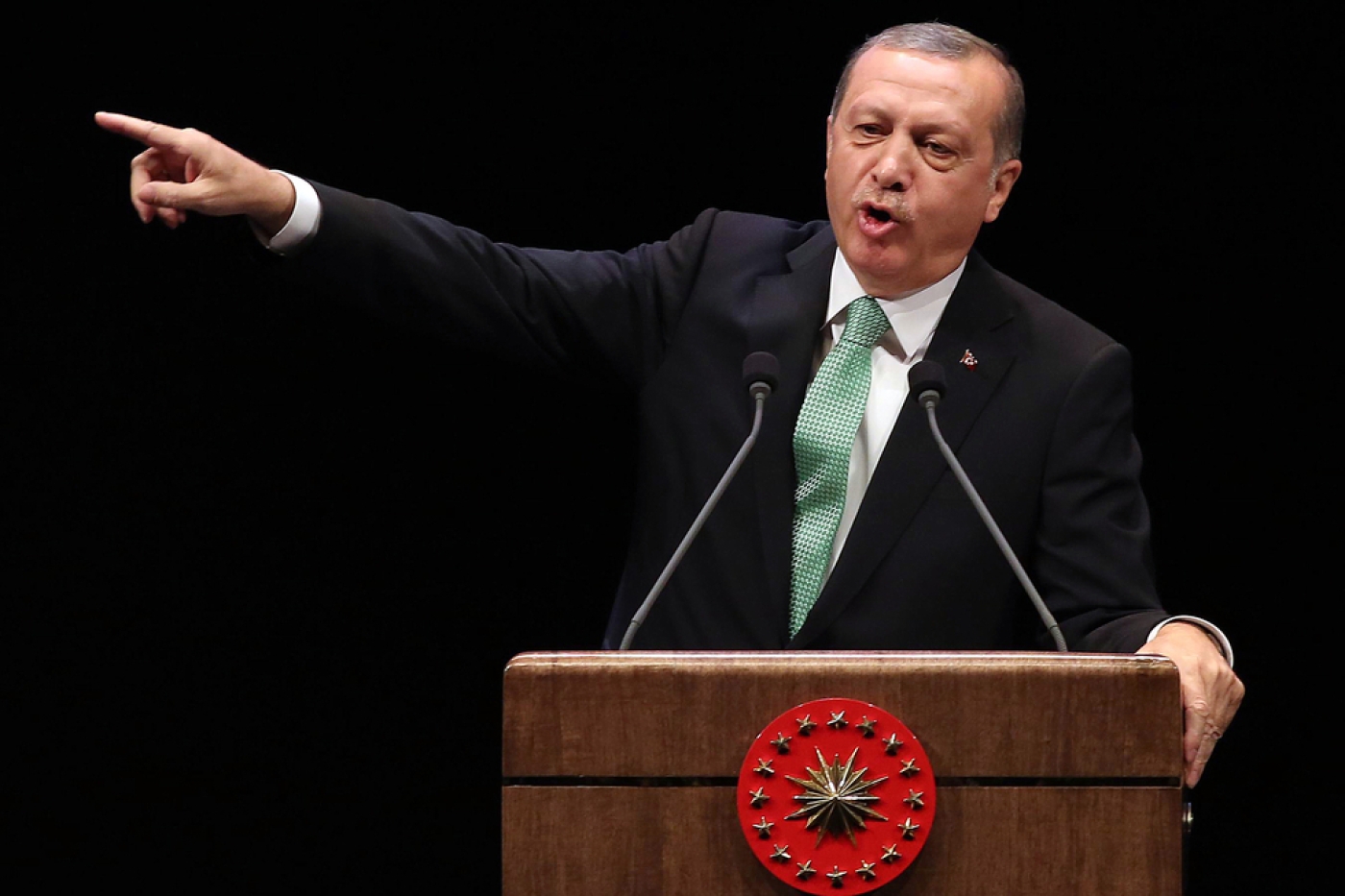 Turkish President Recep Tayyip Erdogan and his AKP party on Tuesday lodged criminal complaints against the leader of the main opposition party and several of its MPs for criticising the government's post-coup crackdown.

The complaint, seen by the state-run Anadolu news agency, accused CHP party leader Kemal Kilicdaroglu and the MPs of making a “heavy insult” against the president in a statement released on Monday.

The CHP's party council said the government had itself to blame for the 15 July coup attempt and was now attacking the founding values of modern Turkey.

It comes after the arrest of 10 members of the pro-Kurdish party, the HDP, in a "terrorism" investigation, and the round-up of senior journalists at the opposition newspaper, Cumhuriyet.

"Turkey is now going through a dark and authoritarian coup staged by the presidential palace," the CHP said in a statement.

"The current political situation poses a serious threat against the freedom of our people and future of our country."

The AKP's lawyer, Burhanettin Sevencan, said the statement was a “clear insult against millions of citizens”.

Turkish law makes insults against the head of state a criminal offence, Prosecutors will now decide whether to open an investigation.

The CHP had shown solidarity with Erdogan in the wake of the failed coup, with Kilicdaroglu even meeting him at his palace and attending a mass rally in Istanbul addressed by the president.

Erdogan had previously lodged several criminal complaints against Kilicdaroglu - including for calling him a "tinpot dictator" - but had dropped them as a gesture of thanks for the support after the coup.

Thousands of ordinary citizens, journalists and even a former Miss Turkey have been prosecuted for "insulting" Erdogan in recent years - but most cases have been dropped.

The co-leader of HDP Selahattin Demirtas, who was one of the MPs arrested, said in his latest message from jail on Tuesday that he was "taken hostage... in a civilian coup d'etat".

"This is a new step taken by those who have, step by step, implemented various plots to consolidate a one-man rule," he said in a statement released by the HDP. 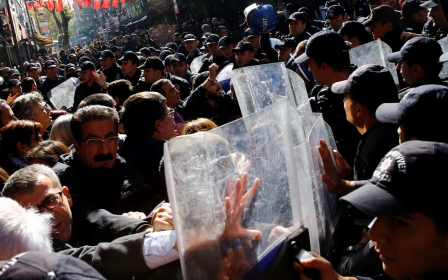