Erdogan promises chemical castration for child abuse, then compares it to adultery 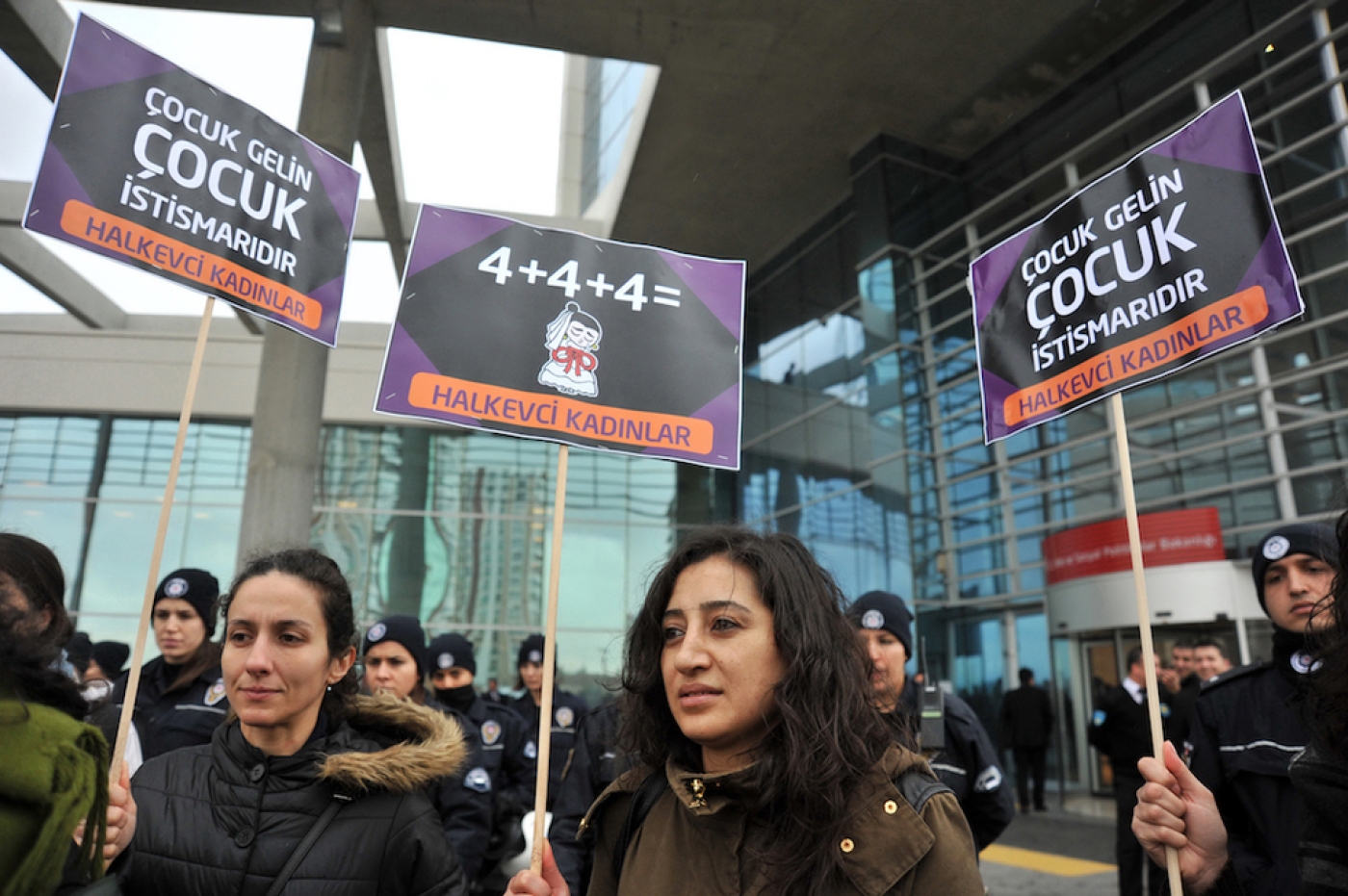 Recep Tayyip Erdogan has promised legislation to chemically castrate child abusers, while in the same speech declaring adultery to be on the same level of criminality.

Speaking to press after a meeting of the ruling AKP party, the Turkish president promised to deal with the issue of child abuse in Turkey.

"My mind about these matters is that it is very important to solve all of them in a scientifically meaningful way," he said, warning that growing levels of child abuse "would lead to the collapse of our society".

"We can not remain indifferent to such a situation... the most serious penalties for deterrence will be taken."

His deputy prime minister, Bekir Bozdag, also announced on Monday that a commission had been formed of six ministers to deal with the issue.

“Protecting our children against all types of immoral acts and abuses is the duty of every single one of us. It’s first and foremost the duty of our government, security forces and state institutions," said Bozdag.

“We must all know that this issue will not be resolved through punishments only. Surely the most severe punishments will be handed out. This is the responsibility of 80 million people. We have to fight against it together."

Erdogan said on Tuesday that adultery should also be considered within the "same scope" as child abuse and said the AKP should have outlawed it earlier.

The AKP had previously attempted to outlaw adultery in 2004, but withdrew the legislation following outracy from women's groups and the European Union.

The New York Times reported that AKP members had also given the proposed legislation a lukewarm reception.

"There is general agreement that we will not propose that kind of thing right now," said Reha Denemec, a then deputy chairman of the party.

"We've got something like 340 different articles to get passed - we did 60 or so in four hours - and it's very important to do these things right now."

However, on Tuesday, Erdogan expressed regret for following the EU line on the topic at a time when Turkey was making progress on ascession talks.

"During the EU process, this is a self-criticism, we have to say that we were mistaken in this regard by making arrangements for adultery... we have to evaluate them under the same scope," he said.

During Erdogan's speech he was watched from the public gallery by children cheering in military uniforms:

And here's a view of the gallery - children dressed in army uniforms - at the AKP parliamentary group meeting where Erdogan spoke. https://t.co/GZ0HCtmIUf pic.twitter.com/OmBIReZMAF

Campaigners have called for Turkey to take action on a spate of underage pregancies and child marriages in the country.

According to the Hurriyet newspaper, the Turkish Statistical Institute (TUIK) stated 16,396 girls aged between 15 and 17 and 234 girls younger than 15 had babies in 2016.

Under Turkish law, all pregnancies under the age of 15 are classified as child abuse.