UN calls for $156m to aid Ethiopian refugees in Sudan

United Nations seeking access to war-torn Tigray region of Ethiopia, from where hundreds of thousands have been displaced 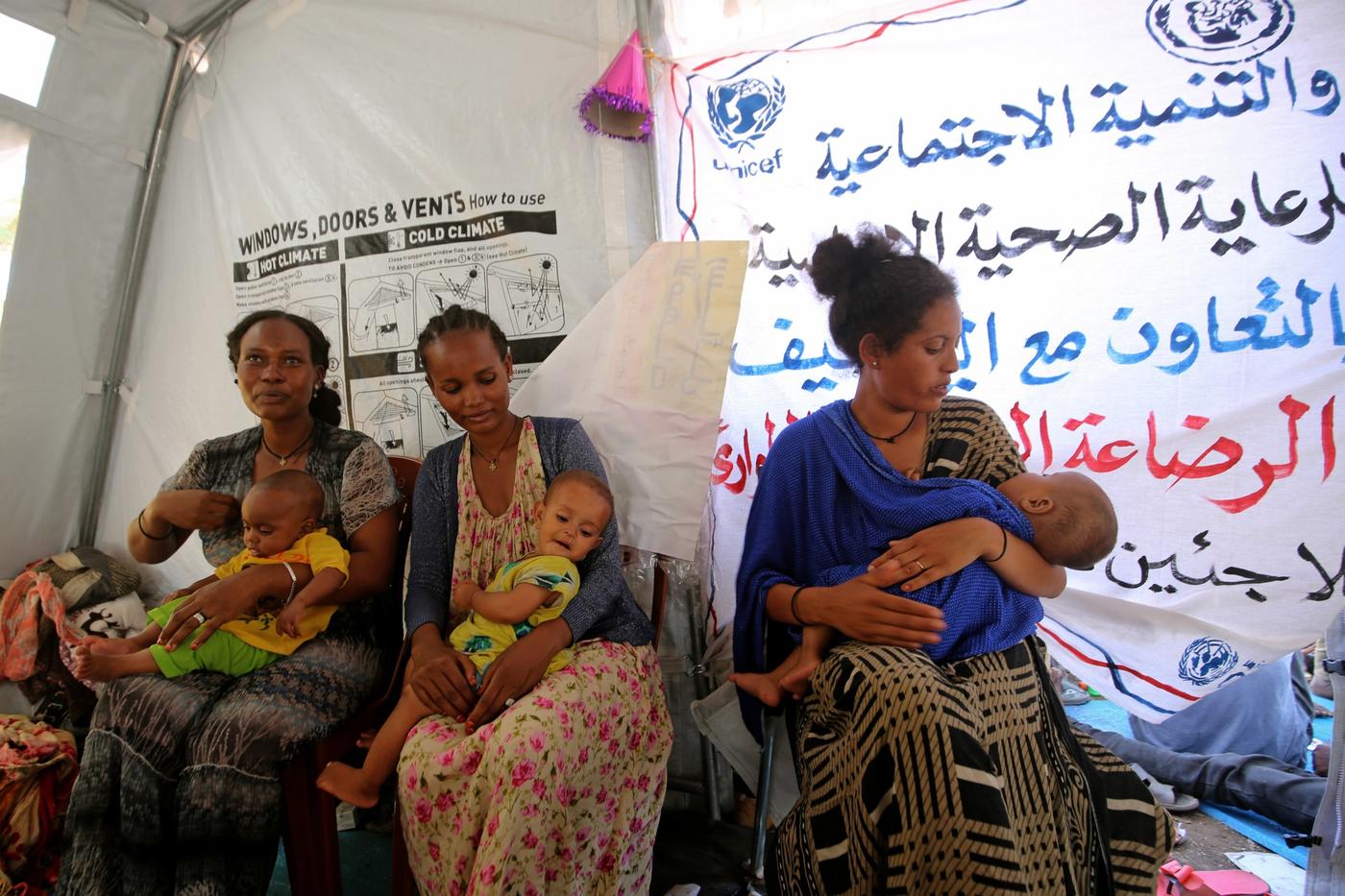 The United Nations on Tuesday appealed for $156m to help the tens of thousands of refugees who have fled fighting in Ethiopia's Tigray region since November, again requesting full humanitarian access to the conflict-hit northern area.

Ethiopia’s army has been fighting rebel forces in Tigray since 4 November, leading to the displacement of nearly 950,000 people, many of whom have sought refuge in neighbouring Sudan.

The UN said it was striving to get a team on the ground to investigate alleged human rights violations, including a mass killing in Tigray, described by its rights chief as one of many “appalling” human rights abuses that could amount to war crimes.

“We have received allegations concerning violations of international humanitarian law and human rights law, including artillery strikes on populated areas, the deliberate targeting of civilians, extrajudicial killings and widespread looting,” Michelle Bachelet, the UN high commissioner for human rights, said in a statement.

One of the events she mentioned was the alleged killing of several hundred people, mainly Amharans, in the northwestern town of Mai Kadra on 9 November.

"What has happened in Tigray over these past seven weeks is as heartbreaking as it is appalling. Despite the Ethiopian government's initial efforts to provide humanitarian aid in some areas, it is vital that life-saving assistance is delivered to all civilian populations in need without further delay,” Bachelet said. Both sides deny their forces have committed atrocities, and blame other forces for the killing of civilians. Accounts on all sides are difficult to verify because telecommunications links were down for most of the conflict and the government tightly controls access to the region.

While some of the incidents of individual killings of civilians were blamed on the “Fano” militia from the province of Amhara, thought to be aligned with the government, information obtained by the UN consistently pointed to violations by all parties to the conflict, according to Office of the United Nations High Commissioner for Human Rights (OHCHR) spokeswoman Liz Throssell.

The UN has repeatedly requested unimpeded humanitarian access across the region, and Bachelet did so again on Tuesday, while saying that two assessment missions were able to enter Tigray the day before.

UNHCR, the UN refugee agency, released a separate statement on Tuesday calling for urgent funding to address a "full-scale humanitarian emergency" sparked by the conflict.

It said that over the last six weeks more than 52,000 refugees have fled Tigray to a remote area in neighbouring Sudan.

That number does not include 96,000 Eritrean refugees who were already in Tigray before the fighting started and have been feared to be running low on food. 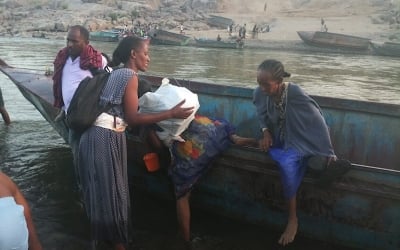 The $156m requested by the UN along with 30 humanitarian partners would allow aid to continue during the first half of 2021, UNHCR spokesman Andrej Mahecic said.

The funding would help the partners "meet the immense humanitarian needs in eastern Sudan and to ensure full preparedness throughout the region", he told a press conference in Geneva.

Only 30 percent - about $46m - of the requested funds have been received so far.

However the TPLF has vowed to fight on, and in her statement Bachelet cited reports that clashes have continued.

"These reports point to failure by the parties to the conflict to protect civilians. This is all the more concerning given that fighting is said to be continuing, particularly in some areas of north, central and southern Tigray," she said.