US to cut $100m in aid to Ethiopia amid deadlock in Renaissance Dam talks: Report

Funding for HIV/AIDS, the food for peace program, international disaster assistance, and migration and refugee assistance would be unaffected 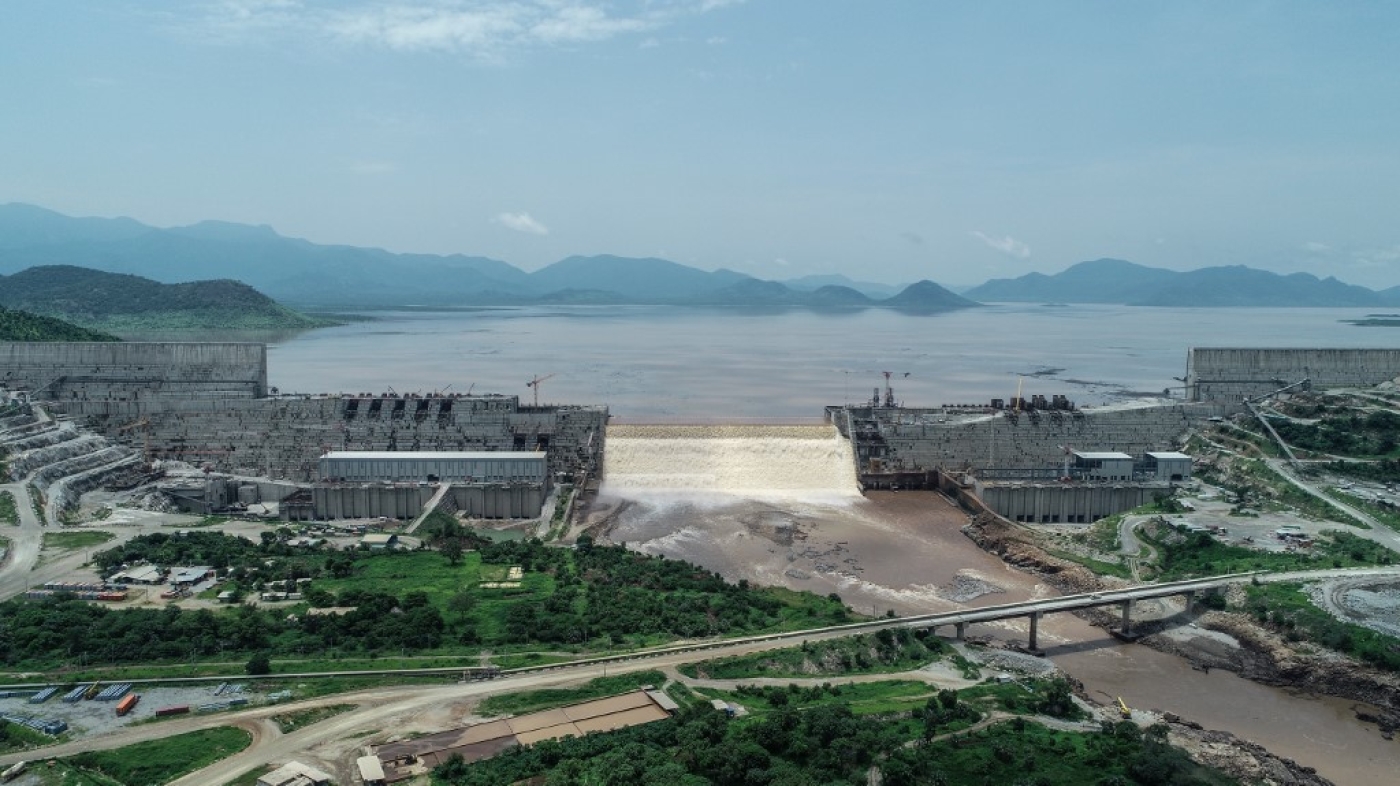 The United States has decided to cut $100m in aid to Ethiopia following a deadlock in its Nile River dam talks with neighbours Sudan and Egypt, a congressional source told Reuters on Wednesday.

The dispute between the three riparian countries over the filling and operation of the Grand Ethiopian Renaissance Dam (GERD) remains unresolved, despite Addis Ababa’s announcement that it had begun filling the dam’s reservoir in July.

"The United States has decided to cut assistance" due to Ethiopia’s position on GERD negotiations, the source told Reuters.

"Up to $100m or so will be affected, of which $26m is funding that expires at the end of the (financial year)," the source added.

The source said much of the expiring funding deals with regional or border security, political competition and consensus-building, and nutrition.

But funding for HIV/AIDS, the Food for Peace program, international disaster assistance, and migration and refugee assistance would be unaffected, the official said.

Foreign Policy reported last week that the US government is considering cutting $130m in aid that could affect security, counter-terrorism and anti-human trafficking programmes in Ethiopia, as part of a bid to pressure the country from going forward with its plans to fill the GERD.

Ethiopia's ambassador to the US, Fitsum Arega, said on Monday that his government has asked Washington to clarify the reports.

A State Department official told Reuters on Wednesday that the decision was linked to Washington’s concern over Addis Ababa's unilateral decision to fill the dam before reaching an agreement with Egypt and Sudan.

Filling the dam while negotiations were underway, the official added, also undermined confidence in the negotiations and was inconsistent with commitments Ethiopia had made to not take unilateral decisions.

The US and Ethiopia have long been close allies, often working in tandem against Somali Islamist insurgents.

But US officials have been frustrated by the failure to strike a deal on the dam.

Egypt, Sudan and Ethiopia have been negotiating for nearly a decade to reach an agreement on key outstanding issues related to the impact of the $4.6bn dam on their water security.

Ethiopia had repeatedly said that it would begin filling the dam with the start of its rainy season in July, whether or not an agreement has been reached.

Egypt and Sudan have insisted that binding agreements are needed to secure their future interests and water security, and must be agreed prior to the filling process.

Egypt relies on the Nile water for the vast majority of its water consumption and is concerned that the filling of the GERD will exacerbate a water shortage crisis in the event of a prolonged drought.