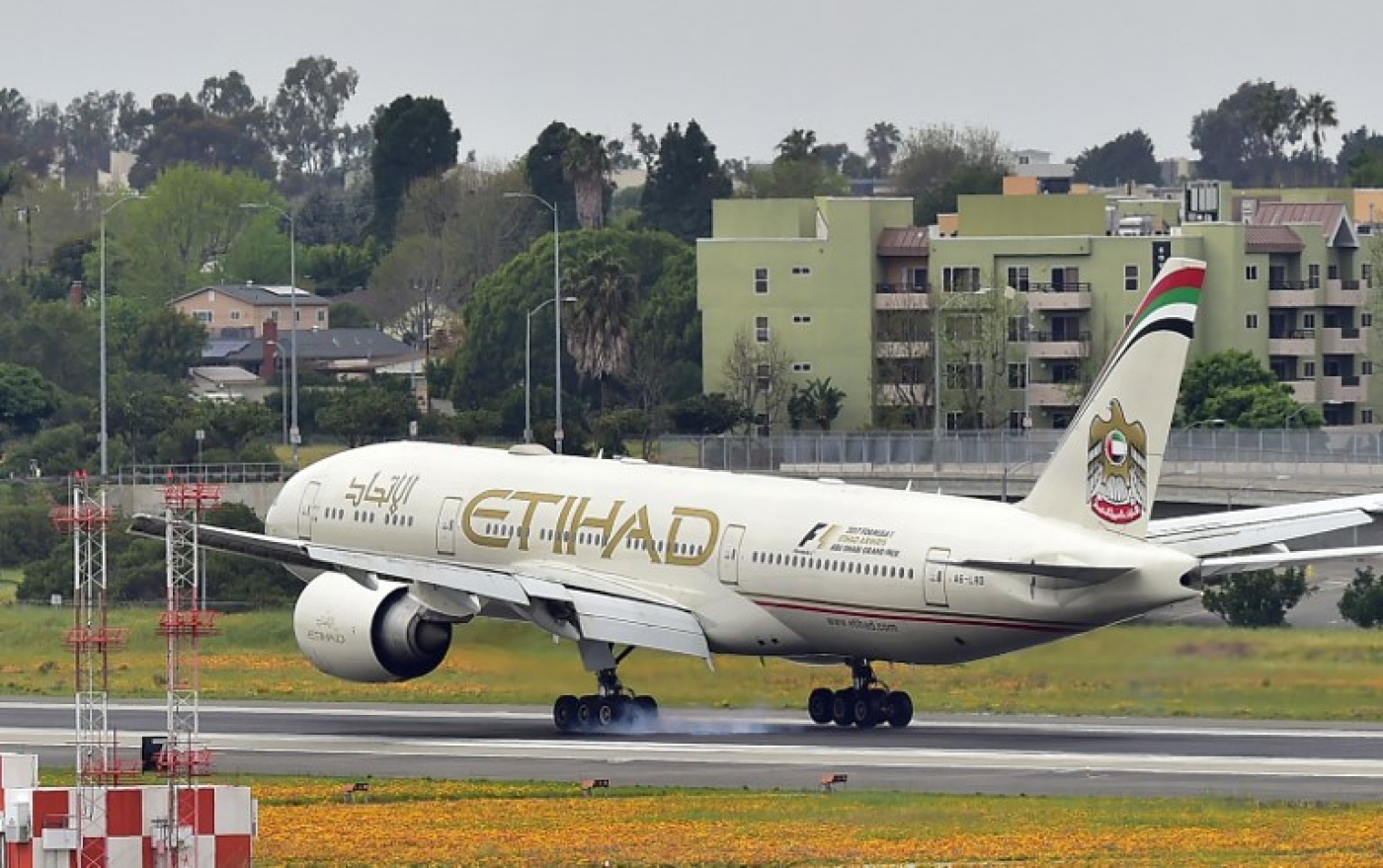 An Etihad Airways aircraft, flight 171 from Abu Dhabi, comes in for a landing at Los Angeles International Airport (AFP)
By
MEE and agencies

Abu Dhabi carrier Etihad on Thursday appointed a senior British defence official who once ran the emirate's airports as its next chief executive, as it looks to staunch heavy losses.

Tony Douglas will join Etihad, which lost $1.87 billion last year, in January from the British defence ministry where he oversees equipment procurement and training for the army.

He has previously held senior positions in the UAE, most notably as CEO of both Abu Dhabi Airports and Abu Dhabi Ports.

"We are delighted to have Tony return to Abu Dhabi to lead Etihad," said Mohamed al-Mazrouei, chairman of Etihad Aviation Group.

"He has guided the transformation of large organisations in the UAE and the UK, and he understands the UAE and the region. He is also deeply knowledgeable about commercial aviation and keenly familiar with Etihad's challenges and opportunities in a rapidly changing industry."

Douglas's predecessor, Australian James Hogan, stepped down in January after piloting the Gulf airline through more than 10 largely lucrative years.

Hogan was the architect of a strategy that saw Etihad buy equity stakes and make major investments in other airlines, notably Air Berlin and the long-struggling Alitalia.

But the Italian airline went into administration at the start of May as it struggles to compete with other low-cost carriers.

Gulf airlines have been dealt a number of blows in recent years, with the 2014 slump in crude prices hitting the regional economy hard and a US laptop ban on direct flights from countries including the UAE also impacting the sector earlier this year.

The diplomatic crisis shaking the Gulf, now in its fourth month, has also spilled over into regional aviation, with the UAE and Saudi Arabia shutting down travel to and from Qatar.