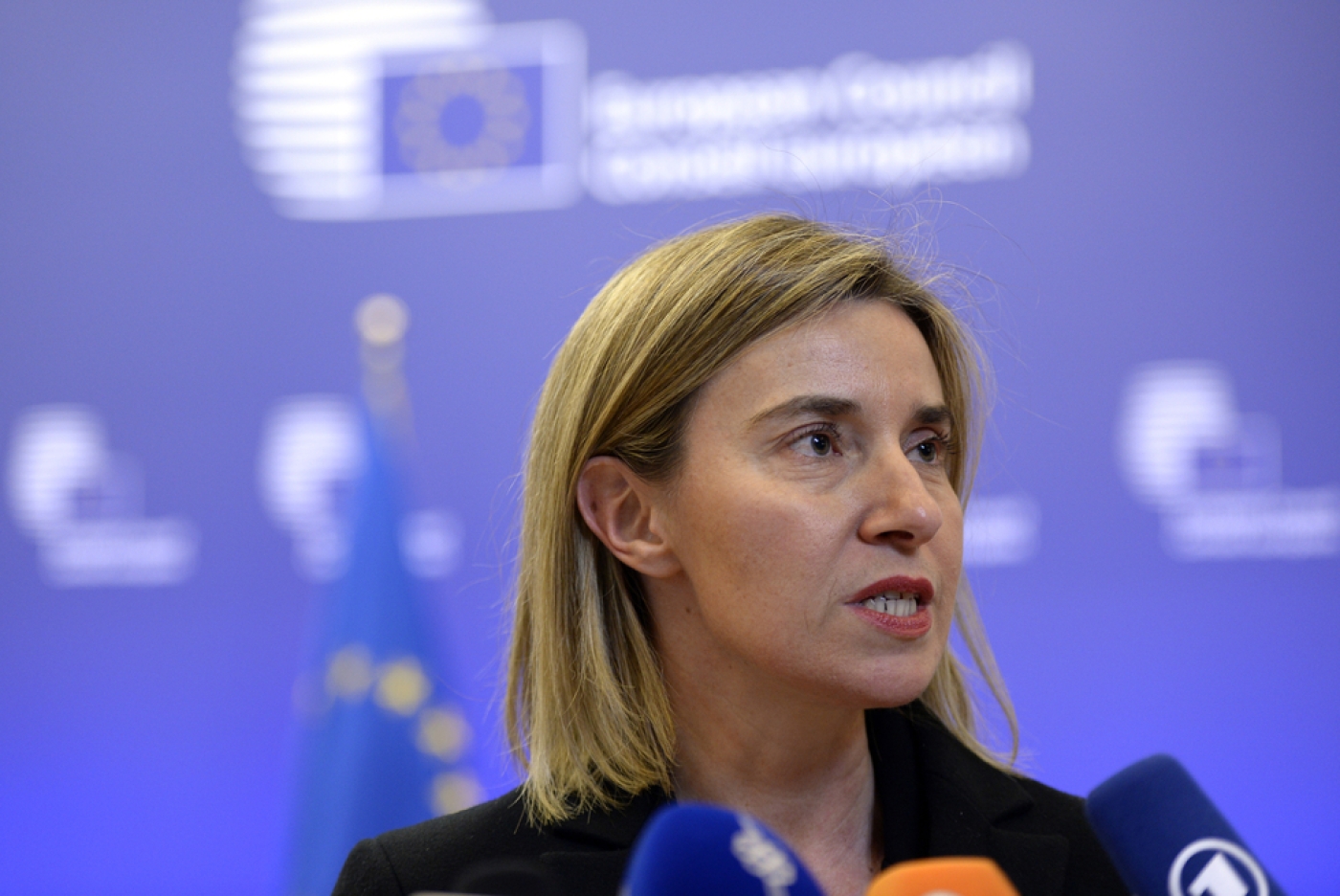 The European Union's foreign policy chief Federica Mogherini will head to Rabat for talks on Friday, a week after Morocco suspended all ties with Brussels, a statement said on Thursday.

The North African country broke ties after a ruling by the European Court of Justice that a farm trade deal was illegal because it included the disputed region of Western Sahara.

The EU said last week it had appealed the ruling by the bloc's top court.

"This visit offers a chance to discuss bilateral relations between Morocco and the European Union and the state of our partnership, and to discuss our shared interests, including after the court's decision on the farm trade deal between the EU and Morocco, which the EU has appealed," the statement said.

The European Court of Justice annulled the 2012 trade pact because it failed to explicitly refer to Western Sahara, leaving open the possibility that the accord would apply in the region.

The case was brought before the Luxembourg-based court by the Polisario Front, which has fought for Western Sahara's independence for decades, backed by Morocco's rival Algeria.

Morocco took control of most of the territory in 1975 when colonial power Spain pulled out, sparking a war that lasted until 1991.

A UN-brokered ceasefire between Morocco and the Polisario has held since then but UN efforts to organise a referendum on the territory's future have been resisted by Rabat.