Described as 'political act', new European trade vehicle will be used for small trade purposes, such as humanitarian products and food 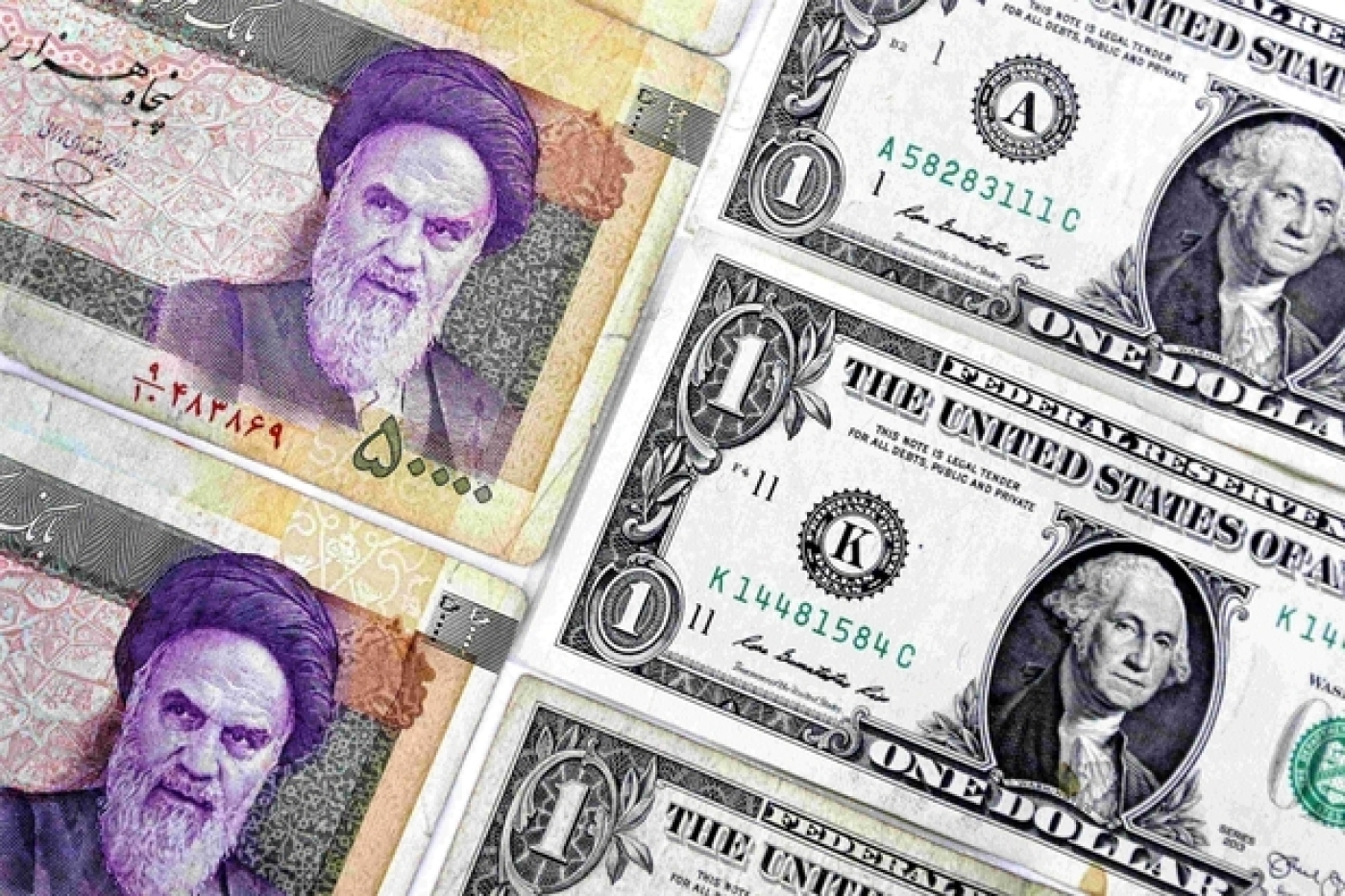 France, Germany and Britain have moved forward with a new channel for non-dollar trade with Iran to avert United States sanctions on the Iranian government, although diplomats told Reuters that the new mechanism may not be enough to keep a 2015 nuclear deal afloat.

Europe’s new special purpose vehicle, called the Instrument in Support of Trade Exchange (INSTEX), is registered in France and will be headed by German banker Per Fischer, a former Commerzbank director, Reuters reported on Thursday.

The vehicle was originally conceived as a way to help match Iranian oil and gas exports against purchases of European Union goods.

However, those ambitions have been toned down, with diplomats telling Reuters that it will be used only for smaller trade, such as humanitarian products and food.

"It is a political act," French Foreign Minister Jean-Yves Le Drian told reporters after a meeting of EU counterparts in Bucharest. "It is a gesture to protect European companies."

"It seems that Iran should set up the same system inside Iran to organise rial transactions for Iranian companies," Araqchi was quoted as saying by Iranian Tasnim news outlet.

The EU has spent months preparing the system and it will take several more to become operational.

"It won't change things dramatically, but it's an important political message to Iran to show that we are determined to save the JCPOA and also to the United States to show we defend our interests despite their extraterritorial sanctions," one European diplomat told Reuters, referring to the Joint Comprehensive Plan of Action nuclear deal.

The European powers must now establish a budget for INSTEX and define its rules. Iran must also set up a mirror company.

British Foreign Secretary Jeremy Hunt said they were working closely with Tehran to finalise the arrangements. "Registration is a big step, but there is still more work to be done," Hunt said.

The US Embassy in Germany told Reuters it did not expect INSTEX to blunt its effort to apply economic pressure on Tehran.

Last year, US President Donald Trump pulled out of the 2015 nuclear deal under which international sanctions on Iran were lifted in return for Tehran accepting curbs on its nuclear programme.

Iran has threatened to pull out of the agreement unless the other European parties – France, Germany, the European Union and the United Kingdom, who opposed Trump's decision - enable it to receive economic benefits. The Europeans have promised to help companies do business with Iran as long as it abides by the deal.

Although Iran has met the terms of the JCPOA, Trump’s administration claims the accord was too generous, failing to rein in Iran's ballistic missile programme or curb its involvement in regional conflicts, like Syria, Lebanon and Yemen.

The reimposed US sanctions have largely succeeded in persuading European companies to abandon business with Iran, and Washington said on Thursday that it did not expect the EU’s special purpose vehicle to change that.

"We do not expect the [special purpose vehicle] will in any way impact our maximum economic pressure campaign," a US State Department spokeswoman said.

Even as European powers and the EU have worked to preserve the nuclear deal, relations with Tehran have been worsening.

The EU this month imposed its first sanctions on Iran since the nuclear pact was signed, in response to ballistic missile tests and assassination plots on European soil.

The EU also added two Iranian individuals and an Iranian intelligence unit to its terrorist list.