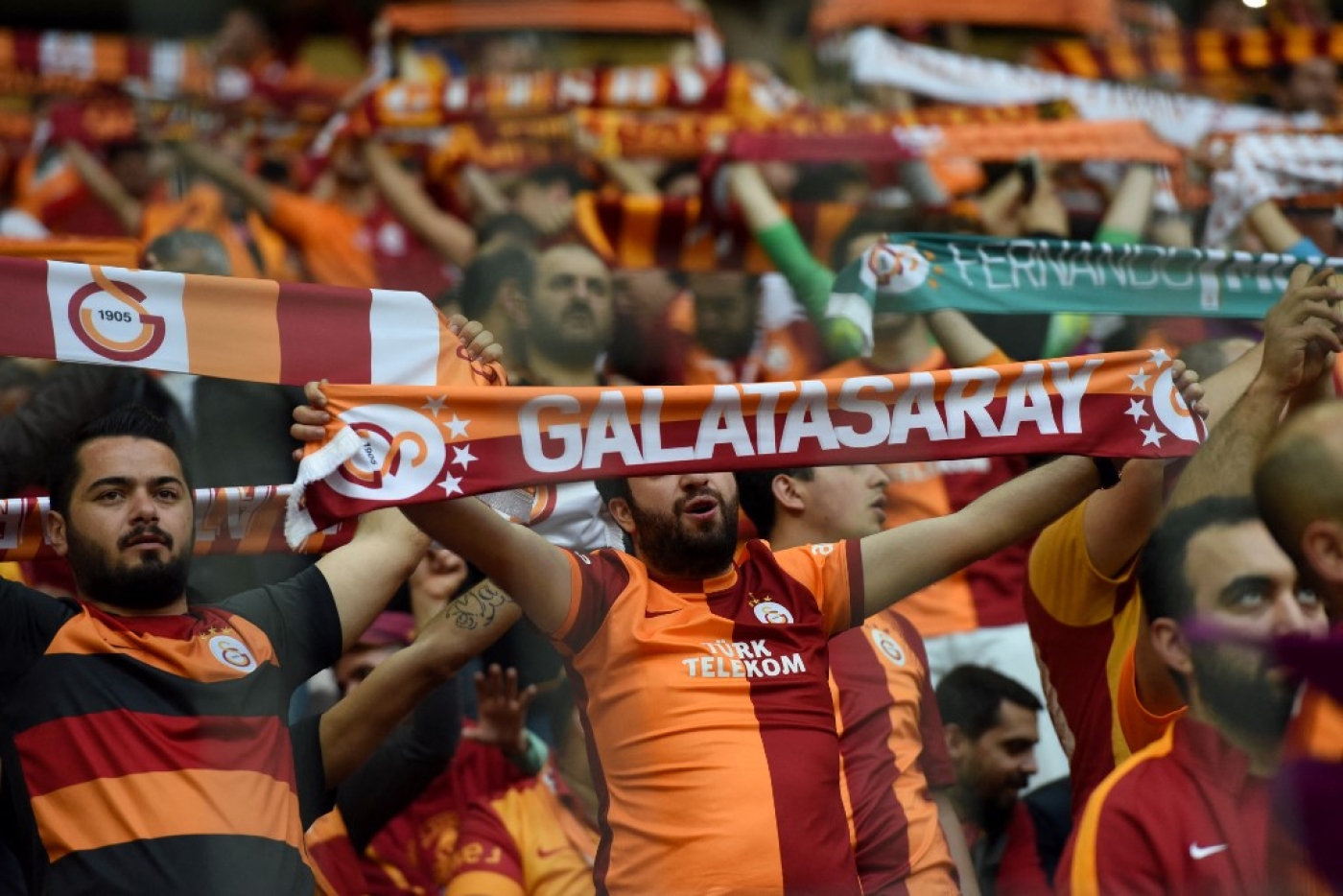 Abu-Dhabi backed Manchester City is among the clubs who have joined the proposed ESL. The new plans mean these clubs will leave Uefa's Champions League competition.

The Turkish Union of Clubs, which represents Turkey's major football clubs, condemned the move and said it would support Uefa's opposition to the ESL.

"At a time where solidarity and cooperation are needed more than ever for all stakeholders of the football family, we strongly condemn the breakaway plans of some European Clubs which clearly reveals that those clubs are placing their own interests before the European football's common interest," said the Turkish Union of Clubs in a statement.

"To keep the sporting merit of the old continent alive, Turkish Union of Clubs stands with Uefa and calls all the stakeholders of the football family to defend the European football against this very unfortunate idea which will destroy football's heart and soul."

The announcement of the new league comes as football teams across Europe struggle to grapple with the economic realities of the Covid-19 pandemic. 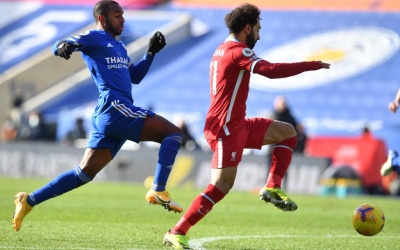 Football: How racism and Islamophobia are corrupting the beautiful game
Read More »

The ESL said the new league would comprise 15 founding clubs who will automatically be in the new competition, with five additional teams who will have to qualify for it.

World leaders, the Premier League, football stars and thousands of fans have condemned the move.

Critics have also said the decision to create the new league was motivated by financial interests and could upend football's pre-existing structure across Europe.

Europe's football governing body, Uefa, described the move as "cynical", with FIFA stating that footballers who participate in the ESL could be banned from playing for their national teams.

The English Premier League have also hinted at plans to ban the six clubs who joined the super league. 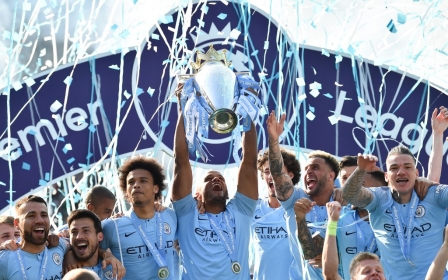 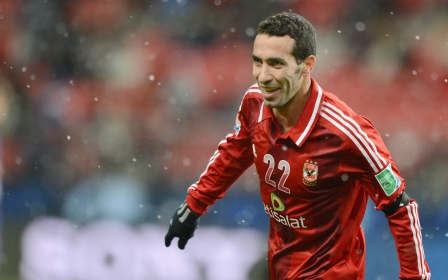 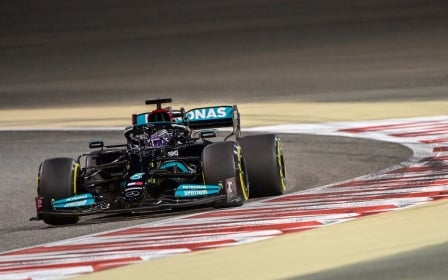