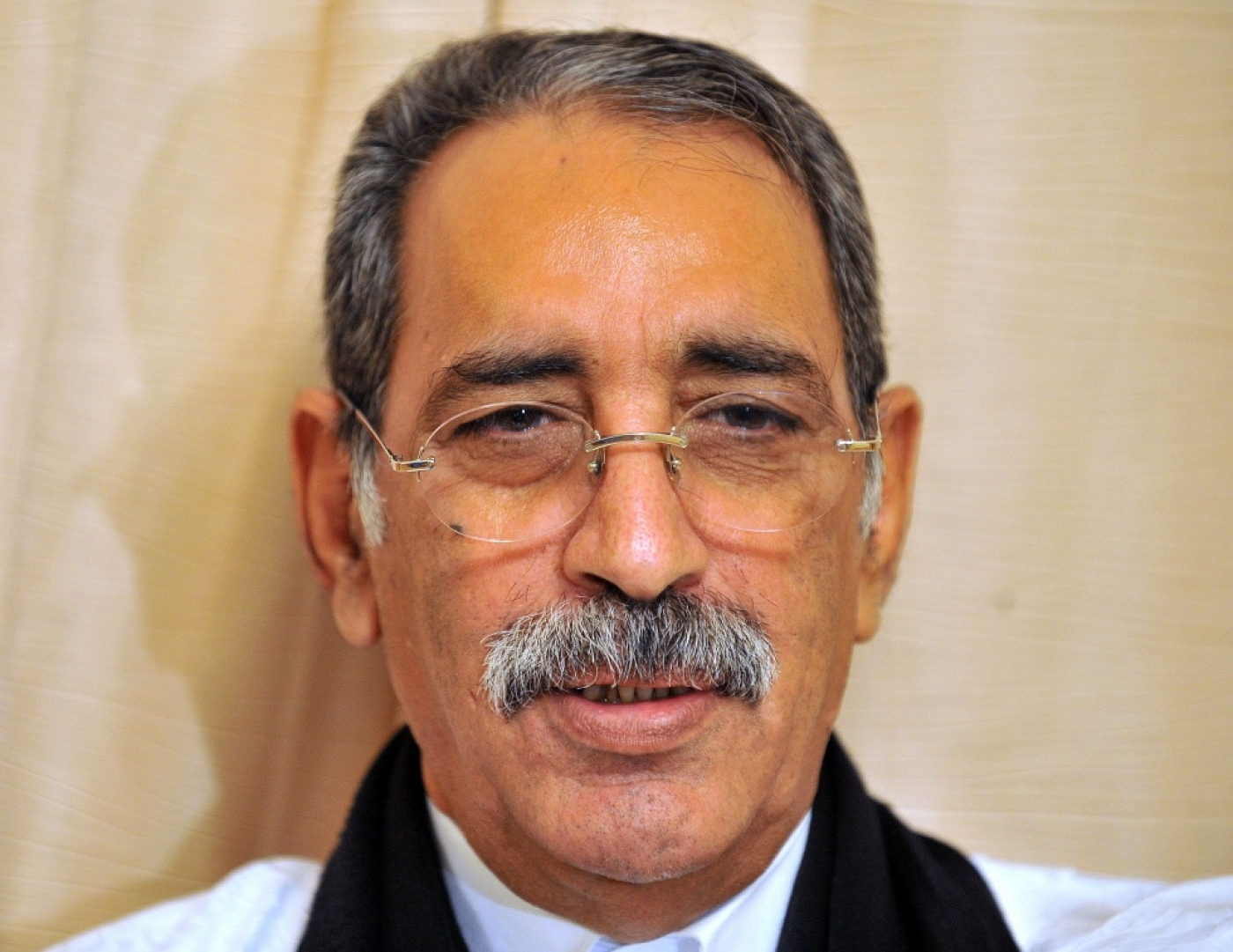 "These farcical elections will be supervised by a non-representative commission dedicated to serving the interests of one political party," read a press statement issued by Vall.

The June 21 presidential election is being boycotted by the National Forum for Democracy and Unity, an umbrella group of opposition parties ranging from social democrats to Islamists.

In a statement, former Prime Minister Yahya Ould Ahmed Waghf, the FNDU's main negotiator in the dialogue between the opposition and the ruling majority, said that “all the political parties affiliated to the Forum decided unanimously to boycott this election.”

The group had initially called for a raft of reforms concerning election monitoring. It has also called for guarantees that the country's army and police would remain neutral regarding the polls.

"I exhort national and international figures not to lend legitimacy to sham elections that will destroy democracy and deepen the country's political crisis," Vall said.

Campaigning for Mauritania's presidential election – in which Abdel-Aziz will face off against four other candidates – kicked off on Friday.

Also running is Lalla Mariem Mint Moulaye Idriss. Idriss, 57, an independent candidate, is only the second woman to ever seek election in a presidential poll in Mauritania, following the candidacy of Aicha Mint Jedeine who ran in 2003.

Women are weakly represented in the country, occupying only 20 percent of elected posts, and calls for equality in politics have grown.

Idriss, married with four children, is the head of the governing body of the Mauritanian news agency AMI. 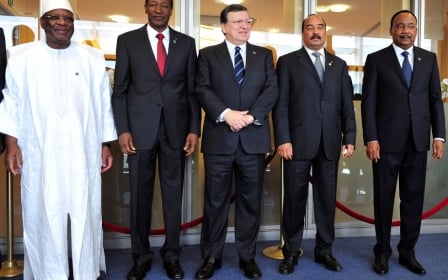 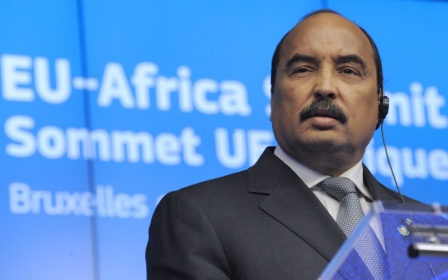 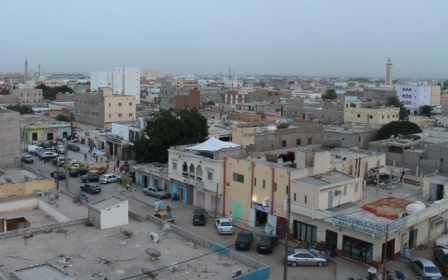