Pier 39, which suspect allegedly planned to target (AFP/file photo)
By
MEE and agencies

Federal agents arrested a former US Marine on Friday for allegedly plotting a Christmas attack in San Francisco, inspired by the Islamic State (IS) group, according to court documents.

The suspect outlined to undercover agents how he wanted to use explosives to target crowds at the pier between 18 and 25 December because "Christmas was the perfect day to commit the attack".

Jameson professed not to need an escape plan as he was "ready to die", according to the document.

The suspect's home in Modesto, California, was raided by FBI agents on Wednesday, where they allegedly found his last will and testament along with several weapons and ammunition.

Jameson was charged in the Eastern District Court of California with attempting to provide material support to a designated foreign terrorist organisation and faces as many as 20 years in prison if convicted.

His lawyer denied the allegations and did not enter a plea at a court hearing on Friday afternoon.

Jameson attended basic training with the Marine Corps in 2009 and graduated with a "sharpshooter" rifle qualification, according to the FBI, but was later discharged after failing to disclose a history of asthma.

According to McKinney, Jameson selected Pier 39 because "he had been there before and knew it was a heavily crowded area".

"Jameson explained that he also desired to use explosives and described a plan in which explosives could 'tunnel' or 'funnel' people into a location where Jameson could inflict casualties," McKinney stated.

The suspect inadvertently revealed his plans to an undercover FBI agent he believed to be a senior leader of the IS, according to the court document.

Jameson allegedly said the US needed "another attack like New York or San Bernardino", adding that he also wanted to use vehicles and firearms to carry it out.

"The threat from radical Islamic terrorism is real - and it is serious - but the American people can be assured that the Department of Justice remains vigilant in protecting our homeland," Attorney General Jeff Sessions said in a statement.

According to the criminal complaint, Jameson "has espoused radical jihadi beliefs, including authoring social media posts that are supportive of terrorism".

He was active on Facebook, "liking" pro-IS posts, said the FBI.

He "loved" a post on 29 November of a propaganda image of Santa Claus standing in New York with a box of dynamite.

"He was under surveillance by law enforcement, and the public was never in imminent danger," the FBI said in a statement. 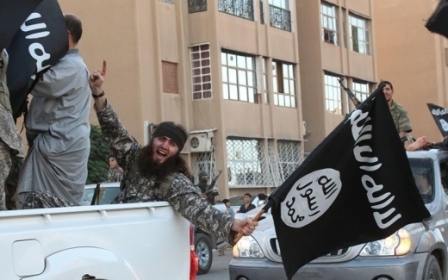 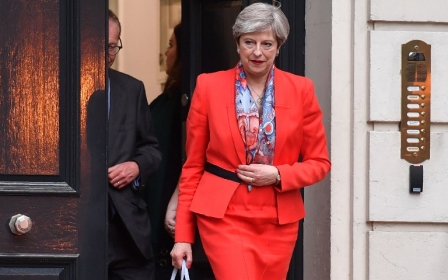