Muhannad Akidi was shot in the head and killed by IS militants in Alghazlani camp, south of Mosul, a representative of the Kurdistan Democratic Party (KDP) said in a statement.

Akidi was kidnapped two months ago by IS in Mosul. He worked as a reporter for a local news agency and presented programs on domestic television.

Medical staff in Mosul on Monday night were said to be preparing his body to be returned to his family, according to the Abu Dhabi based Erem News.

Twitter users widely shared a photo of Akidi and called for respect to be shown to him in line with the global outrage at IS when they beheaded the two American journalists James Foley and Steven Sotloff.

Would really like to see the same outcry when Iraqi journos are executed by #ISIL - Muhannad Akidi is the latest one. RIP

Do you recall these names: Muhannad Akidi, Raad al-Azzawi......Iraqi journalists killed by ISIS. Will you remember them?

News of Akidi’s execution comes just days after it emerged IS had publicly executed another Iraqi journalist who had refused to work for the group. Father of three Raad al-Azzawi was shot dead by IS fighters in Samra, a village in Iraqi’s Salaheddin province, on Friday.

“They came to his home and took him and his brother,” an unnamed relative of Azzawi told AFP. “He did nothing wrong: his only crime was to be a cameraman. He was just doing his job.”

Azzawi was detained by IS on 7 September, according to Reporters Without Borders, who said the group had threatened him with execution because he had refused to work with them.

Twitter users again shared a photo of the slain journalist and echoed calls for him to be shown the same respect as foreign journalists executed by IS.

#Iraqi journalist killed by #ISIS today was Raad al-Azzawi, let show him the same respect we give to western journos pic.twitter.com/1DxUXg9v6J

IS previously released two videos showing the beheadings of American journalists James Foley and Steven Sotloff. The group said they had killed the journalists in retaliation for US-led air strikes against the group in Iraq and Syria.

Two British aid workers have also been executed by them, David Haines and Alan Henning, while they have threatened another American, 26-year-old Abdul-Rahman Kassig with beheading in their latest video.

Kassig is an American humanitarian worker and recent convert to Islam. His family and friends have made public appeals for IS to release him. 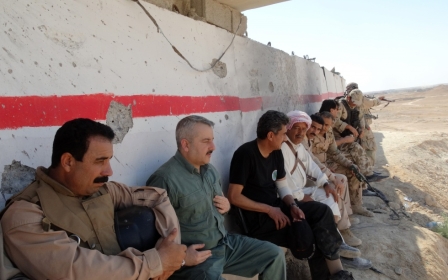 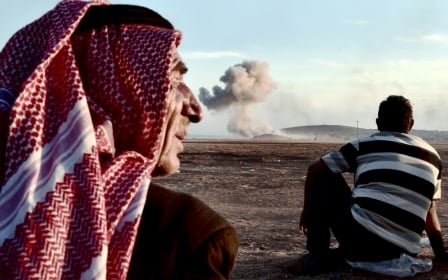 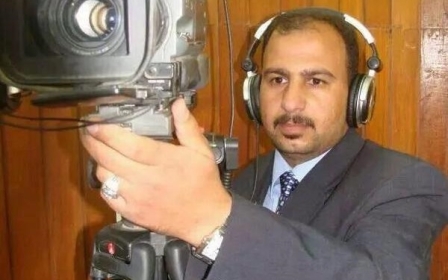