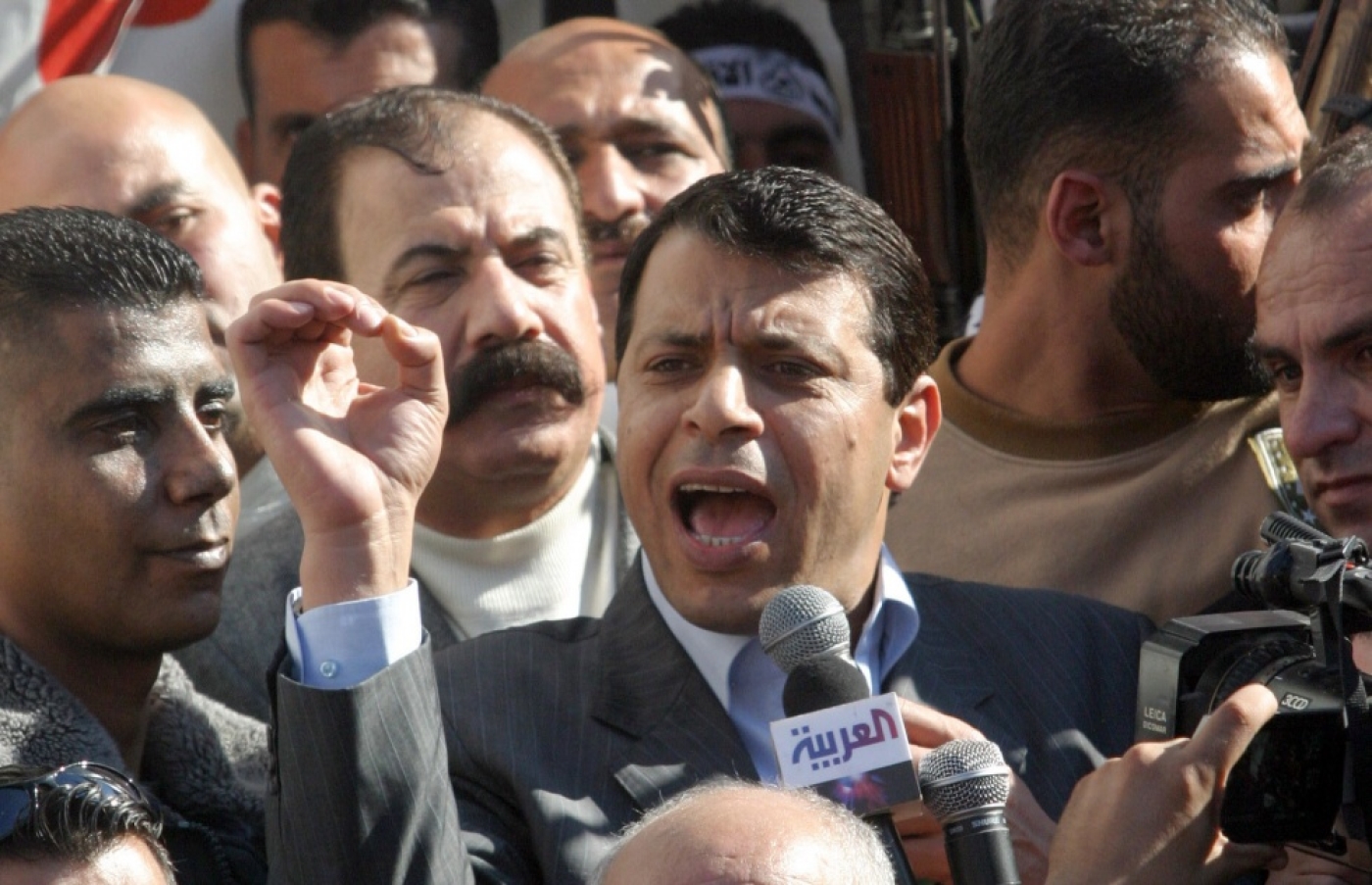 A Palestinian court on Sunday dismissed a high-profile corruption case against exiled Gaza strongman Mohammed Dahlan, in a move that could open the door for his return to the occupied territories.

It was an unexpected end to a case which began in December with the former top Fatah official put on trial in connection with the alleged misuse of $17 million in expenses.

The Ramallah-based corruption court ruled on Sunday that the charges against Dahlan - once a leading figure in Palestinian President Mahmoud Abbas’s Fatah party - were “inadmissible”, his legal team said.

“This is a great victory for the defence but also for the political future of Palestine,” said Sevag Torossian, one of Dahlan’s lawyers, who had denounced the trial as a politically motivated “farce”.

Torossian praised the “courage of the judges who have just demonstrated the independence of the judicial system from the executive."

The ruling was hailed by Dahlan as a victory for the Palestinian judicial system.

“I very much welcome the court’s decision - it is a ruling which serves justice and enhances the status of the Palestinian judicial system,” he wrote on his Facebook page.

Once a leading Fatah figure who headed Gaza’s powerful security apparatus, Dahlan fell from grace in June 2007 after the humiliating rout of his forces by Hamas in street battles that saw the latter expel Fatah from the coastal enclave.

Now in exile in Abu Dhabi, he has faced a series of legal cases, but is still considered a serious potential rival to Abbas, close aides say.

In its Sunday ruling, the court said that a 2012 presidential decree lifting Dahlan’s parliamentary immunity had not been carried out in line with the law.

Under Palestinian law, a lawmaker’s immunity can only be removed after a parliamentary vote but the Palestinian Legislative Council has not convened since Hamas expelled Fatah from Gaza.

Dahlan was last year convicted in absentia of defamation and sentenced to two years in prison.

But his legal team said that following the dismissal of the corruption charges, they would try to have the defamation conviction overturned on the same grounds.

That could pave the way for Dahlan to return to the Palestinian territories without fear of imprisonment.

The Gaza-born politician was expelled from Fatah in 2011 over allegations of financial corruption and murder, and his name draws both loathing and admiration on the Palestinian street.

Despite his exile, Dahlan, with his meticulously coiffed hair and immaculate suits, still has an important support base among Palestinians and has repeatedly accused Abbas of using “political verdicts” against him.

Even the mention of his name is known to anger Abbas, and Dahlan’s supporters insist he is a serious contender to replace the ageing Palestinian leader, who turned 80 last month.

Born in 1961 in the Khan Yunis refugee camp, Dahlan’s main powerbase is in the Gaza Strip, where he earned his reputation as a strongman.

During the first Palestinian uprising from 1987 to 1993, he was arrested by Israel and deported to Jordan and ended up joining the Palestine Liberation Organisation which was then based in Tunis.

He returned to the Palestinian territories with Yasser Arafat in 1994 after the signing of the Oslo Accords and was appointed as head of the Gaza branch of the Palestinian Authority’s security arm.

Two years later, when the PA decided to put an end to suicide attacks on Israel, he ordered a ruthless crackdown on Hamas and fellow militant group Islamic Jihad.

Dahlan later took on the role of the national security adviser to President Abbas until he stepped down in disgrace in July 2007, a month after his men were forced out of Gaza following days of bloody battles with Hamas. 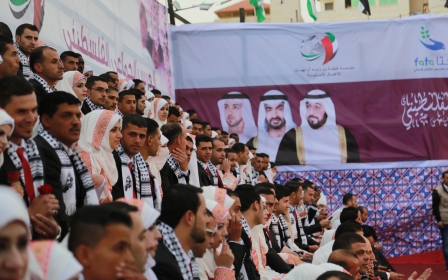