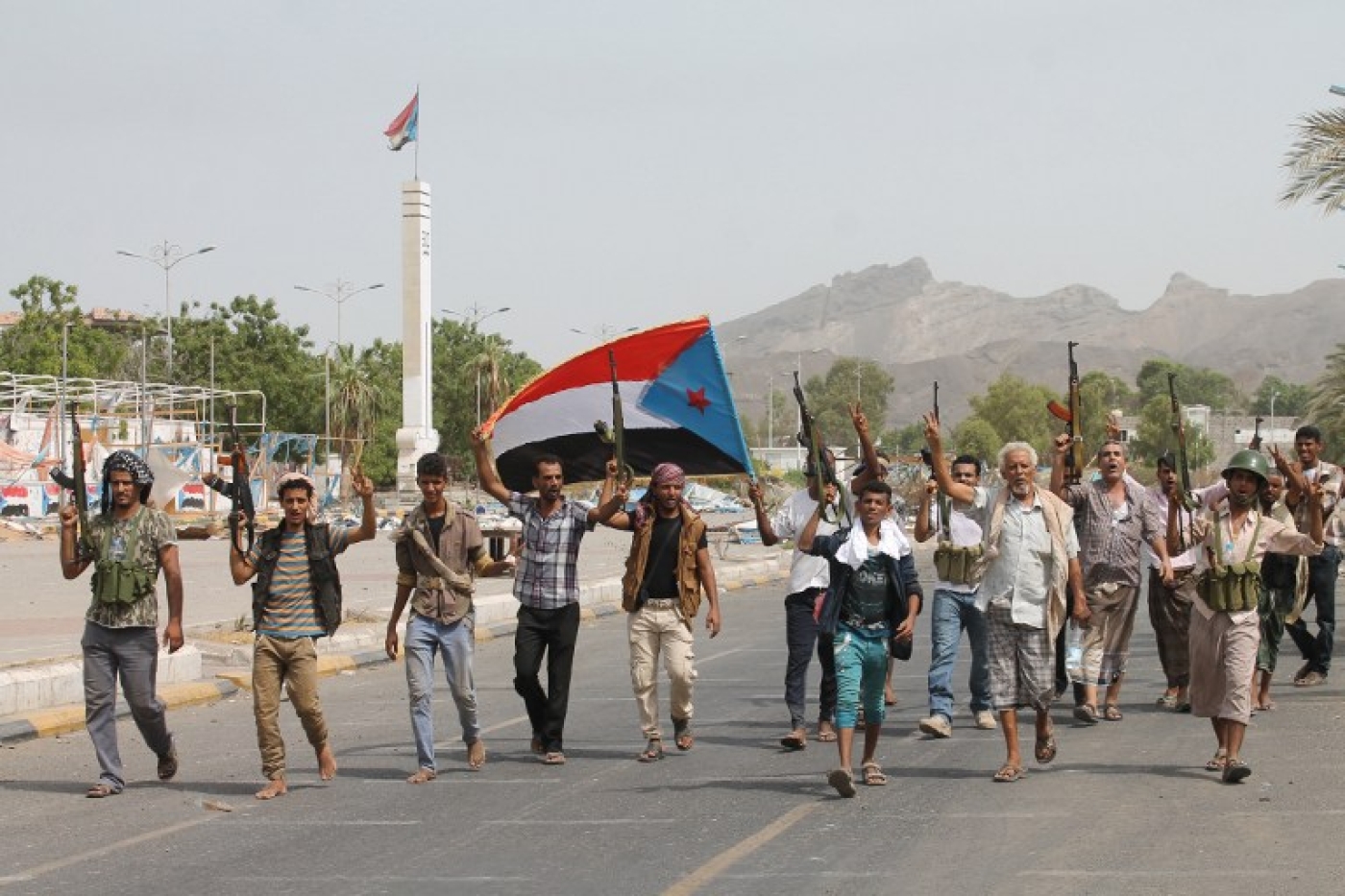 But witnesses said that some areas remained under Houthi control and continued fighting was reported in central areas of the port city.

"The government announces the liberation of the province of Aden on the first day of Eid al-Fitr which falls on July 17," Bahah, who also serves as prime minister, said on his Facebook page, referring to the Muslim holiday marking the end of the fasting month of Ramadan.

"We will work to restore life in Aden and all the liberated cities, to restore water and electricity," he said.

In a televised speech to mark the Eid al-Fitr holiday, Yemen's exiled President Abd Rabbuh Mansour Hadi said on Thursday that Aden would be a stepping stone to regaining control of the country.

"Aden will be the key to Yemen's salvation," Hadi said. "From Aden we will regain all of Yemen."

But the AFP news agency reported on Friday that pro-Hadi forces were facing resistance as they sought to advance into the Houthi-controlled central Tawahi neighbourhood.

Witnesses said that Houthi fighters were also holding their positions in northern and eastern areas of the city.

Medical sources told AFP that five civilians and seven fighters had been killed in the Muala and Crater districts. A local radio journalist was also reported wounded.

On Tuesday, loyalist forces launched Operation Golden Arrow against the militiamen who seized control of much of Aden in March, forcing the government into exile in neighbouring Saudi Arabia.

The counteroffensive was carried out by southern forces of the Popular Resistance, backed by reinforcements freshly trained and equipped in Saudi Arabia.

Neighbouring Saudi Arabia leads a coalition of Arab countries which has been waging an air campaign against the Houthi militia – which is accused of being a proxy to Iran - and renegade troops loyal to Ali Abdullah Saleh, Yemen's ousted president.

Aden was Hadi's last refuge after he fled the capital Sanaa earlier this year as the rebels took over the government and launched an offensive in which they seized much of the rest of the country.

Swathes of the city have been reduced to rubble by the four months of ferocious fighting.

The United Nations has declared Yemen a level-three humanitarian emergency, the highest on its scale.

More than 21.1 million people - over 80 percent of Yemen's population - need aid, with 13 million facing food shortages, while access to water has become difficult for 9.4 million people. 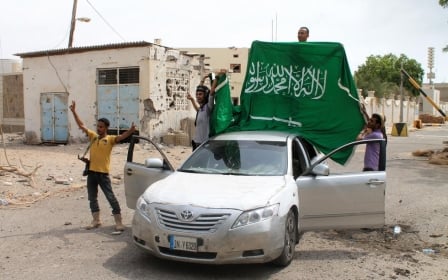