Supporters of sanctuary resolutions feel they are necessary for human rights, while critics maintain they end up harbouring criminals 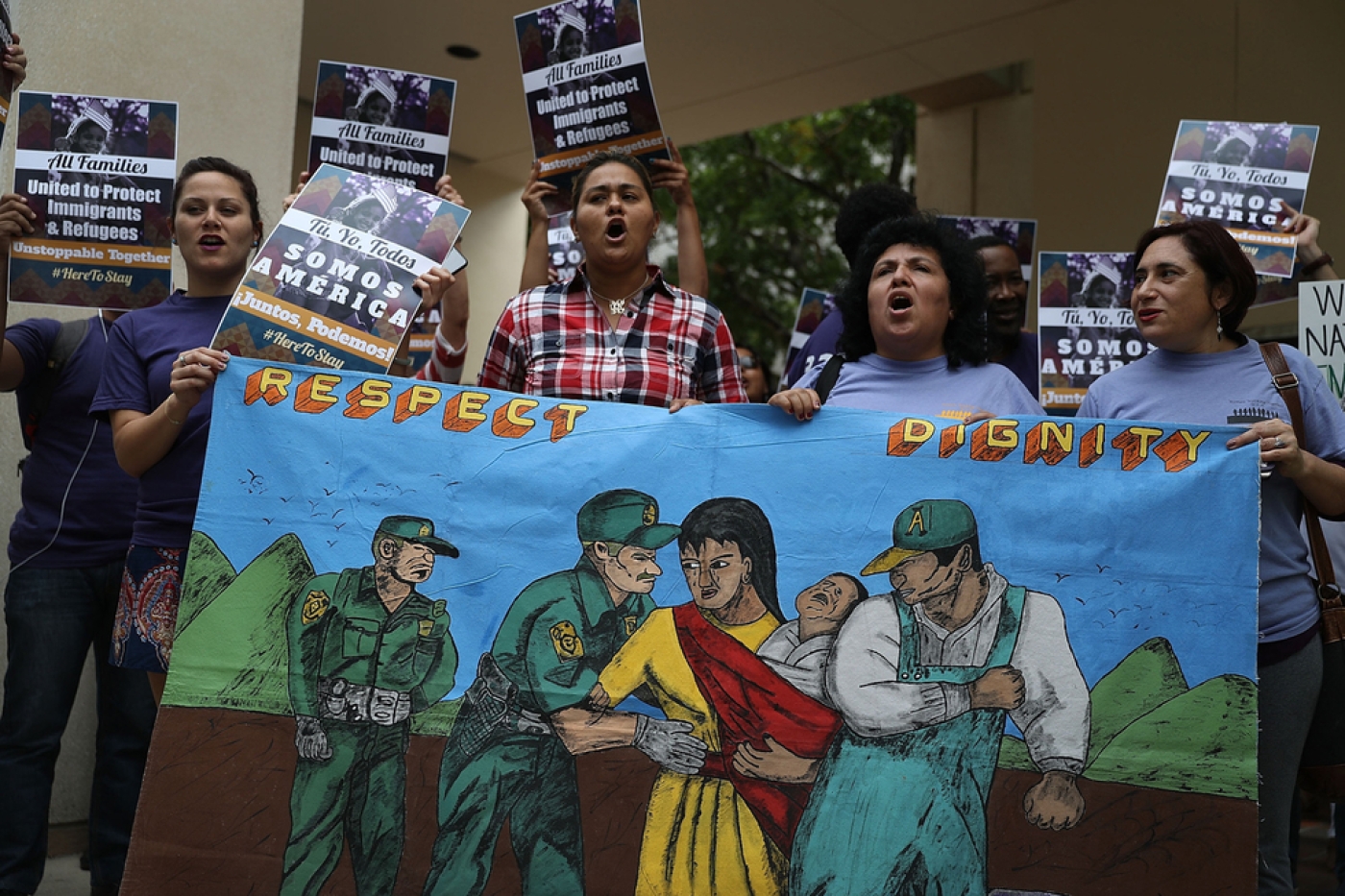 PORT TOWNSEND, Washington - Cities across the United States are crafting so-called sanctuary resolutions, designed to protect residents and visitors who are otherwise law abiding from deportation to their country of origin.

The actions of these cities come amid President Donald Trump's orders to stop immigration from several Muslim-majority countries. At the same time, the federal government has conducted an uptick of raids from Immigrations and Customs Enforcement (ICE) on undocumented people.

"This is a value statement," said David Faber, a member of the Port Townsend city council of a pending resolution. "We aren't expecting that we will get an influx of refugees, but we are reaffirming our support for protected classes who may become targets of the new administration or may already have targets on their backs."

Port Townsend is a city of 9,335 people in Jefferson County, about 40 miles east of Seattle.

Nationally, there appears to be an irreconcilable divide between two sides. Supporters of these resolutions feel they are necessary to guarantee human rights, while opponents maintain they end up harbouring criminals.

“The establishment of sanctuary areas means that fewer criminals will be deported," said Bryan Griffith, an analyst with the Center for Immigration Studies in Washington, DC. "Immigration officials need to work harder and spend more money, and this process creates a public safety issue."

Griffith defines sanctuary cities as those who have indicated they will not co-operate with immigration authorities when they arrest undocumented workers. He said the requirement for this designation is the presence of a detention centre, so a town without a jail does not qualify.

"This is very convenient if you want to make a political point without taking responsibility," he said.

The Trump administration has stated that it will cut off federal funding to municipalities that establish sanctuary status, something that offends US Representative Derek Kilmer, a Democrat from the state of Washington.

"There are number of jurisdictions in my district that are looking at this, either with sanctuary city or welcoming resolutions, and I defer to the local communities as to the approach they want to take," he told a town meeting on 6 March. "But I oppose efforts to restrict funds to cities and counties based on their interaction with federal immigration authorities."

While Kilmer indicated how he would vote on such a resolution, he added, "I don’t know if I can get 218 people to vote with me [to create a congressional majority]."

Resolutions under the sanctuary banner customise the idea to fit the area's needs. Port Townsend based its resolution on that for Seattle, and that in turn can be used as a template for other small towns with the same demographic makeup.

Police chiefs across the country support sanctuary cities because they keep crime down, via @LATimesOpinion https://t.co/ui7X7OIbJj

While sanctuary proposals vary in language, generally the resolutions proclaim the city will not co-operate with immigration authorities in the detention or deportation of people who are in the country without documentation.

This pertains to civil matters and not criminal cases. If an undocumented immigrant commits a felony they will be put in jail and tried by local courts. Those cited for misdemeanours may not be turned over to immigration authorities. Treatment of felons will depend on the individual resolution.

Rev. Josefina Beecher, a retired Episcopal priest living in Burlington, WA, said her involvement in sanctuary movements began in the 1980s. She participated in the establishment of an "underground railroad" running south to north through the United States into Canada where refugees were then able to establish residency.

"The modern sanctuary city movement is different today as it is no longer a pipeline for people who are passing through," Beecher said. "It is for the protection of people who have been here for many years and have become community members. It is courageous to stand up to the federal government's threat but there is a bigger danger of political backlash against elected officials than the withdrawal of funds.”

"Immigrants are traditionally inward," she said. "But this has created a climate where people know they can reach out and realise what they have in common."

Jefferson County's demographics are monochromatic. 2015 census data report 91.9 percent of residents as "white only" with the remainder spread almost evenly between other groups. And in the 2016 election Trump drew support from only 29.77 percent of county voters.

There is no count of undocumented immigrants in Port Townsend; they are virtually invisible due to their assimilation into the community and desire to keep a low profile. One such person, a 21-year-old Mexican citizen, spoke to MEE on the condition of anonymity.

I am scared of being taken away from my family, and I'm also afraid for people who have to hide

He has been in Washington State for two years and is currently working as a dishwasher. His employers know of his undocumented status.

He has what was once assumed to be a clear path to citizenship; he is married to an American citizen and the couple has a three-month-old son. This, one would expect, would at least clear the way to a visa renewal. But he describes this application as "a risky process," where things can go wrong.

“The purpose of the law is to keep families together so having a baby sort of gives me a safety net,” he said. “But I'm also not sure how true or consistent these policies are."

His fluency in English knocks down the barrier that can delay assimilation into society for people who have yet to learn the language.

"There are a lot of people who are having a harder time than I am," he said. "I feel a lot safer than I should, being able to speak English fluently. But I am scared of being taken away from my family, and I'm also afraid for people who have to hide and not be able to be part of the community and speak out at city council."

He attended one council meeting but did not speak, saying of the meeting, "It made me feel safe, that if I end up having a problem of some sort that I'm not going to be deported." Islamophobia
Sanctuary city Seattle is ‘open to all,’ declares mayor Murray at mosque 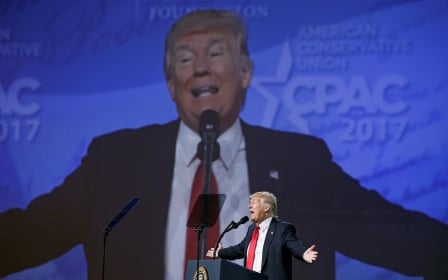 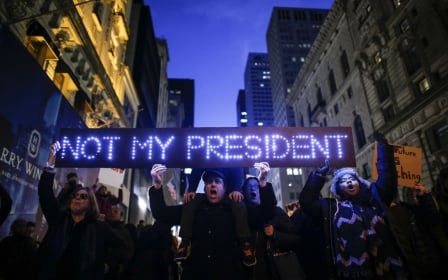