Nearly 200 Facebook employees have signed an open letter calling on the company to address concerns that pro-Palestinian voices have been suppressed by content moderation systems, after both users and employees complained of a systematic bias against Palestinian and Muslim content.

The letter, reported by the Financial Times, demands Facebook introduce new measures to ensure content in support of Palestine and Palestinians is not unfairly taken down or down-ranked, as some staff and critics claimed happened before and during Israel's latest offensive on Gaza. 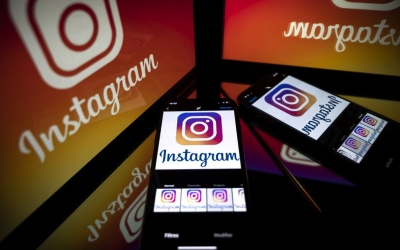 It calls on the tech giant's management to order an independent audit of enforcement actions around Palestinian and Muslim content, and asks that an internal task force be created to "investigate and address biases" in its content moderation systems - both human and automated.

"As highlighted by employees, the press and members of Congress, and as reflected in our declining our app store rating, our users and community at large feel that we are falling short on our promise to protect open expression around the situation in Palestine," the letter said.

"We believe that Facebook can and should do more to understand our users and work on rebuilding their trust."

The letter also calls on Facebook to commit to hiring more Palestinians, publish more data surrounding requests from governments to remove content, and clarify its policies around antisemitism.

Since protests erupted against Israel's forced evictions of Palestinian families in occupied East Jerusalem, pro-Palestinian activists and influencers have complained that Facebook and other social media platforms were censoring content meant to spread awareness of the issue.

Last month, hundreds of people shared screenshots of their suspended accounts and blank screens after they had shared posts related to the forced evictions of Palestinian families in Sheikh Jarrah.

MEE spoke to several activists at the time, who said Instagram and other platforms, such as Facebook and TikTok, were pushing a systematic effort to pursue and remove Palestinian content, with the presumed aim of silencing the voices of Palestinians.

Facebook employees told Buzzfeed News last month that there appeared to be a bias against Palestinians and Muslims at the company, which was leading to the selective enforcement of its content moderation policies against pro-Palestinian content.

Instagram, which is owned by Facebook, erroneously removed posts from its platform that shared hashtags referring to al-Aqsa mosque, Islam's third-holiest site, because it had associated them "with a designation the company reserves for terrorist organizations", according to Buzzfeed.

Facebook told Middle East Eye in an emailed statement that it was aware of issues affecting users' abilities to post content, and had worked to address them.

"We know there were several issues that impacted people's ability to share on our apps. While we fixed them, they should never have happened in the first place and we're sorry to anyone who felt they couldn’t bring attention to important events, or who believed this was a deliberate suppression of their voice," a Facebook company spokesperson told MEE.

"We design our policies to give everyone a voice while keeping them safe on our apps and we apply them equally, regardless of who is posting or what their personal beliefs are."

The company added that last year it committed to an independent audit of its Community Standards - an outline of what is and is not allowed on its platform. 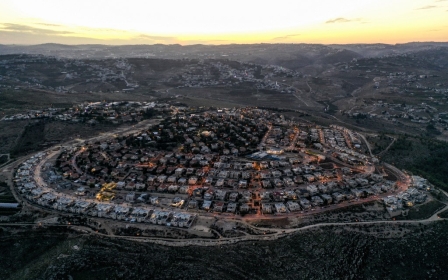 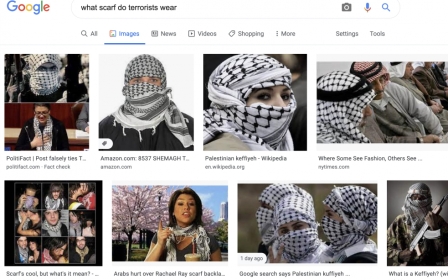 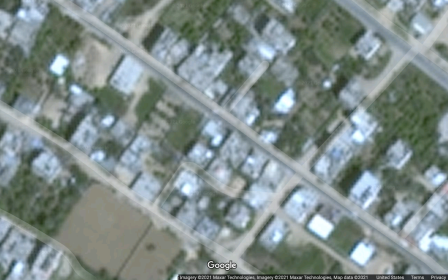