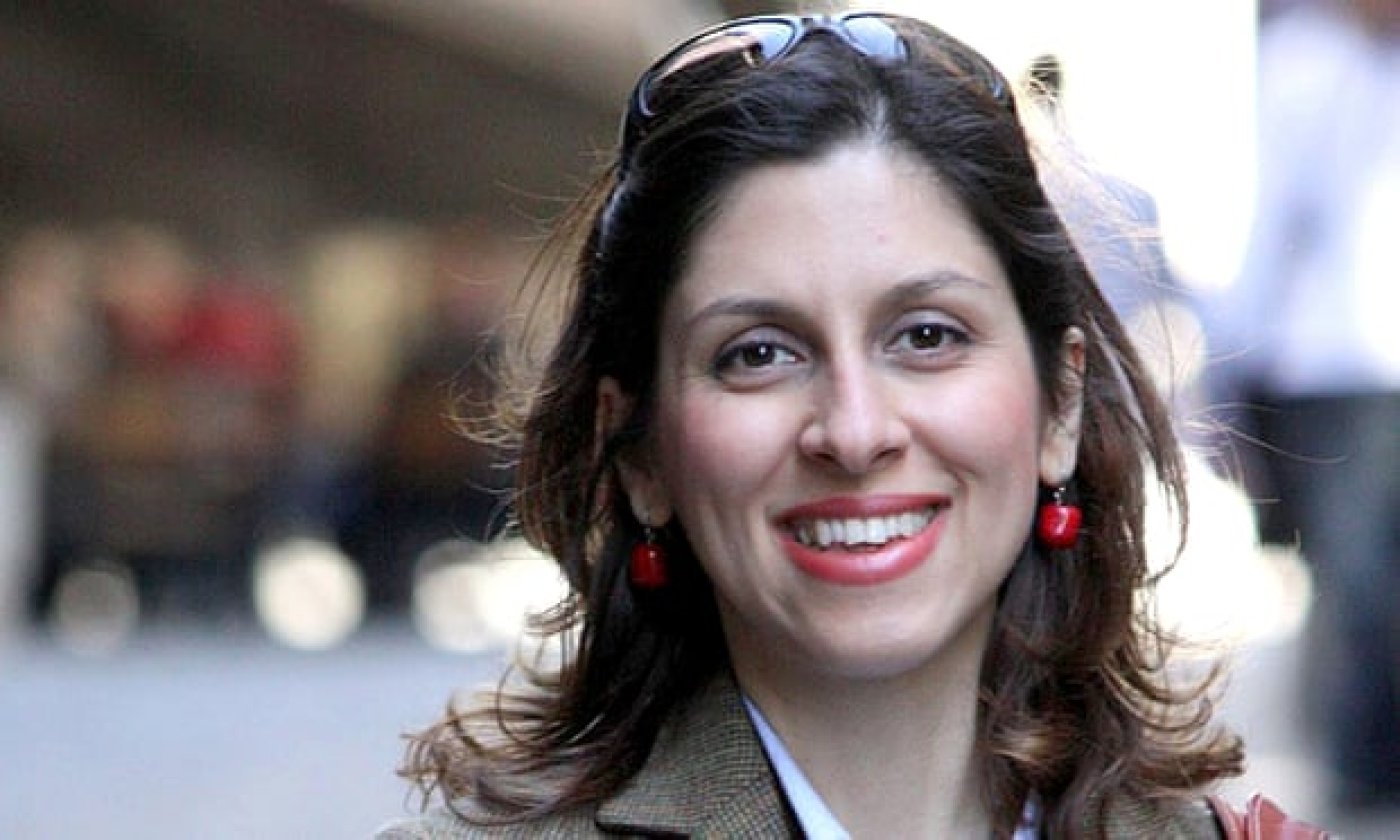 Zaghari-Ratcliffe is serving a five-year sentence for espionage, a charge she has consistently denied (MEE/family handout)
By
MEE staff

Nazanin Zaghari-Ratcliffe, the British-Iranian woman detained in Iran, may have the coronavirus, her family told The Guardian.

Staff of Tehran’s Evin prison have refused to test her, the Free Nazanin Campaign said on Saturday, amid reports of at least one coronavirus-related inmate death there.

Middle East Eye reported on Saturday that Iran, with 593 cases of coronavirus and 43 deaths, is the worst-hit country outside of China. A health official said nine people had died of the virus in the last 24 hours and that there were 205 additional cases since the previous day.

Zaghari-Ratcliffe, 41, said: “I am not good. I feel very bad in fact. It is a strange cold. Not like usual. I know the kinds of cold I normally have, how my body reacts,” according to a statement issued by the campaign and quoted by The Guardian. She said she had had a severely sore throat for more than five days, after first experiencing a runny nose and a cough.

“I have difficulty breathing and pain in my muscles, and fatigue. I do not pant, but I am finding it hard to breathe. And I am just very, very tired. I have a real tiredness, and a heavy head. I am too tired to do anything.

“For a long time this has not felt like a normal cold. These symptoms have lasted almost a week. I know I need to get medicine to get better. This does not go away magically.”

Zaghari-Ratcliffe is serving a five-year sentence for espionage, a charge she has consistently denied. She called her family on Saturday to update them on her health, the wider conditions in the prison ward and the reluctance of the prison to test her for the virus, The Guardian said.

Zaghari-Ratcliffe was arrested in 2016 as she was leaving Iran after taking her then 22-month-old daughter to visit her family. She had been working for Thomson Reuters Foundation, the media organisation's philanthropic arm.

In late December, she was denied conditional release by Iran's prosecutor general, MEE reported at the time.