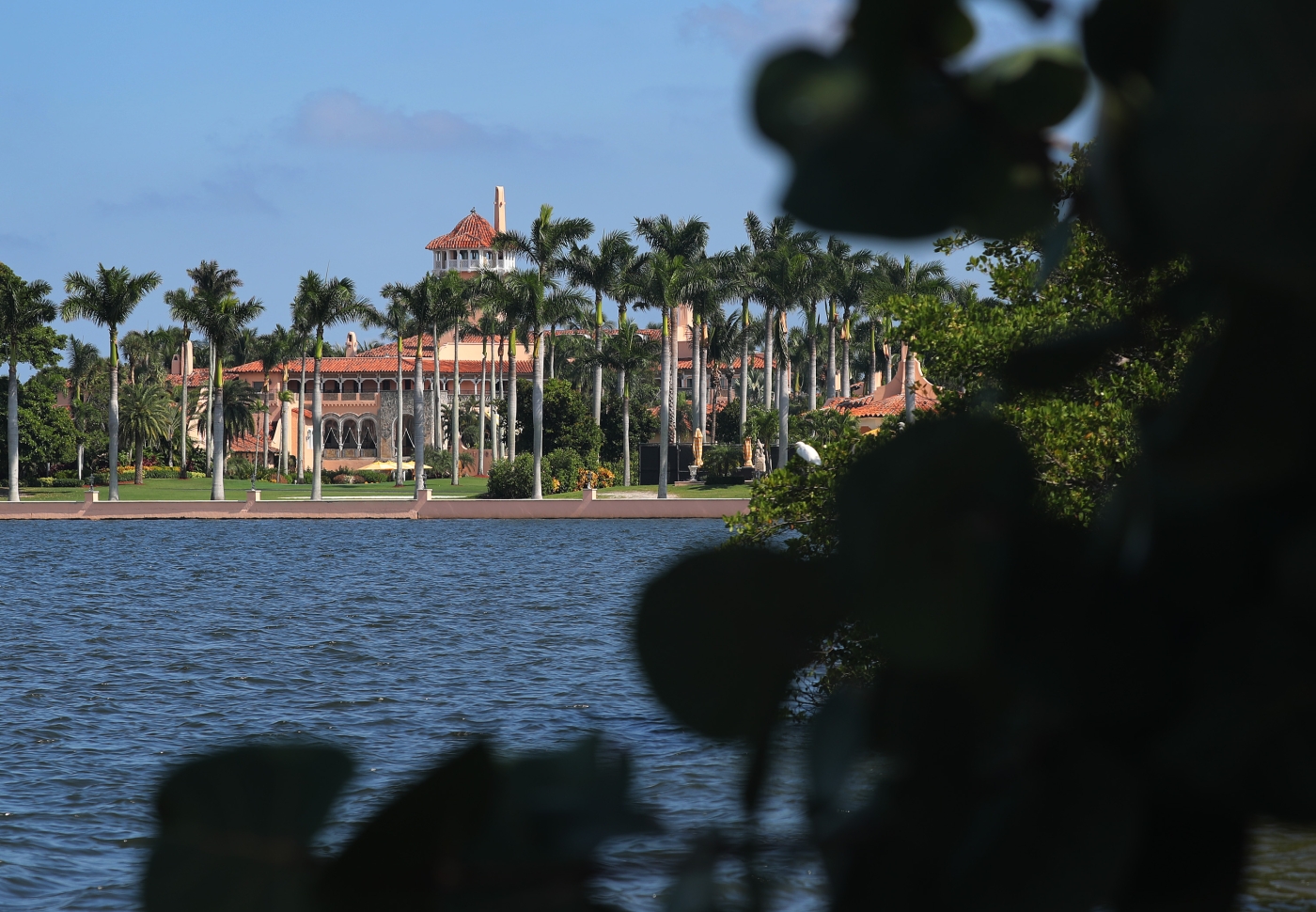 An anti-Muslim, far-right lobbying group will hold a banquet on Saturday at US President Donald Trump's Mar-a-Lago property, the Washington Post revealed, citing a permit issued for the event.

The Center for Security Policy, a group that has alleged several American-Muslim organisations are secretly anti-American extremist groups, is holding a 200-person private event at a ballroom in Trump’s club in Palm Beach, Florida, the Washington Post reported.

The group is also known for alleging that Islamic extremists are infiltrating the US government and for spreading the false idea that former president Barack Obama is a Muslim.

The annual event, known as the Freedom Flame Award Dinner, had previously been held in New York City and Washington.

"This is our first-ever event in Palm Beach," a group official wrote to officials of Palm Beach in an email obtained through a public-records request made by the Post, the newspaper said.

The Mar-a-Lago Club experienced a loss in customers in 2017, after Trump said there were "very fine people on both sides" in referring to participants and counter-protesters at a white-supremacist rally in Charlottesville, Virginia.

During the rally, a car-ramming attack by a white-supremacist left one counter-protester dead and dozens more hurt.

Since then, whatever business losses may have hit the club following Trump's comments have been replenished, as Trump supporters have flocked to throw parties and hold other events at the venue, the Post said.

Fred Fleitz, a former Trump administration official who is the president and chief executive of the far-right group, in January denied it was an anti-Muslim organisation.

"I think that we have a proud record of standing up against radical Islam, but to say we have prejudice against Muslim people is absolutely false," Fleitz said in an interview with PJ Media.

"Muslims are part of our country and our society, this is a good thing. But what we don’t welcome is the radical ideology that promotes violence."

According to the Post, the permit says Saturday's event will cost $53,000, with profits that will likely go the Trump Organization, which owns the club.

The White House declined the Post's request for comment, the newspaper said. The Trump Organization also did not respond to its requests for comment.

Earlier this year, ACT for America, a group that has labelled Islam a "cancer," also booked a banquet at Mar-a-Lago, but the club cancelled the event after the Miami Herald reported on it.

The Trump Organization has not explained why that event was cancelled, the Post said.

Trump is not expected to attend the Center for Security Policy’s banquet on Saturday.