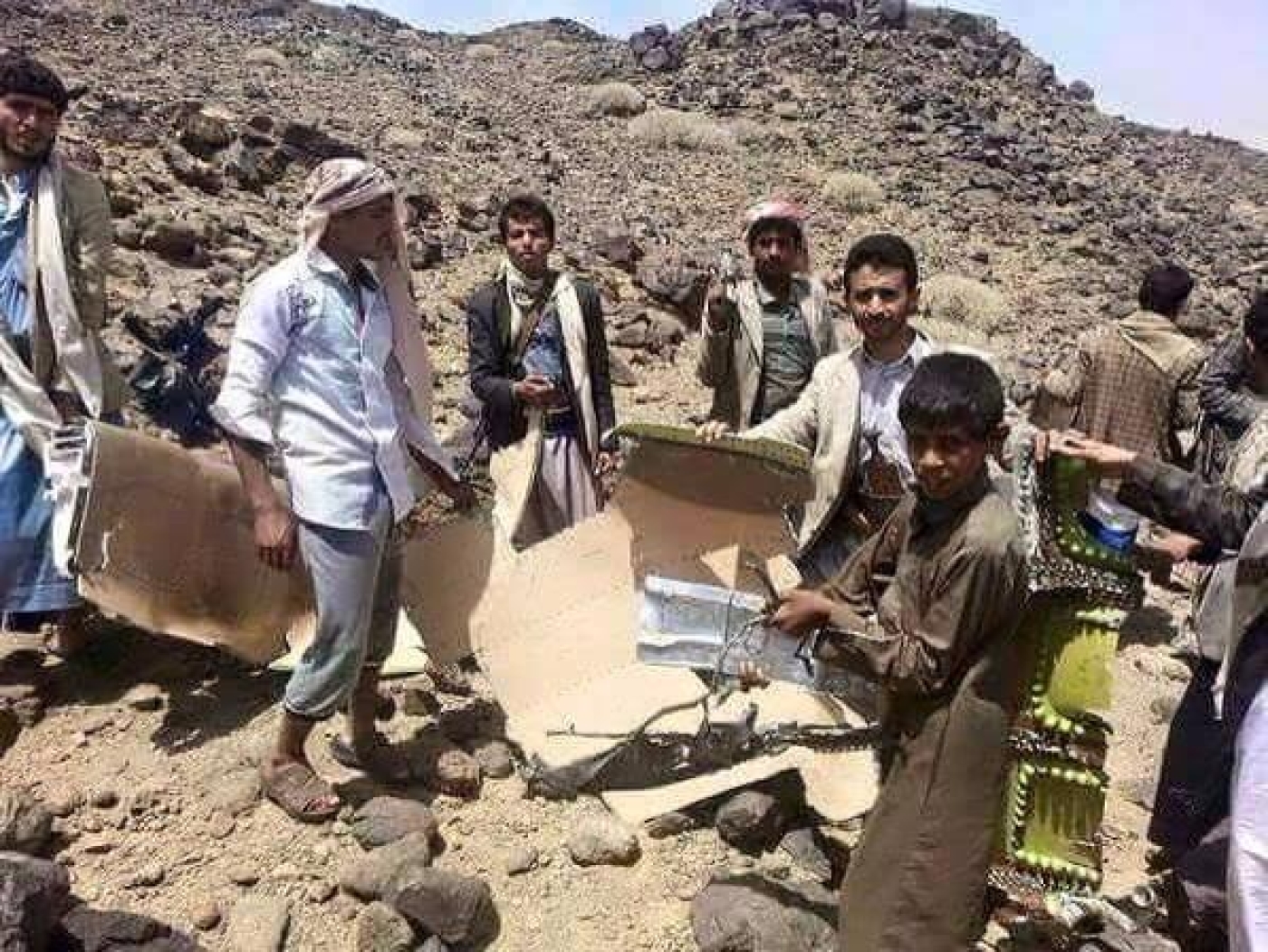 A technical fault or human error caused the crash of a Moroccan warplane in Yemen, the Saudi-led coalition said on Tuesday, denying Houthi fire was responsible.

Yemen's Houthis said on Monday that they shot down a coalition warplane over the weekend, shortly after Morocco reported one of its fighters missing on a sortie.

Speaking to AFP on Tuesday, the spokesman for the coalition said: "We are definitely sure it wasn't shot down".

Brigadier General Ahmed al-Assiri said the F-16 pilot, who remains missing, was part of a formation and other aircraft "did not notice any firing from the ground".

Wreckage of the plane had been located in the Houthi-controlled Saada area of northern Yemen, Assiri said, appealing for the Houthis to contact the Red Cross about the airman's fate.

"We ask these militias to be responsible about his life if he is alive, or about his body if he is dead," added the spokesman.

Houthi-owned TV channel Al-Masirah on Monday broadcast images of tribesmen celebrating around the wreckage of a plane, which they said had been shot down over Wadi Nushur, in Saada.

The television said it was an F-16 jet while footage showed a Moroccan flag on a broken rudder lying on a rocky patch.

Morocco said contact was lost with the fighter and its pilot at 6PM (1500 GMT) on Sunday, the official MAP news agency reported, citing the armed forces.

"A second plane which was flying in formation was not able to see whether the pilot ejected," it added.

The Saudi Press Agency cited a coalition source as saying contact with the Moroccan jet was lost at 10:30PM (1930 GMT) Sunday.

"This was while it was returning from a scheduled bombing mission against the Houthi militias," SPA said.

This was the second reported incident involving a coalition jet since the Saudi-led Arab coalition began bombing the Houthis in Yemen on 26 March.

The day after operations began, the US military said it rescued two Saudi pilots who ejected from their F-15 warplane off Yemen's coast.

According to Moroccan press reports, the kingdom deployed a squadron of six F-16s for Yemen operations.

Riyadh is a close ally of Rabat and a major donor.

The coalition intensified its air strikes, conducting a record of more than 130 sorties from Friday to Saturday, after declaring the Houthis had crossed a "red line" with deadly mortar and rocket bombardments of Saudi Arabia last week.

A series of strikes during this period hit the shrine of Hussein Badreddin al-Houthi, the founder of the Houthi movement.

Pro and anti-Houthi activists in Yemen told MEE that the targeting of the shrine crossed a red line and raised major concerns for them that the conflict was taking an increasingly sectarian turn.

A Saudi-proposed ceasefire is to take effect at 2000 GMT Tuesday.