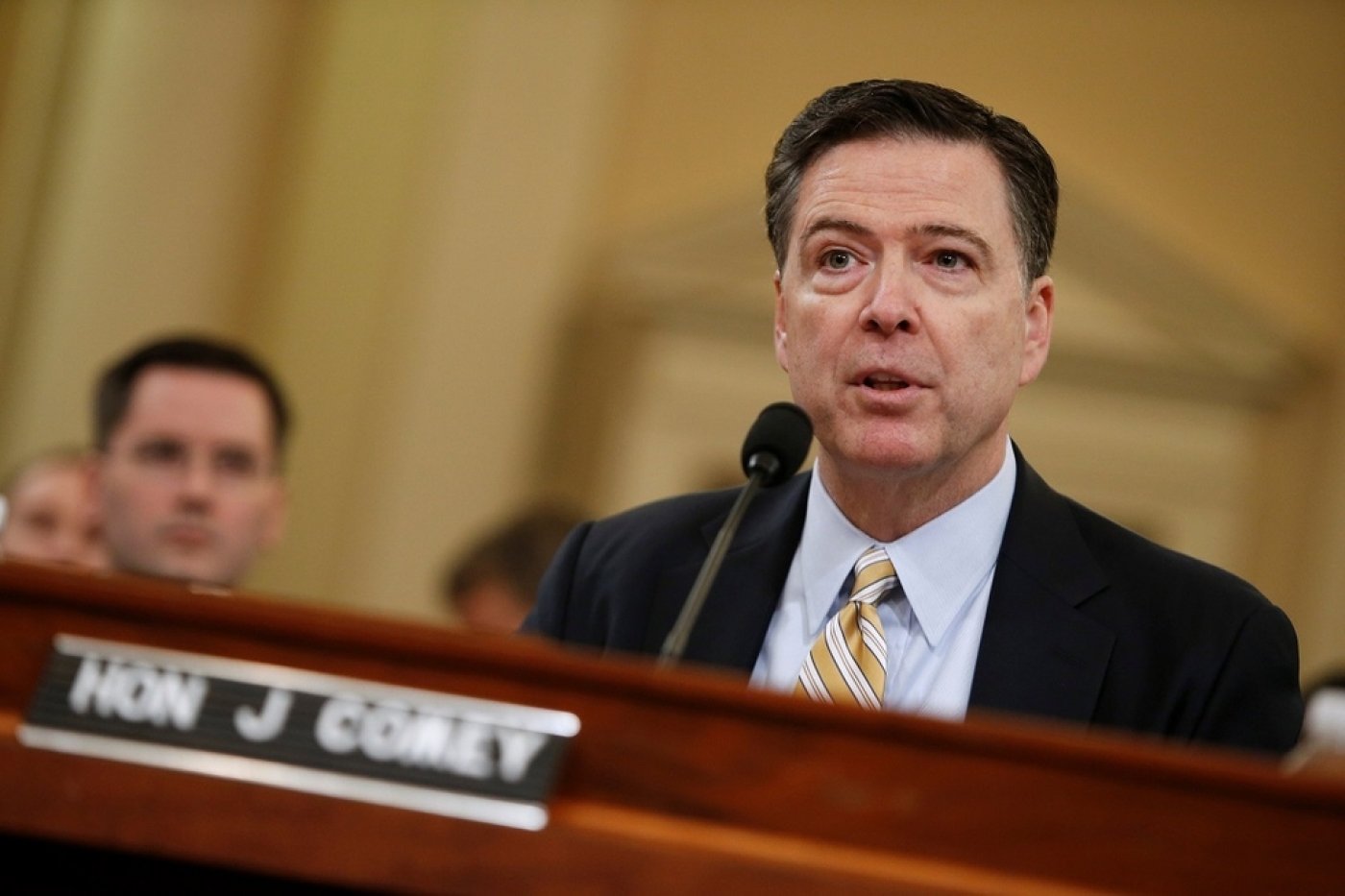 FBI Director Comey testifies before hearing into alleged Russian meddling in the 2016 US election, 20 March 2017 (Reuters)
By
Molly McCluskey

In the first public hearing on Russian interference in the US presidential election last year, FBI Director James Comey confirmed that the bureau is investigating possible coordination between the Donald Trump campaign and Russian officials.

He said there was no evidence that the Barack Obama administration had wiretapped Trump Tower, dismissing accusations that the current US president had made against his predecessor. Comey also stated that lying to journalists does not constitute a criminal act.

“The FBI as part of its counterintelligence mission is investigating the Russian government’s efforts to interfere in the 2016 presidential election,” Comey told the US House Permanent Select Committee on Intelligence, which called the meeting.

“And that includes investigating the nature of any links between individuals associated with the Trump campaign and the Russian government and whether there was any coordination with the campaign and Russia’s efforts.” 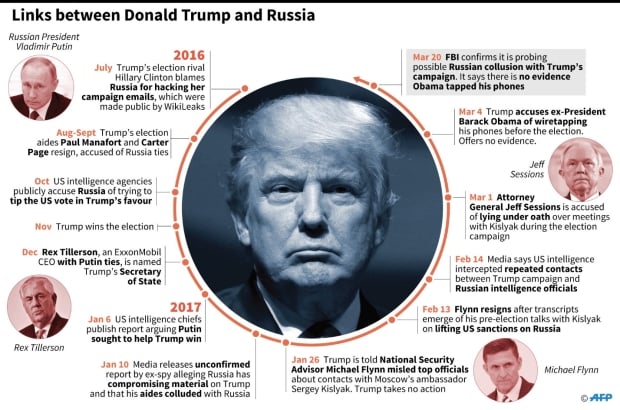 Comey said it is unusual for the FBI to comment on ongoing investigations, including to confirm or deny that any such investigation even exists, adding that this probe was a rare instance when discussing the matter is in the public interest.

However, Comey has also faced scrutiny and a Justice Department inquiry into his own role in possible tampering in the presidential election, when he announced in a press conference 11 days before the election that he was reopening the investigation into Hillary Clinton’s use of a private email server, and implied he had new information into the probe.

In July 2016, the FBI cleared Clinton. In October, however, Comey told members of Congress that he had new information that could change the course of his investigation. Many Clinton supporters believe Comey’s actions cost her the election.

During the hearing on Monday, Comey told the committee that the investigation into Trump’s ties to Russia has been ongoing since July, but he had only recently told congressional leaders about it “because of the sensitivity of the matter”.

When asked if the Russian interference changed vote tallies, National Security Agency Director Mike Rogers said there was no indication that the vote tallies themselves had been tampered with.

President Trump promptly tweeted from the official @POTUS account, “The FBI and NSA tell Congress that Russia did not influence electoral process.” The committee later fact-checked that tweet during the hearing itself, and Comey said it was inaccurate reflection of his comments.

On Monday, Trump sent a series of tweets dismissing the investigation.

During his opening statement, House Intelligence Committee Chair Devin Nunes, a California Republican, said the US intelligence community's inability to predict and evade Russia’s Vladimir Putin’s plans for the US was the biggest “intelligence failure that we’ve had since 9/11”.

“The Putin regime has a long history of aggressive actions against other countries, including the outright invasion of two of its neighbours in recent years as well as its brutal military action in Syria to defend the Assad regime,” Nunes said.

“But its hostile acts take many forms aside from direct military assaults. The Baltics and other Russian neighbours have long decried these attacks, but their warnings went unheeded in far too many nations’ capitals, including our own.”

The hearing was ostensibly to investigate three areas of concern. First, what actions did Russia undertake against the United States during the 2016 election campaign, and did anyone from a political campaign conspire in these activities? Second, whether either campaign was under improper surveillance. Lastly, the recent leaks of classified information.

Both Comey and Rogers were subject to interrogation by committee members, although both frequently declined to answer questions, citing national security protocols.

The priority and gravity of these three areas varied greatly depending on the perspective of the committee members, with some, like South Carolina Republican Trey Gowdy, focusing almost exclusively on whether members of the media should be prosecuted for reporting leaked information. He told Comey that while Russian interference in the election “may or may not be a crime, felonious dissemination of information definitely is a crime".

In attempting to ascertain who had leaked details of former National Security Adviser Michael Flynn’s calls with Russian officials, Gowdy pointed his finger at several members of the Obama administration - including President Obama himself - who would have had access to the information. (Gowdy himself leaked the name of a CIA source during an email exchange in 2015.)

Rep. Eric Swalwell, a Democrat, has made exposing the Trump administration’s connections to Russia a priority in his nascent term.

In January, he introduced the Protecting Our Democracy Act, which would establish an independent commission to “examine any attempts or activities by the Russian government or other governments, persons or entities associated with such governments, or persons or entities within Russia to use electronic means to influence, interfere with, or sow distrust in elections for public office held in the United States in 2016”. The bill has 198 cosigners.

Directing his questions to Comey, Swalwell asked about Trump’s trips to Russia, his statements about the country, and his business interests and patent approvals there, as well as similar engagements from members of his administration and his family.

“Would it be important to you, if you were concerned that a US person had financial entanglements with a foreign adversary, to see that person’s tax returns?” Swalwell asked.

Comey hedged, and declined to comment specifically on the failure of Trump to release his tax returns, in a controversial breach of a standing tradition of US presidential candidates.

Congressman André Carson, a ranking Democratic member of the Subcommittee on Emerging Threats of the House Permanent Select Committee on Intelligence, said the hearing was the first public step in an investigation to protect US democracy.

He said all Americans should be alarmed by the possibility of Russian influence over the elections, which may still exist in the Trump administration.

"As elected officials tasked with protecting our constitution, this is entirely unacceptable," the congressman said in a statement. "This investigation has no timetable and will follow the facts until we determine the truth about Russia’s involvement."

Carson praised Comey for revealing the investigation of possible coordination between Moscow and the Trump campaign, stating that there is no evidence to back Trump's wiretapping accusations against Obama.

"Going forward, I am hopeful that President Trump can set aside this dishonest distraction and return his focus to running our government," Carson said. 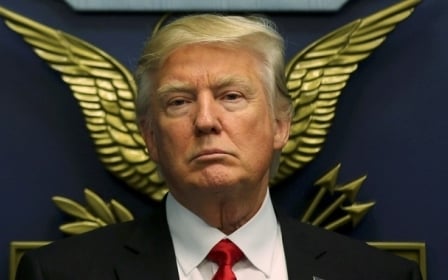 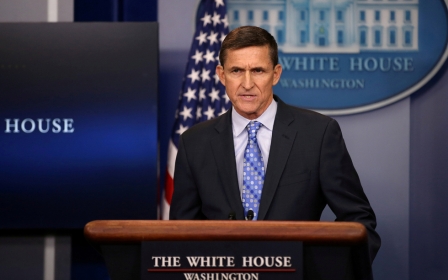