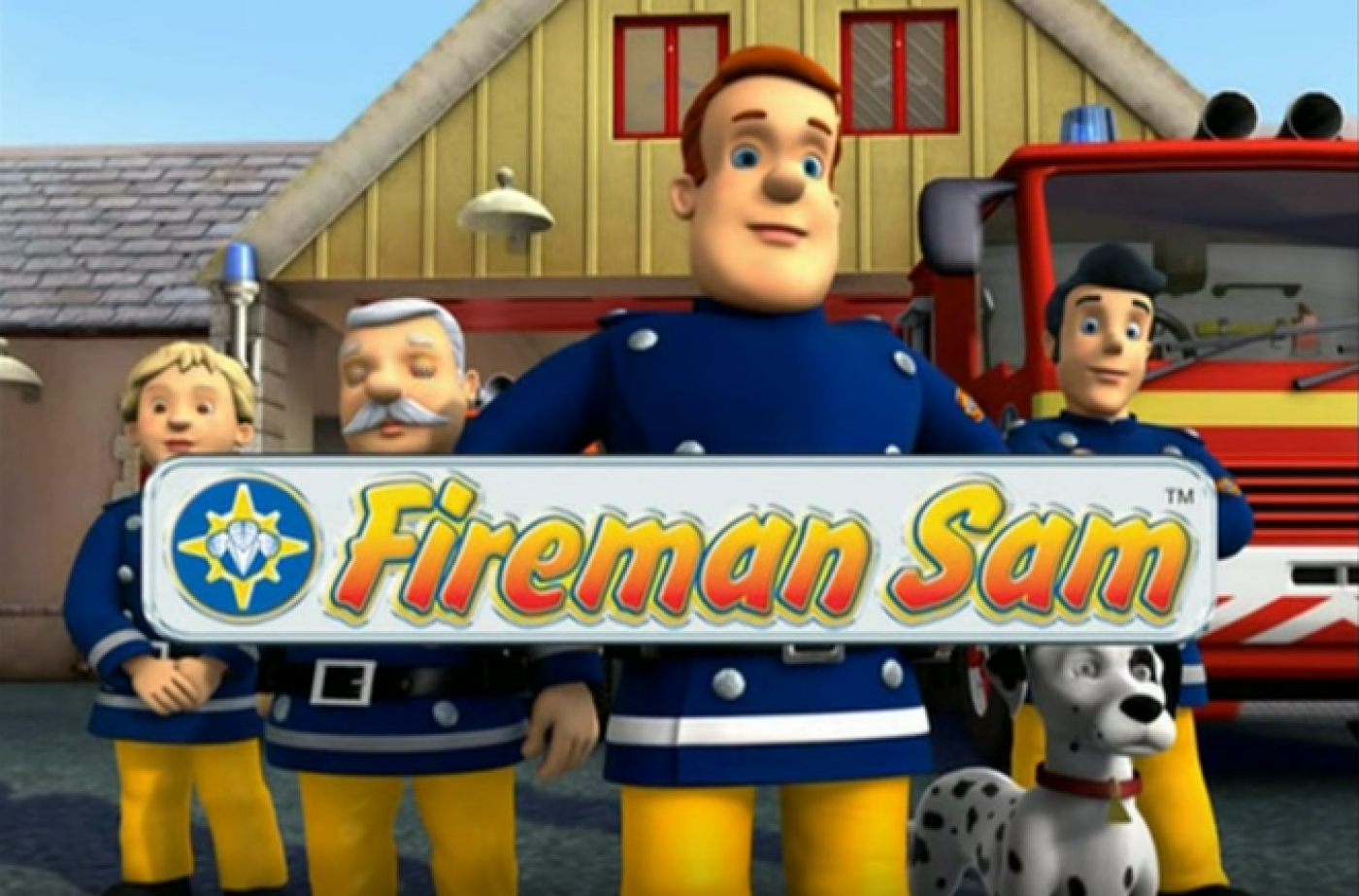 A British broadcaster has removed an episode of the children's television programme Fireman Sam after social media users posted images showing a character slipping on a page from the Quran.

The episode, Troubled Waters, was first broadcast in October 2014 and features the character Elvis slipping on a piece of paper while carrying a tray of tea. As the paper briefly floats into view, it can be seen to be a section of the Quran.

Middle East Eye attempted to verify the clip on the My5 website, but the episode was no longer available - although the previous and next episode were both still available to watch.

A communications officer for the Milkshake programme on which Fireman Sam is presented told MEE that the episode had been removed and that there were no plans to air it until the allegations were investigated by HIT Entertainment, which along with Hibbert Ralph Animation produces the new version of the British children's classic. 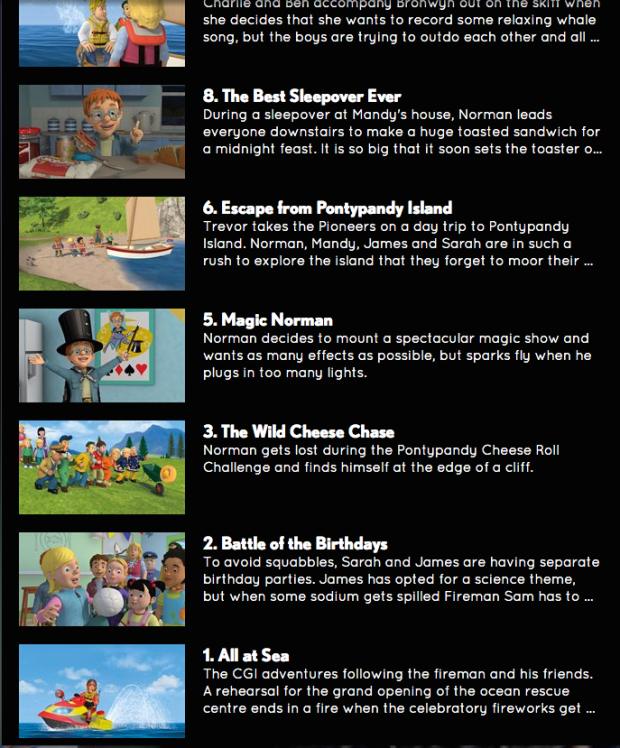 MEE also contacted HIT Entertainment for a response to the controversy. In a statement, Mattel (which owns HIT Entertainment) said they apologised "unreservedly" to their viewers for the incident.

“It has been bought to our attention that in an episode of Fireman Sam (Series 9, Episode 7), an image of the Quran is briefly depicted," said the statement.

"The page was intended to show illegible text and we deeply regret this error. We sincerely apologise for any distress or offence it may have caused. We will no longer be working with the animation studio responsible for this mistake.

"In addition, we are taking immediate action to remove this episode from circulation and we are reviewing our content production procedures to ensure this never happens again."

Fireman Sam creator David Jones has previously found himself under fire after he was held for questioning for asking why a veiled woman was not checked by airport security at Gatwick Airport.

Speaking to Radio 4's Today programme after incident, he recalled how he said to airport officials: "I wonder what would happen if I covered my face with my scarf.

"It was a quip. And I expected the guy to say: 'Yeah, I know what you mean mate' but when I got to the end and was putting all my stuff back on, I was bagged by a security guard."

He said he was told he had “made a remark which someone finds offensive” and told to “come with me” by the security guards.

Fireman Sam was first broadcast as stop-motion animation in 1987. The original series ended in 1994 and a new computer-generated imagery series was launched in 2008, produced by Hibbert Ralph Animation in association with HIT Entertainment.

Channel 5 began airing the programme in 2008.

Some of those criticising the episode on Twitter mistakenly believed the show was broadcast on the BBC: