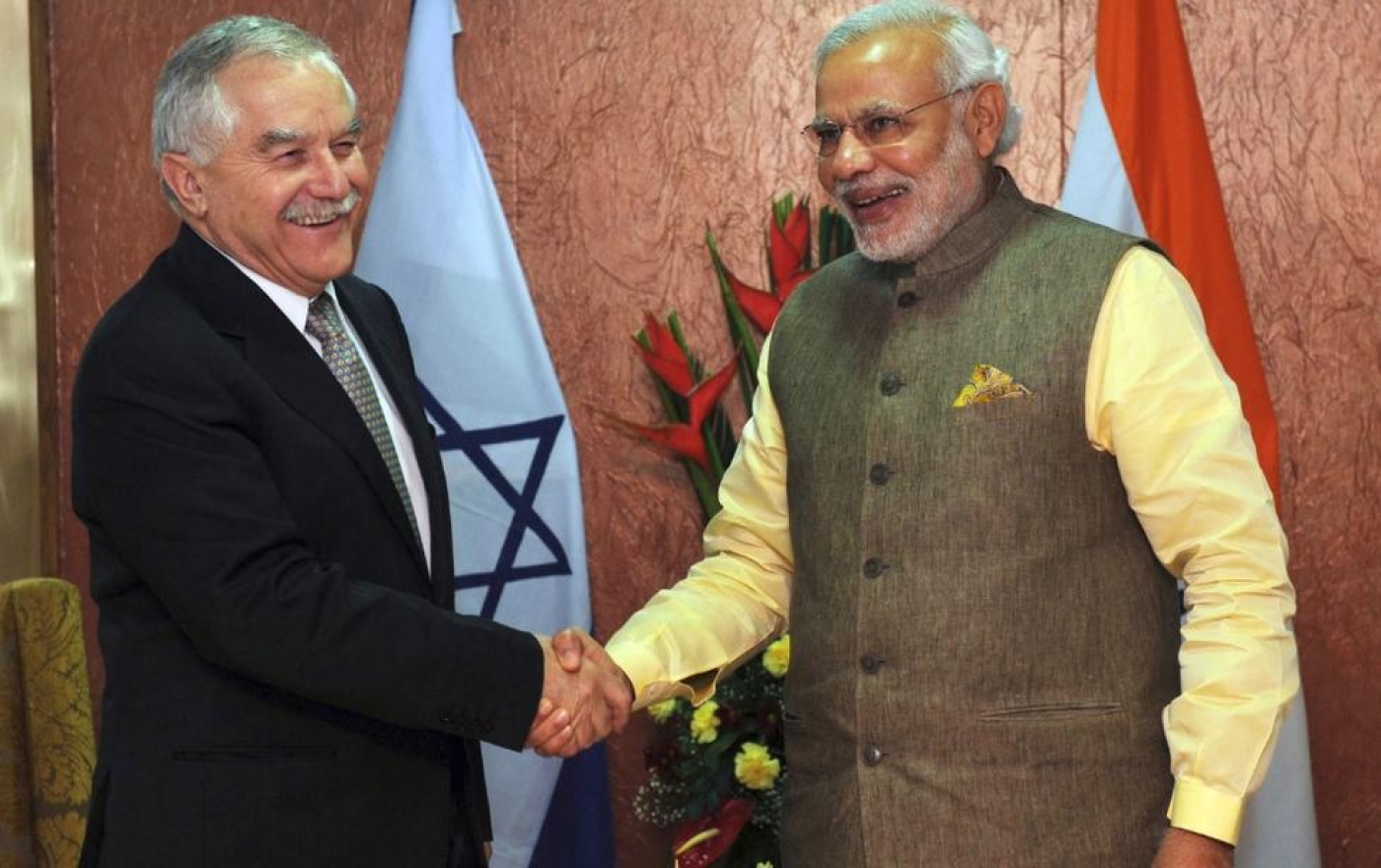 MUMBAI, India – India's Narendra Modi has spent his first year in office on a relentless drive to overhaul India's foreign policy and will continue the trend when, with an eye on expanding India's military influence, he becomes the first Indian prime minister to visit Israel.

There is no date yet set for the trip, announced on Sunday by foreign minister Sushma Swaraj, but it marks a new stage in relations between India and Israel, who only established diplomatic ties in 1992.

"Given India’s growing military concerns under Modi, whose government has increased the military budget by 12.5% this year, it is not surprising that he would want to strengthen ties with one of India’s largest military suppliers, Israel," Pratinav Anil, a scholar on Europe and Asia at Paris's Sciences Po, told Anadolu Agency.

India is the largest buyer of Israel’s military exports and Modi has described Israeli Prime Minister Benjamin Netanyahu as "my friend."

Netanyahu was the only leader Modi met on the sidelines of UN General Assembly last September, when the Israeli leader said the "sky is the limit" for ties between the two countries.

India recognized the state of Israel in 1950 but official ties began only in 1992 after a drive from then Indian Prime Minister Narasimha Rao.

"Since the beginning of ties between the two countries, the countries engage in trade worth over $3.5 billion today," Anil said, highlighting that before 1992 trade stood at only $200 million.

The ties between the two countries have steadily grown in recent years though India has consistently played them down, fearing repercussions from the Arab world and India's own Muslim population, which is the second largest in the world, and is generally sympathetic towards Palestinians.

But with Modi’s Bharatiya Janata Party's (BJP) holding a strong majority in Lok Sabha, the lower house of Indian Parliament, the ties have become more open.

Cohen himself had visited India last October to meet his Indian counterpart Ajit Doval for discussions on homeland security and “common challenges” faced by both the countries.

The BJP's last stint in power saw Ariel Sharon become the first Israeli prime minister to visit India and played a big role in transforming the relationship into a strategic one.

"The visit would bring relations between India and Israel out in the open, after years of keeping it quiet because of New Delhi's support to the Palestinian cause," wrote Rohan Venkataramakrishnan, the editor of Indian news blog Scroll.in.

"The most likely outcome would be further development of economic ties and a more open acknowledgment of how much the two countries work together on defence equipment."

Modi will also pair the visit with a trip to Palestine and Jordan, a move seen as a "balancing act" by some diplomatic experts. Modi will also visit Turkey in October as part of the G20 summit.

"No harm if he [Modi] balances outreach to Islamic world too," K.C. Singh, former Indian diplomat and strategic affairs expert, tweeted on Monday. "I think Turkey is a poor choice, but then PM’s driven by economics."

Anil said India in the past has sought "balance changing" military technology like the Phalcon airborne warning and control system and the Arrow II theatre missile defence system from Israel.

"Similar deals might be worked out in this visit. Co-operation in counter-terrorism might be discussed as well, though these will probably remain at classified levels," Anil said, adding that Modi's right-wing BJP has traditionally been more pro-Israel and anti-Middle East, compared to the opposition Congress Party.

Indian governments have traditionally taken a pro-Palestinian stance and opposed Israeli military incursions into Egypt's Sinai province during the 1956 Suez crisis and in Lebanon in 1982.

"Most of the political establishment believed that a rapprochement with Israel would mean losing Muslim votes - so they never tried too hard for it; except the Janata Party and later the BJP, who had no compulsions to target the Muslim vote," said Anil.

Anil highlighted however that in December 2014 Modi's government had hinted at a break with the past by ending India's record of voting in favour of Palestinian causes at the UN.

Anil said the two right-wing governments of Modi and Netanyahu have more in common than most other prime ministerial pairings in the past, sharing interests in trade and military deals and the perception that their religions are under threat from an "outsider."

"Modi and Netanyahu are men who have made their hardliner stance well-known; they also share a paranoia against sections of the same religious community," Anil said, adding that these reasons could lead to a "paradigm shift" in India’s Middle East policy. 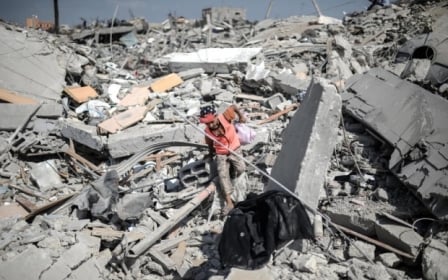 Gaza Aftermath
Hamas and Israel not in talks over a truce: source